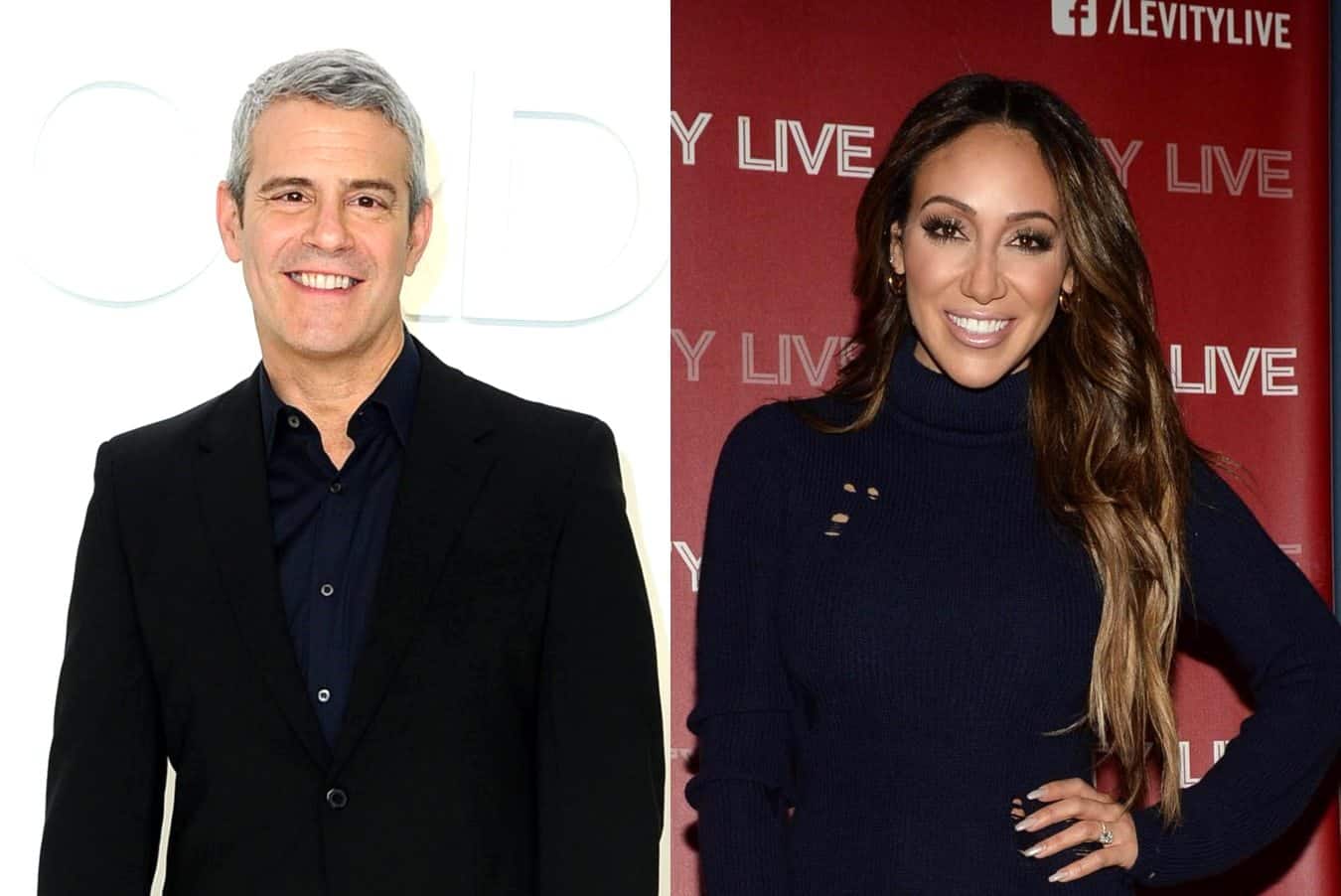 Andy Cohen is speaking out after a petition to have Melissa Gorga fired from The Real Housewives of New Jersey was brought to his attention on Twitter.

Following claims of staging a fake baby storyline on season 10, a fan named Kyle launched a petition to have Melissa removed from the show because she hasn’t shown “real life content” since she was added to the show during season three. But does Andy agree?

After being confronted with a message from a man who claimed “the fans want Melissa fired” and included a link to the removal petition, Andy fired back at the idea of firing Melissa by pointing out that just 12 people had signed the petition.

“The fans = 12 people?,” Andy tweeted, along with a crying-while-laughing emoji and a waving hand emoji.

In the description of the fan’s petition, which has since been signed by over 100 people, it was noted that Melissa has allegedly not shared her real life with the audience.

“She is not honest about her personal life (like her Chanel counterfeit items, cheating, etc.) She is arrogant and has not bought (sic) anything to the show at all,” the petition read. “There are women in New Jersey willing to share their lives openly and honestly, unlike Melissa. For season 11 she needs to be fired. She is taking up space and is not needed. Viewers are over her and should not be subjected to false storytelling.” 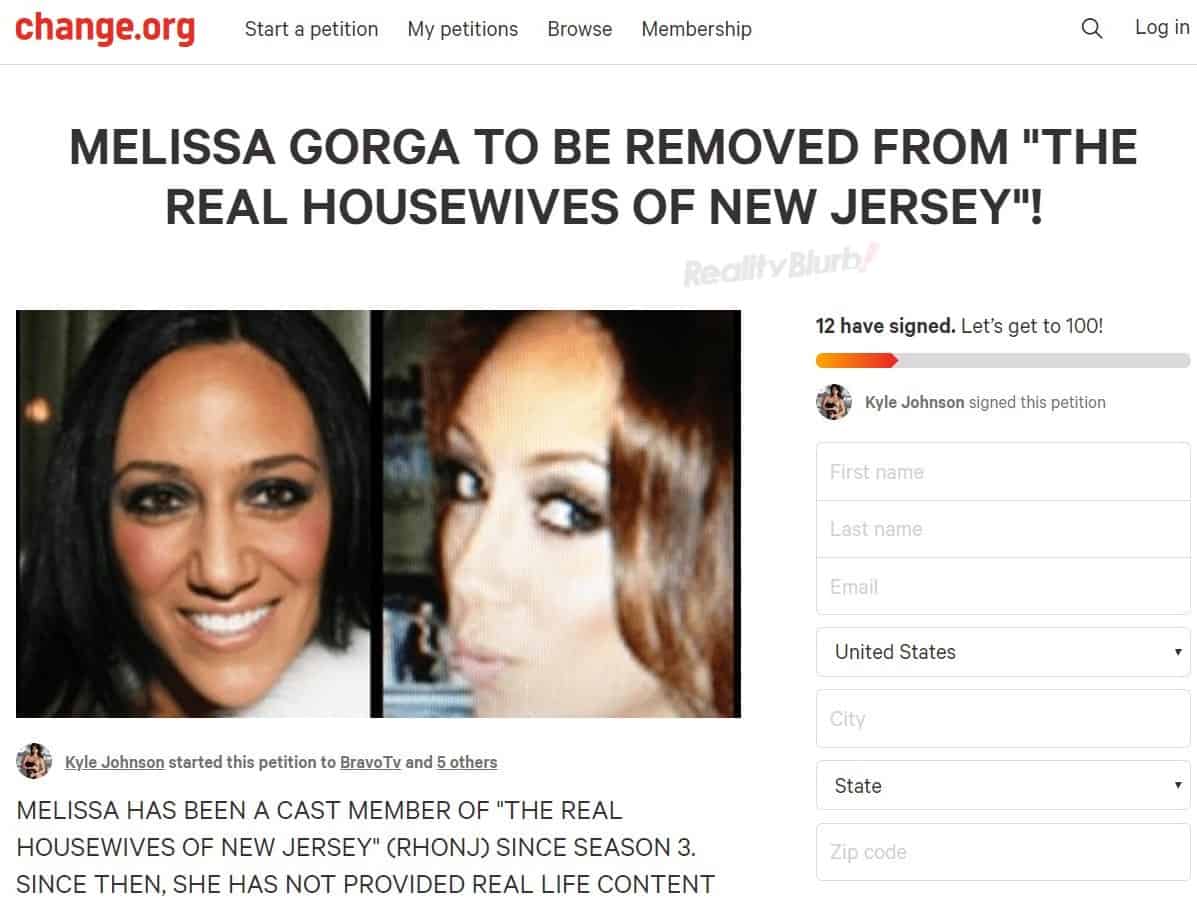 The Real Housewives of New Jersey‘s season 10 reunion begins airing next Wednesday at 8 p.m. on Bravo.