Home Flipping Out Flipping Out’s Jeff Lewis Responds After Ex Gage Edward Sues Him, Reveals Gage Wants Their Daughter’s Name Changed as He Reveals Why He’s “Hurt” and Blasts Him for “Hurtful Lies” 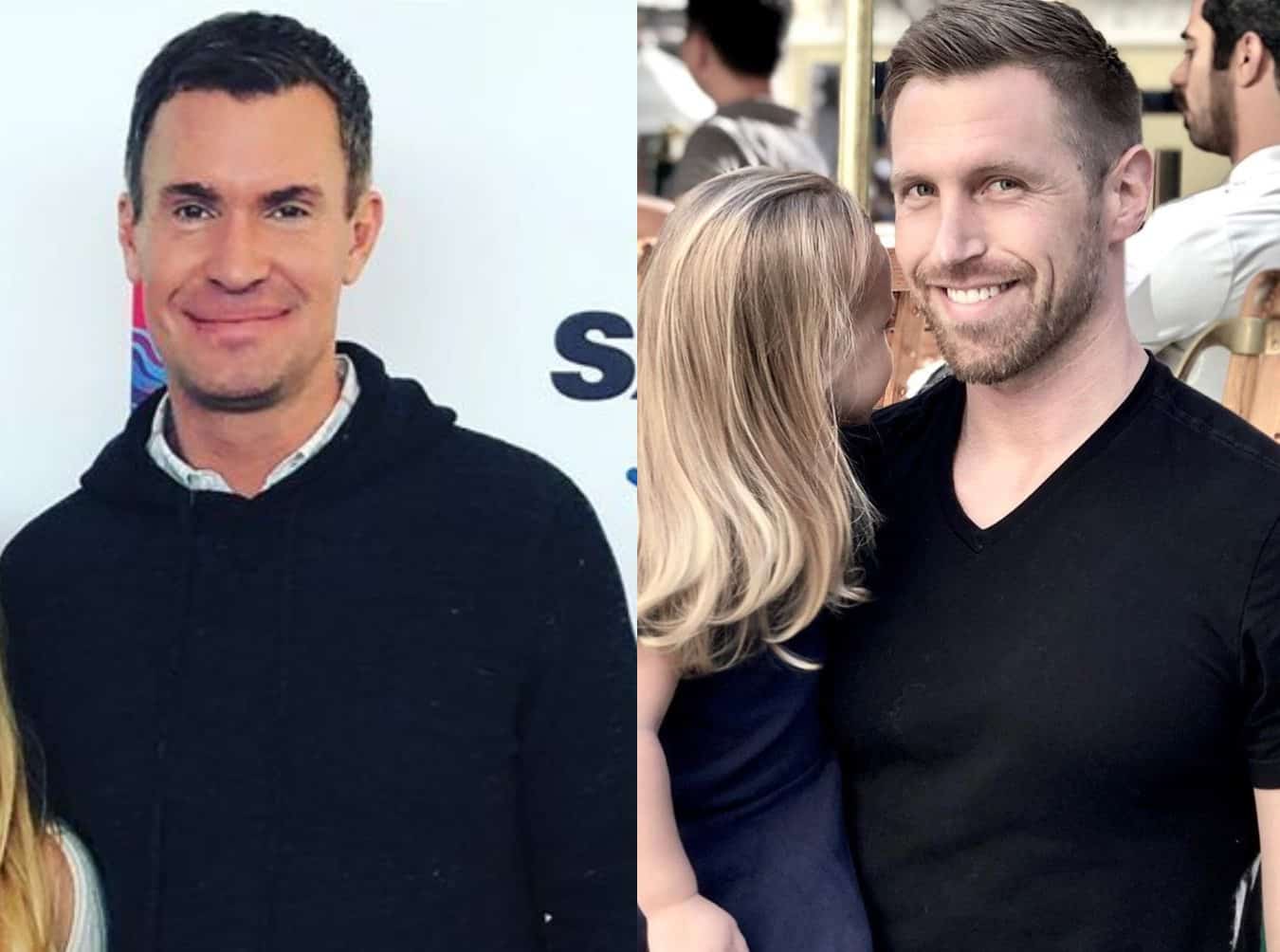 Jeff Lewis is being sued by his former partner of over 10 years, Gage Edward.

During Wednesday’s episode of his SiriusXM radio show, Jeff Lewis Live, the Flipping Out star revealed that in addition to wanting 50/50 custody and child support for their three-year-old daughter, Monroe, Gage is requesting to have their daughter’s name changed.

“Yesterday, I was served by Gage,” Jeff revealed to listeners on February 27. “He did file a request for order which means that we now have a hearing date and then they put in all of their requests, like I want 50 percent and I want child support.”

According to Jeff, he was especially shocked that Gage was making an effort to change their child’s name despite the fact that they both chose Monroe’s name together.

“One of the requests, and to me it’s f–king crazy, Gage is requesting that we change Monroe’s name,” stated Jeff. “He would like a name change. He would like Monroe Christine Edward Lewis. Just so we know, Gage’s last name is Fredenburg. He goes by his middle name which is Edward.”

“I would imagine if you’re going to change [Monroe’s] name, you probably want your surname which would be Monroe Christine Fredenburg Lewis which does not sound as good,” he joked. “I’m suggesting that if he does for some reason get 50 percent custody, that we do change it to Monroe Christine Depressed Lewis.”

Jeff also added that he read Gage’s 10-page court document, which he slammed as being untrue and wondered if Gage was being motivated by money.

“It is 10 pages of mistruths, exaggerations, mischaracterizations. It doesn’t make me angry, it just hurts my feelings because I feel like, wow, I took care of you for 10 years. I think we had a really good strong loving relationship, partnership for seven years and then to just write all those terrible hurtful lies,” he shared.

“I actually feel compassion for him because he’s got to be desperate to rewrite history like that. He’s certainly angry,” added Jeff.

Jeff and Gage were together for over a decade before calling it quits on their relationship over a year ago. Since then, the former couple has been at odds over the custody of their child, who they welcomed, via surrogate, in 2016.

Gage’s latest custody filing comes just months after Jeff revealed on another episode of his podcast that he is a “functioning alcoholic” and has been leaning on alcohol to cope with stress for the past couple of years before cutting back at the end of last year.