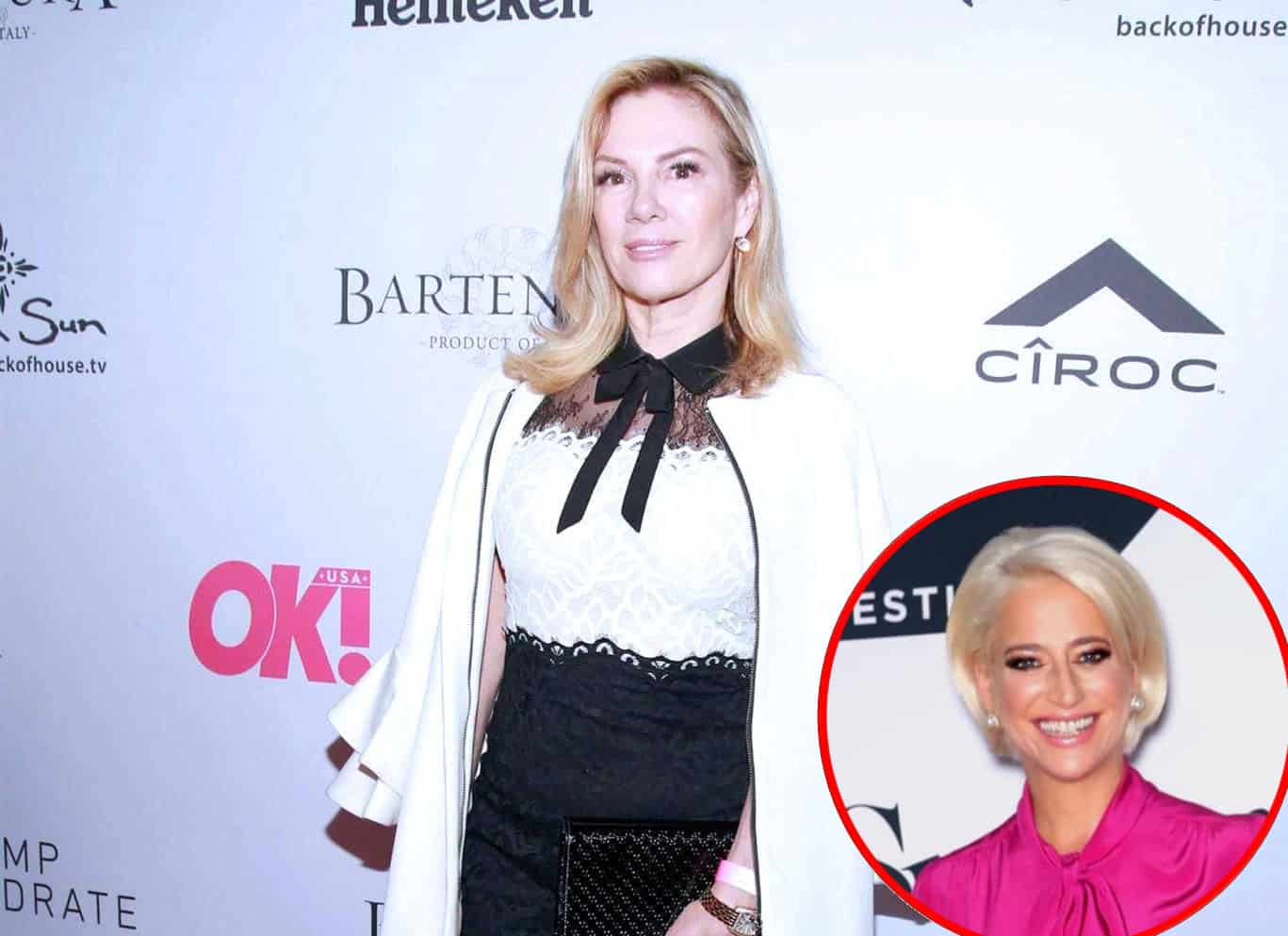 Ramona Singer has been diagnosed with Lyme disease.

Ahead of the highly-anticipated premiere of The Real Housewives of New York City season 12, Ramona announced the news to her fans and followers on her Instagram Stories on Wednesday and revealed how her co-star, Dorinda Medley, is helping her fight back against symptoms of the illness.

“Thank you Dorinda! I was diagnosed, everyone, with Lyme disease today and Dorinda swears by this to help with my immunity. So, this will be on my way to a faster recovery,” Ramona said in a video in which products from Get Off Your Acid were displayed. 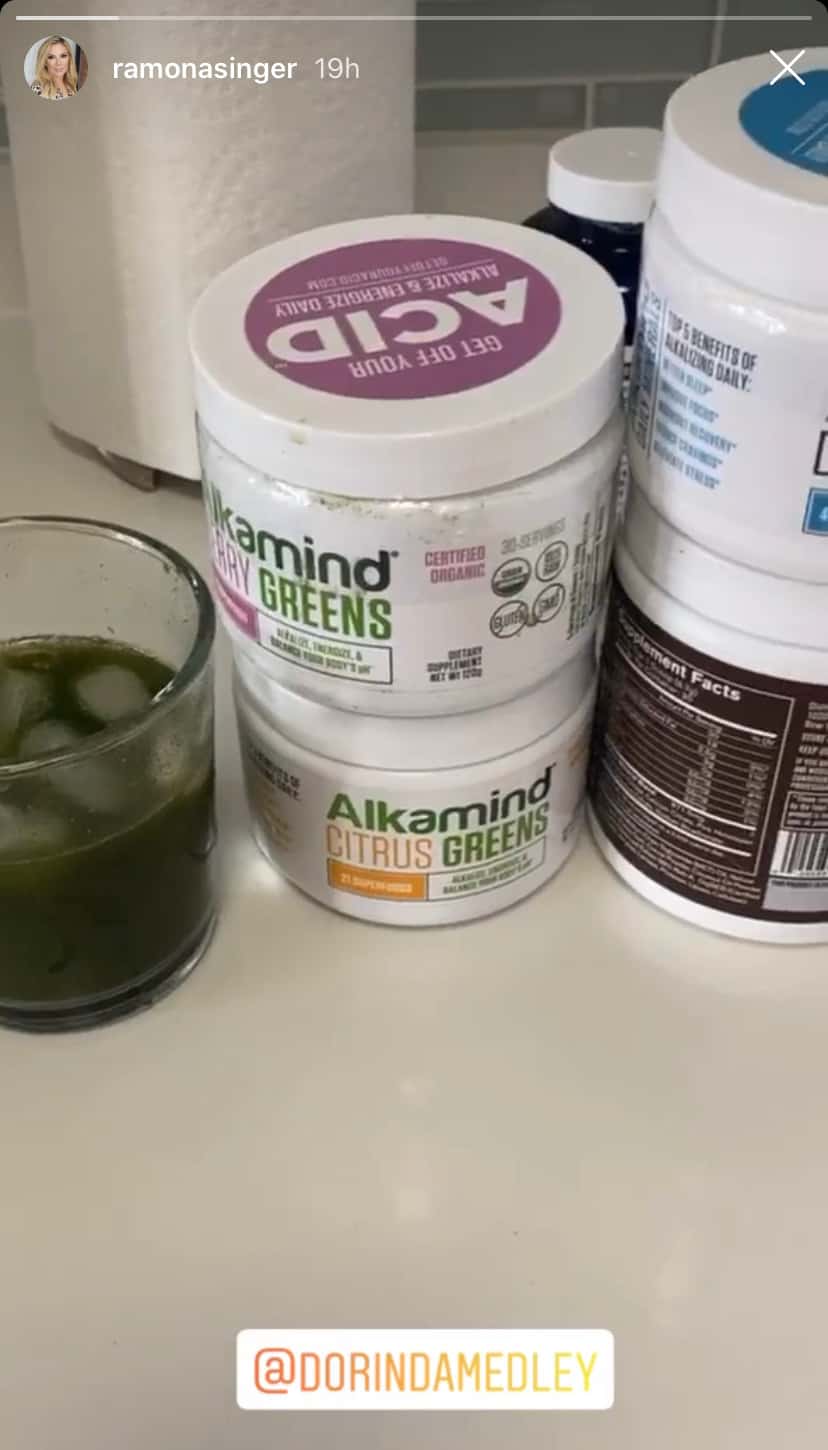 Dorinda also shared Ramona’s video on her Instagram Stories and included a link to the Instagram page of Get Off Your Acid, which follows a program that focuses on the reduction of acidic foods and the increase of alkaline superfoods.

Acidic foods are known to cause inflammation, which can make symptoms of Lyme disease worse. Meanwhile, alkaline foods keep the body’s PH level balanced, which makes symptoms of the illness less severe and make way for better detoxification of the body.

As Real Housewives fans well know, Ramona is not the first housewife to come forward with Lyme disease. Years ago, Real Housewives of Beverly Hills cast member Yolanda Hadid chronicled her health battle on the show and admitted that two of her three children, including Bella Hadid and Anwar Hadid, had also been diagnosed with the disease.

As fans may have seen, Yolanda revealed in late 2018 that she had suffered a Lyme disease relapse after being in remission from the illness for one year. Weeks later, in an emotional post on Instagram, Yolanda revealed that the relapse occurred after she was exposed to black mold in her home.

The Real Housewives of New York City season 12 premieres on April 2 at 9 p.m. on Bravo.