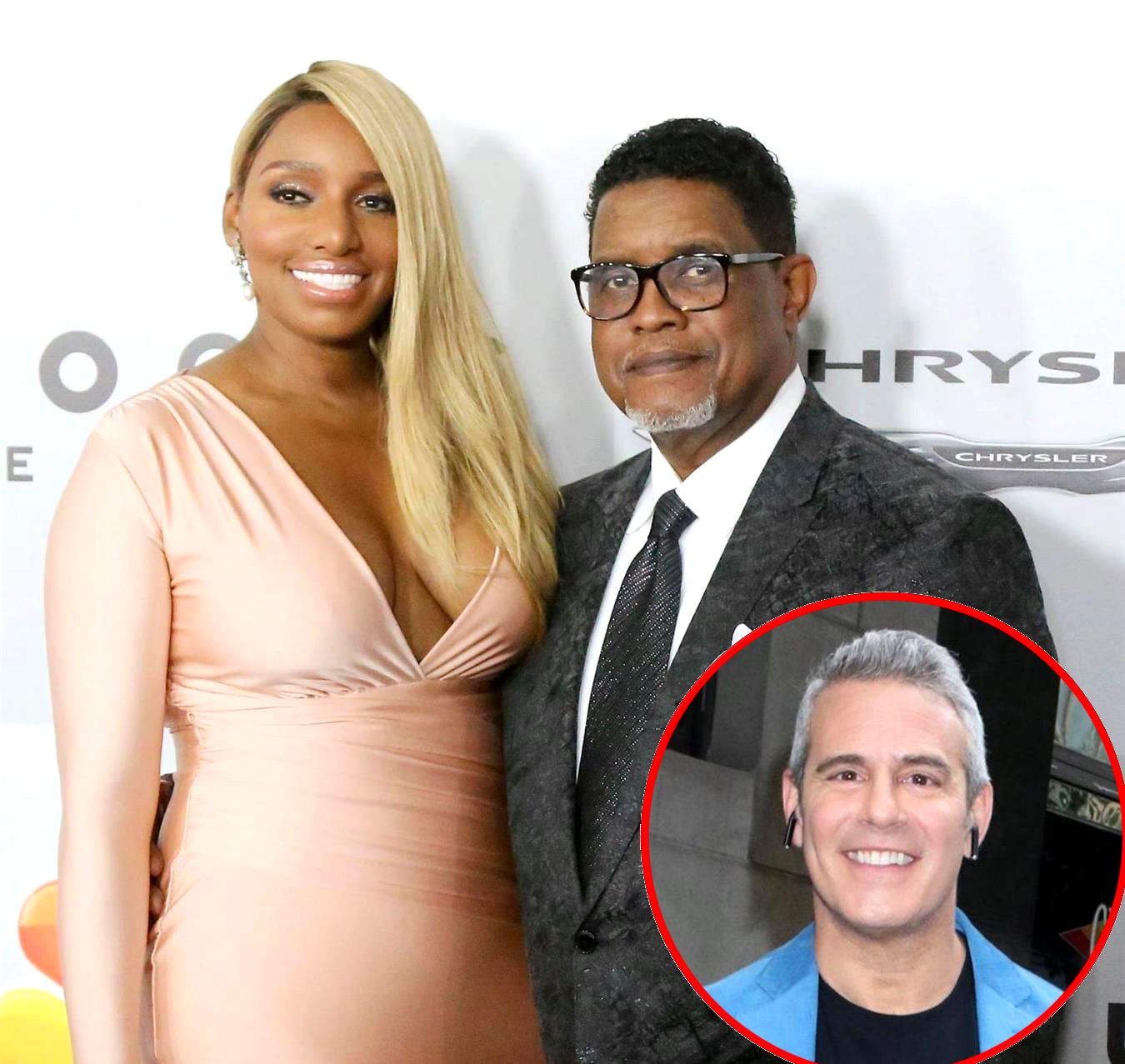 Nene Leakes recently confronted her husband, Gregg Leakes, about an inappropriate relationship he was having with the former manager of her SWAGG boutique in Washington, D.C.

Following reports regarding Gregg’s alleged efforts to make this woman his side chick, the Real Housewives of Atlanta star discussed the matter on The Breakfast Club as Bravo exec Andy Cohen revealed the fate of the season 12 reunion on his Twitter page.

“I opened a store in Maryland and Gregg and one of my other employees were helping to hire,” Nene explained. “So we were working together and one day I was… showing her how to do certain things and I had a gay guy who worked in the store with me and him and her were friends and they fell out.”

Following the employees’ falling out, Nene had a team meeting and during the meeting, the male employee snapped at Gregg’s supposed other woman, who Nene did not name.

“[Then he] said, ‘Listen, you wouldn’t want to do that because you know I know your secret.’ So she was like, ‘You don’t know nothing. Say whatever you gotta say.’ And then he was like, ‘Well, how about you and Mr. Gregg be FaceTiming?'” Nene recalled.

After the male employee’s revelation, Nene called her husband.

While Gregg has not yet spoken out about the matter, the woman told Page Six that her relationship with Gregg was strictly professional.

In other RHOA news, Andy recently confirmed to a curious fan on Twitter that the upcoming season 12 reunion wasn’t canceled, but postponed due to the ongoing coronavirus fears.

“[Andy] is the Atlanta reunion cancelled or just postponed? I gotta know!”

“Postponed! Omg we all need something to look forward to. And you will get it!” he replied.