RHOA Star Nene Leakes’ Husband Gregg Leakes Accused of Having Affair With One of Her Former Employees, See How the Employee Responded as Nene is Also Accused of Cheating 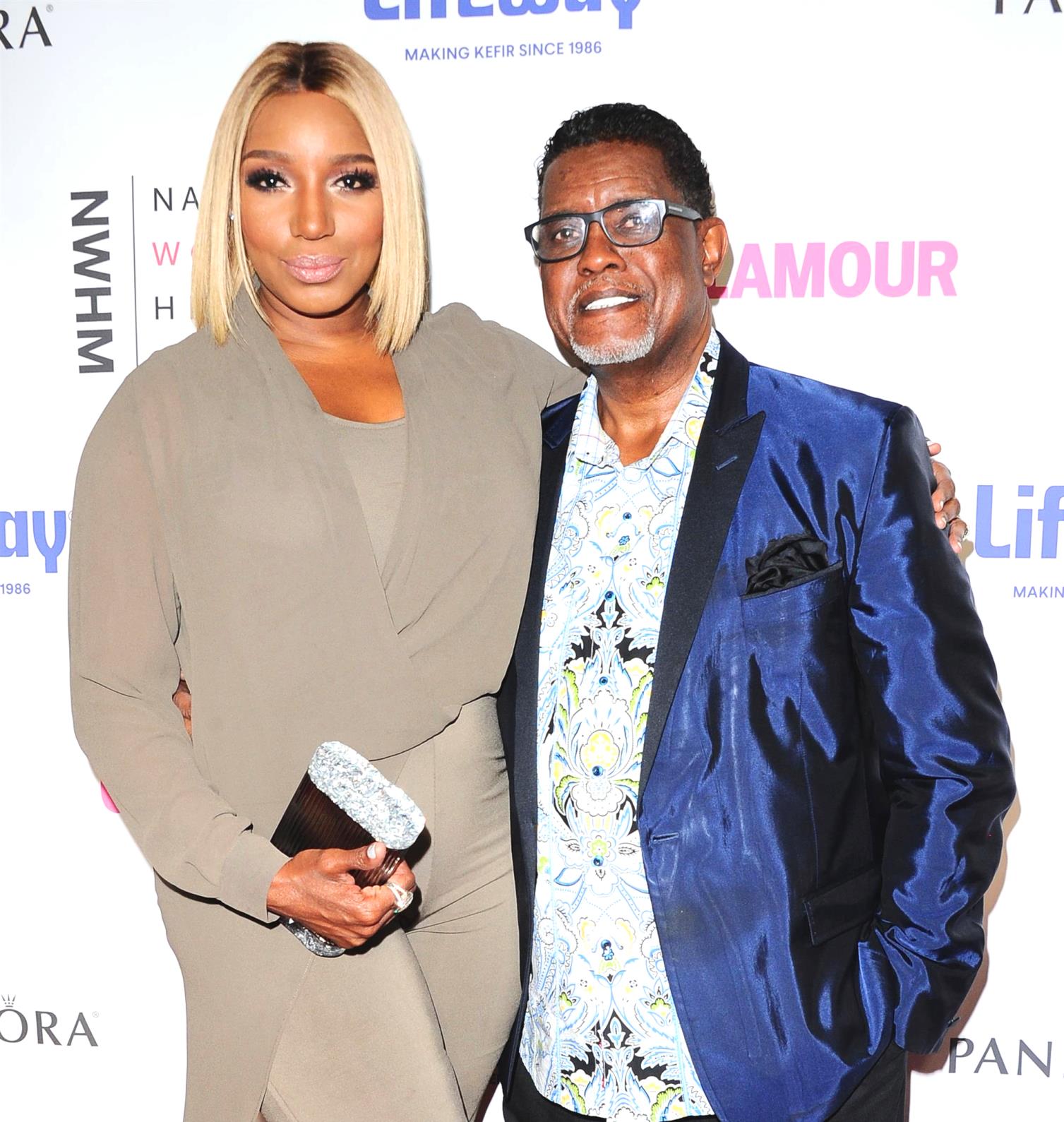 Nene Leakes‘ husband, Gregg Leakes, is facing rumors of an inappropriate relationship with one of Nene’s former employees as Nene also faces her own cheating allegations.

Following a near divorce during The Real Housewives of Atlanta season 11 and ongoing rumors of an open marriage, a report alleges Gregg initiated a romantic relationship with ex-Swagg Boutique store manager Juanita Marshall because he was “looking for companionship.”

On March 10, a Page Six source claimed to have seen flirty texts between Gregg and Juanita, one of which read, “Oh my gosh, you’re so beautiful. I never saw anyone so beautiful as you.”

“Nene was always gone doing her own thing, so he gave [Juanita] an offer,” the source explained. “If she played her cards right, he would pay for her mortgage, and give her a monthly allowance.”

Although Juanita denied the romance, insisting she and Gregg had nothing more than a business relationship, the insider claimed Nene confronted Gregg after hearing rumors and ultimately, he admitted to the inappropriate relationship, saying it took place “a long time ago.”

Last summer, shortly after Nene opened her SWAGG boutique in Washington, D.C., she shared a tweet in which she seemingly mentioned Gregg’s relationship with Juanita.

“U find out ur husband/boyfriend been talkin on the phone regularly to 1 of ur female employees as ‘just a friend’ but u had no knowledge of it, did he cross any lines? Askin 4 a friend since y’all know EVERYTHING (but he said, we never talked sex! I just needed some1 to talk 2,” Nene wrote last June.

In the same article, a source also alleged that Nene was cheating on Gregg as well with a man named Rodney, claiming she began seeing this man in May of 2019 as she launched her new Swagg Boutique in Maryland last summer.

“She spends a lot of time in Maryland not only because of this boutique, but also because of her side guy,” the source alleged. “She flaunts her relationship with him around openly like they’re together.”

During the Lip Service podcast on Monday, Nene fueled rumors of an open marriage with Gregg by suggesting she would be okay with him seeing other women as long as she didn’t “find out about it.”

“If Gregg wanted to go be with somebody right now, I would say go right on,” Nene said. “Why am I going to try and keep him from doing something that he wants to do? Then I have to make a choice myself — if I want to stay with him or not — and I probably would stay with him. I do what I want anyway … I’m in New York, he’s in Georgia, so whatever he’s doing, I don’t need to know about it.”

Also during the podcast, Nene admitted that Gregg went “insane” when she confronted him with the Juanita rumors, which made her think he was guilty.