Nene Leakes Reveals RHOA Salary for First Season, Denies Meddling in Kenya’s Marriage and Offers an Update on Her Marriage to Gregg 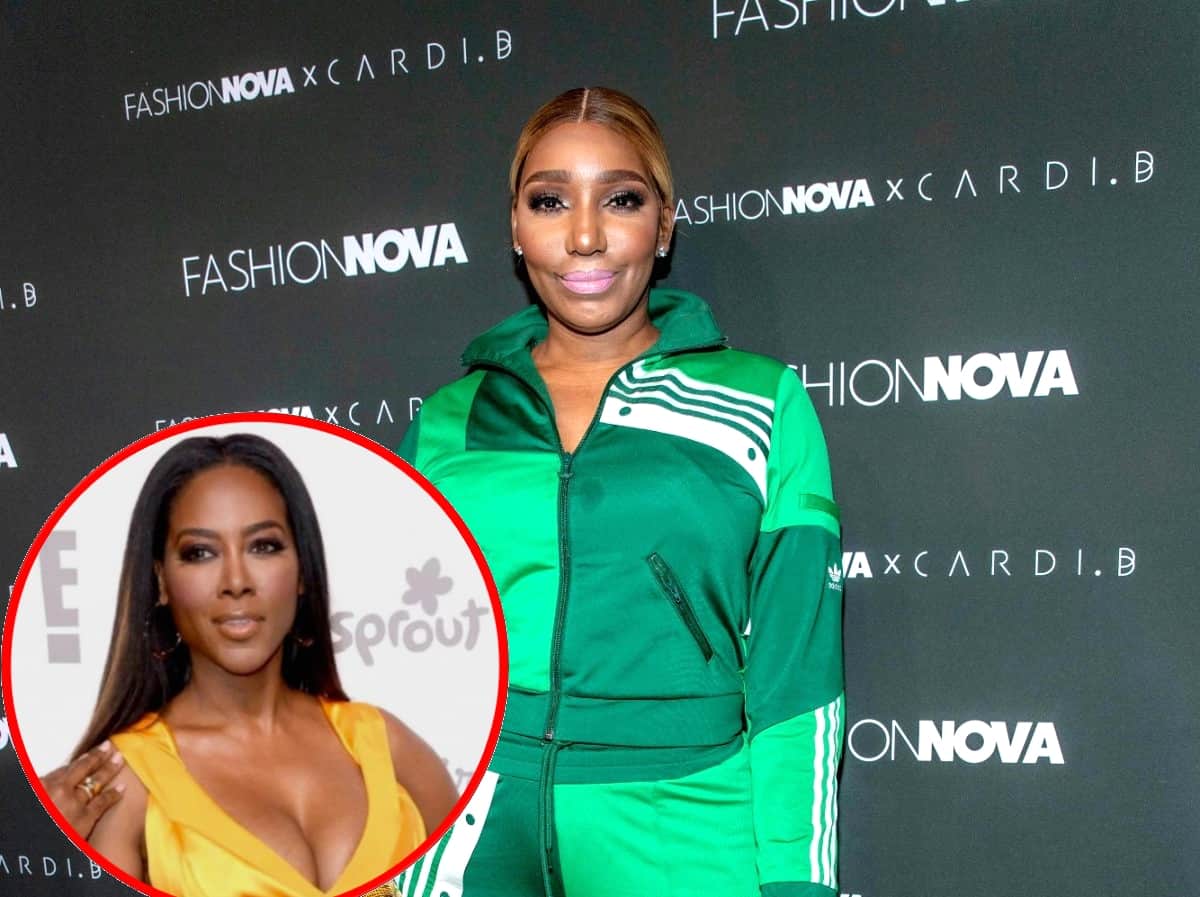 Nene Leakes and her co-stars are rumored to be making millions for their roles on The Real Housewives of Atlanta but it wasn’t always that way.

During a new interview, Nene revealed her season one salary before dishing on her cast feuds with Kenya Moore and Cynthia Bailey and offering an update on her previously strained marriage to husband Gregg Leakes, who was seen battling colon cancer during the 11th season of the series.

Although Nene wasn’t included in the first two episodes of RHOA season 12, she denied reports claiming she was refusing to film because she wasn’t happy about Kenya’s return.

“I wouldn’t give her that much credit,” Nene told Entertainment Tonight in response to the rumors. “These girls all seem to want to be the queen or the one that everybody thinks of when they say, ‘Housewives,’ and I don’t think that that’s possible. I think there’s one queen and there’s a lot of princesses.”

Nene then shared her first RHOA salary, stating she and her co-stars made just $5,000 apiece when they filmed the first season of RHOA over 10 years ago. Now, despite the challenges she’s faced along the way, Nene considers the show to be her baby.

“I feel like I birthed this baby, and I need to see it all the way through,” she explained. “[Though], there are times when I get frustrated with it… I really do wanna see it stay around for 10, 15, 20 years.”

Amid production on season 12, Nene was accused of fighting with Kenya after allegedly getting intel on her supposed “business deal” marriage to Marc Daly, who she split from in September.

“I fight with my words, but I get why people mostly think that I have gotten physical because I can say something that makes you feel like you’ve been hit,” Nene noted. “I wouldn’t even care to get any dirt on [Kenya’s] marriage, that’s not who I am.”

While viewers of RHOA have seen Nene and Gregg enduring a number of ups and downs on the show, Nene stated that their relationship “is great” at the moment.