Home Real Housewives of Atlanta News REPORT: NeNe Leakes is Refusing to Film RHOA Season 12 With Porsha Williams and the Returning Kenya Moore, and Her Co-Stars Are Furious

REPORT: NeNe Leakes is Refusing to Film RHOA Season 12 With Porsha Williams and the Returning Kenya Moore, and Her Co-Stars Are Furious 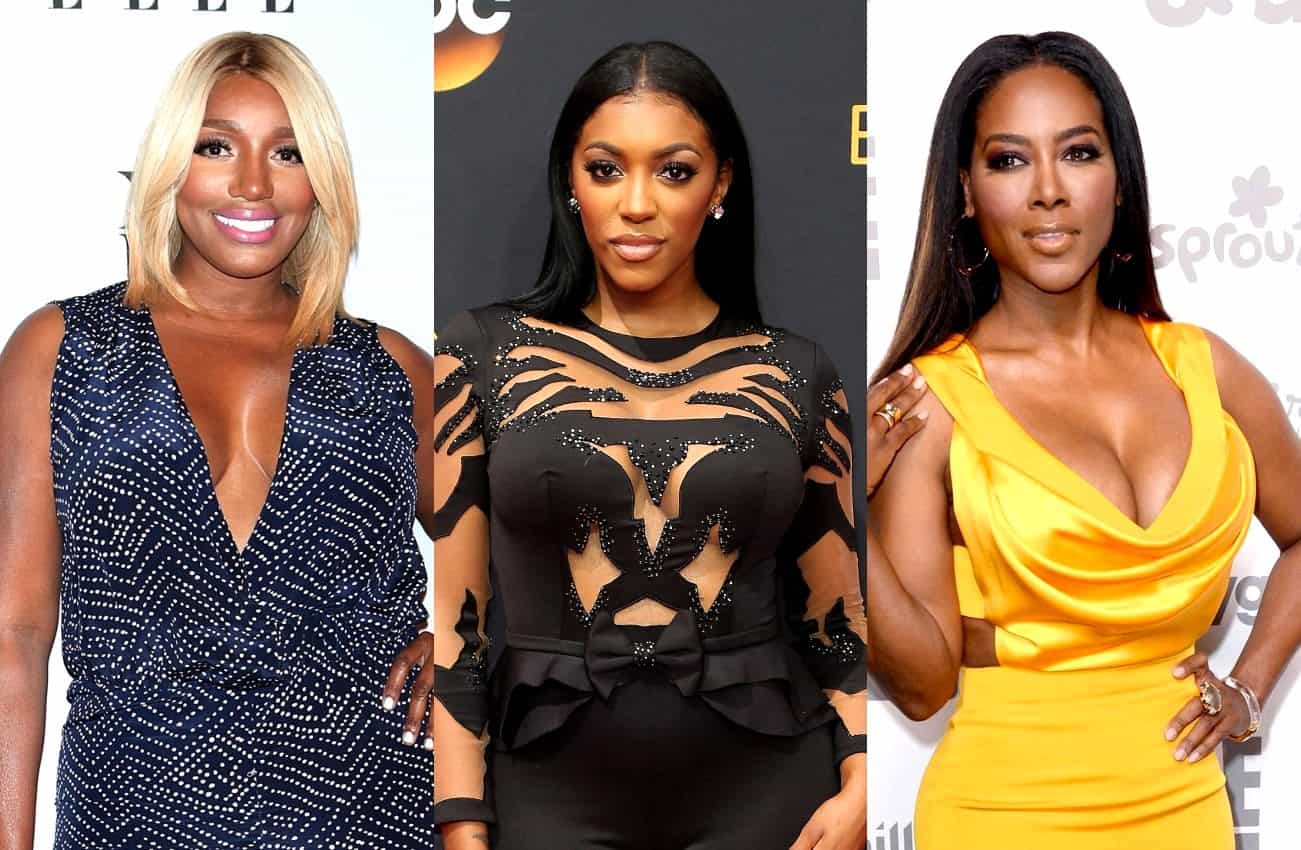 NeNe Leakes, who is reportedly being paid a whopping $2.85 million to appear on the upcoming 12th season of The Real Housewives of Atlanta, is being accused of diva behavior.

As production continues on the new episodes, a report claims NeNe has been refusing to film scenes with returning cast member Porsha Williams and Kenya Moore, who was brought back to the show for season 12 after being left out of season 11.

“They are not friends,” the source told Radar Online. “They are just work colleagues.”

As fans of RHOA will recall, NeNe and Porsha had a falling out during season 11. After brawling in NeNe’s closet during one of the final episodes of the season, they sent cease and desist letters to one another in an effort to put a stop to the trash talking.

While the series’ producers are hoping to see NeNe confront Porsha and Kenya on the show, they have reportedly been forced to abide by NeNe’s schedule.

“She wants to confront them on her own terms,” the insider explained. “NeNe is going to decide when and where it will happen. She doesn’t and won’t talk to either of them unless a camera is rolling.”

“Nene knows how high her stakes are,” the source added.

Although NeNe doesn’t want to film with Porsha and Kenya quite yet, she is in production on season 12 and expected to reunite with a number of her co-stars next week.

“NeNe is going to film with a lot of the ladies in the second week of July,” an insider explained. “She’s ok filming with [Eva Marcille], [Tanya Sam], and [Kandi Burruss].”

According to the source, NeNe’s diva antics have been infuriating to her co-stars.

“They think it is unfair that the highest paid person on the show wants to do the least amount of work,” the source said.

The Real Housewives of Atlanta season 12 will air sometime later this year on Bravo TV.