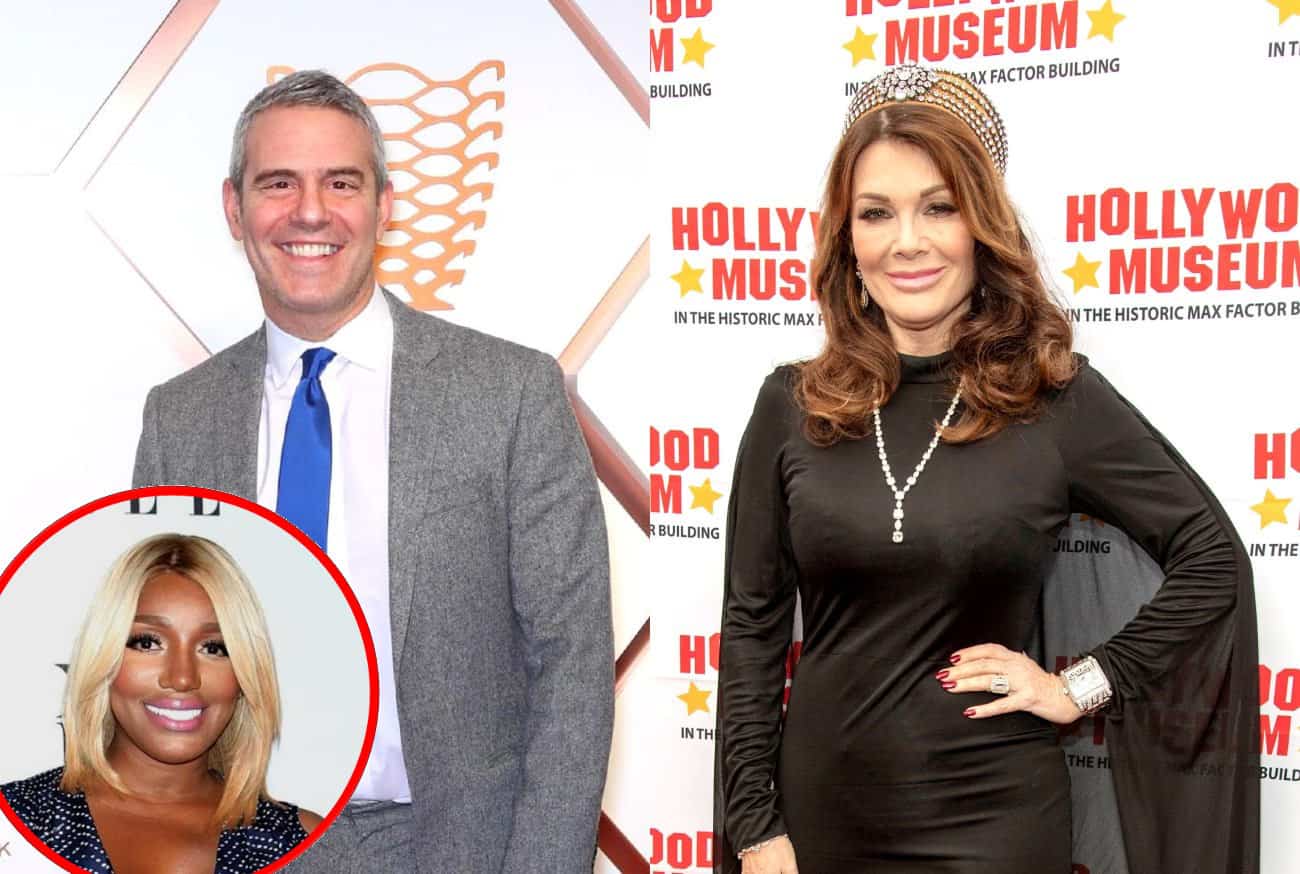 “I’m not going to do a Lisa rebuttal show,” Andy confirmed to Vulture. “Her time to say her peace was at the reunion, and she gave up that opportunity.”

Before the Beverly Hills cast filmed the reunion earlier this month, Lisa announced she was leaving the series after nine seasons. She confirmed she would also be skipping the reunion taping.

“I made the decision to leave. It was a very difficult year for me, personally and professionally,” she told Us Weekly. “I had wonderful things happen this year, opening up and TomTom and the cocktail garden in Vegas. The Housewives, it’s just, it’s emotionally too difficult to deal with.”

While Lisa acknowledged that she has a “great relationship” with Bravo TV, she couldn’t say the same about her relationship with her co-stars.

“After 17 episodes of them bashing me, I think I’ve had enough of all of them,” she said.

Although Andy won’t be filming a special segment with Lisa, he said that he would love to see her return to The Real Housewives of Beverly Hills at some point in the future.

“I mean, the door’s wide open for her. And I think that when she comes back, she’ll come back with a vengeance,” he revealed.

During another interview with E! News, Andy refused to confirm or deny the ongoing reports claiming NeNe has been suspended from filming The Real Housewives of Atlanta. However, he did offer a major hint regarding her future with the network.

“Well, let me tell you this. I’m not really supposed to talk about upcoming casting on seasons. But, let me put it this way… NeNe is going to be on the World Pride Bravo float with me… and a bunch of other ‘housewives,'” he said. “So, that should tell you what her standing is with Bravo.”