RHOA’s Porsha Williams Reveals Nene Leakes Sent Her a Cease and Desist Letter, Talks Joys of Being a New Mom and Difficult Recovery 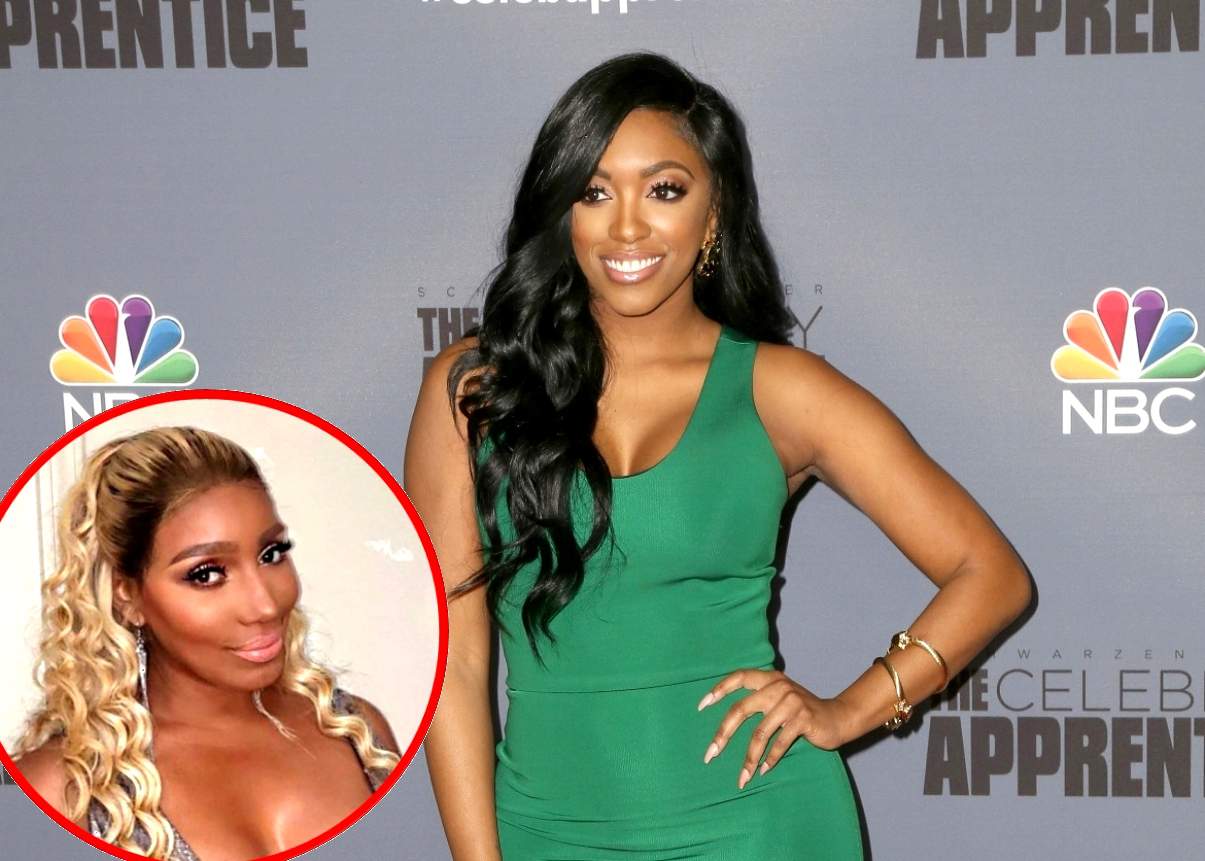 Is Porsha Williams ready to let bygones be bygones after becoming a new mom?

During a new interview, the Real Housewives of Atlanta star opened up about her strained relationship with co-star NeNe Leakes and revealed if she’s spoken to her since welcoming her new baby girl, Pilar Jhena, with fiancé Dennis McKinley in March.

First, Porsha dropped a bombshell when she shared that NeNe actually sent her a cease and desist letter last month, after she shared the text messages NeNe had been sending her on Instagram. Due to this legal threat by NeNe, Porsha has ceased all communication with her.

“After that whole Instagram back and forth that she started with me, she ended up sending me a cease and desist,” Porsha told PEOPLE. “So once she sent me a cease and desist, at that point, I was like, ‘You know what? This is just a sure sign that I should be done with the relationship.’ So I’m over it. I’m concentrating on my baby girl. And people who love and support me at this moment.”

In some of those messages, NeNe poked fun at the weight of her pregnant co-star, calling Porsha a “lying a** big fat hungry bitch.”

As for the recent birth of her daughter, Porsha, who had a c-section, opened up about her “difficult” delivery and recovery before gushing about her little “diva.”

“It was difficult! Even recovery — healing from the cut and taking care of a newborn while being on pain medication and dealing with your body’s shock of having just had a baby. I’m doing pretty good now, but it was just a lot,” she admitted.

“It was something I was pretty nonchalant about in the beginning. Like, ‘Okay, if I can breastfeed, that’s fine. If not, I’ll put her on formula.’ It was that simple,” she recalled. “But once she got here and you’re looking at your daughter, you want to give her the world. You want her to have everything that’s the best for her. So it was really difficult for me to come to the realization that I couldn’t pump enough milk for her.”

“I just had to come to terms and be okay with it that I wasn’t able to breastfeed. I don’t even know if my body was ready,” she explained. “My fiancé was very supportive, some of my friends were very supportive — they just reminded me that it’s okay. You still are a great mommy and you still love her as much as anybody can love her child. And it’s all right. She’s going to be okay. She’s going to get everything she needs.”

Despite her struggles, Porsha couldn’t be happier with baby Pilar.

“She’s a month, healthy, happy and got a great weight on her. I’m just so happy. She’s everything I ever wanted and I still can’t believe she’s here,” she gushed.

To see more of Porsha, don’t miss her three-part special, Porsha’s Having a Baby, which begins airing on Sunday, April 28 at 8 p.m. on Bravo TV.