Home Real Housewives of Atlanta News RHOA Star Kenya Moore Announces She’s Getting a Divorce 2 Years After Marrying Marc Daly, Read Her Statement as He Also Speaks Out on Split

RHOA Star Kenya Moore Announces She’s Getting a Divorce 2 Years After Marrying Marc Daly, Read Her Statement as He Also Speaks Out on Split 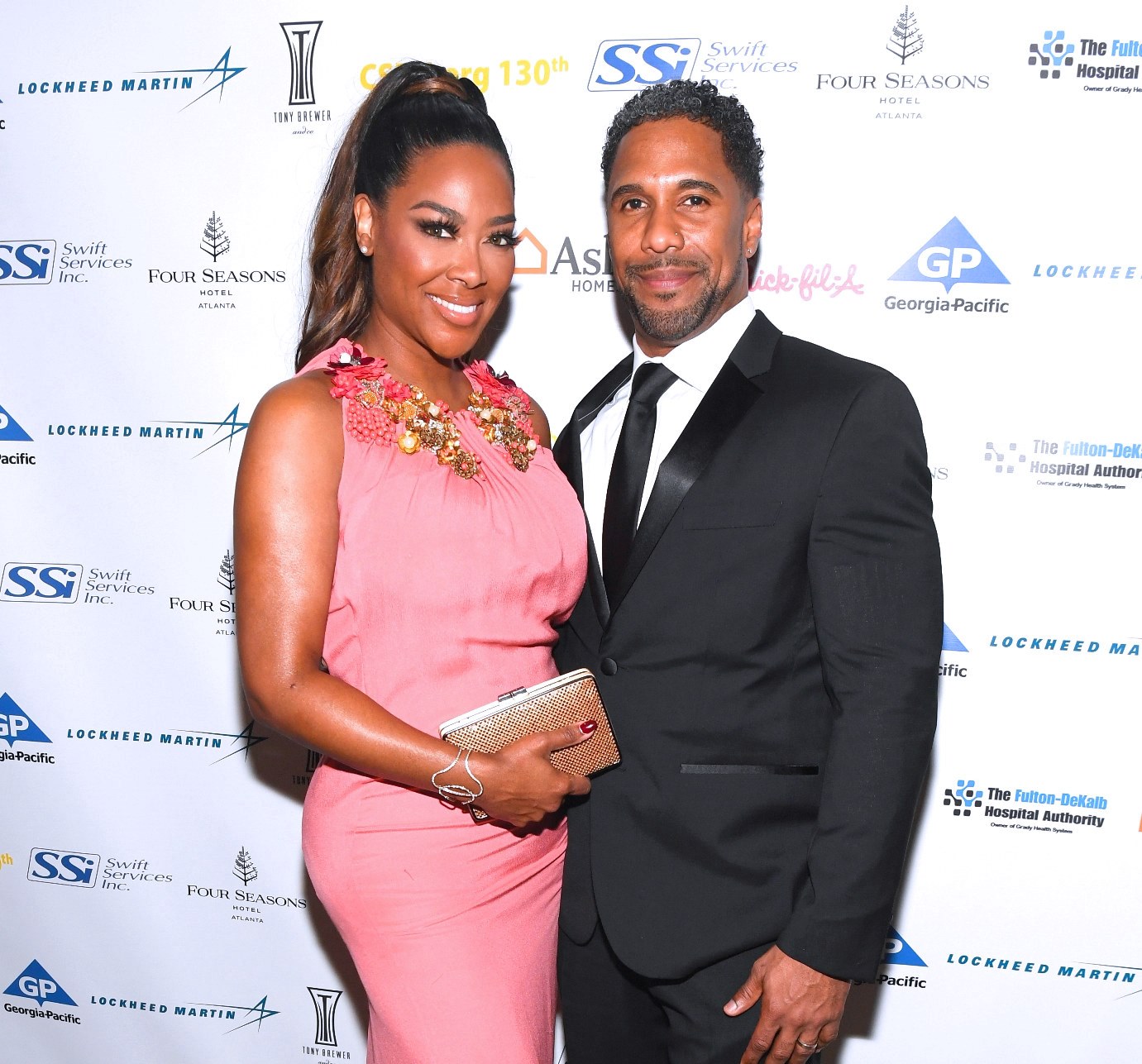 Just two years after Kenya Moore and Marc Daly said “I do” in St. Lucia, the couple is getting a divorce.

Amid production on the upcoming 12th season of The Real Housewives of Atlanta, Kenya and Marc, who were expected to appear together on the new episodes, have confirmed their separation and plans for divorce.

“It is with profound sadness that I regret to inform my fans that I am divorcing my husband Marc Daly,” Kenya said in a statement to PEOPLE on September 19. “Due to recent and ongoing circumstances, I can no longer continue in the marriage. My sole concern and focus is and will always be my daughter, Brooklyn, my miracle baby. She was made in love and true commitment. I ask for our privacy to be respected moving forward.”

Kenya and Marc’s daughter was born less than one year ago, on November 4, 2018.

In his own statement, Marc said, “I have come to the difficult decision to separate from Kenya at this time. Our daughter has two parents that love her very much and in her best interests, this situation should remain as private as possible. I cherish our family’s good times together and will continue to co-parent in a loving way. Rumors, innuendo or false accusations only serve to hurt our family and will be addressed through counsel as the law permits. Please respect our privacy during this challenging period.”

According to the report, Kenya and Marc were together as recently as Tuesday, when they attended the benefit reception he hosted in honor of the Black Man Lab in Atlanta.

The couple was also together on Monday in New York City, where they made their first appearance as a family on The Tamron Hall Show. During the episode, things appeared to be going well for the couple as Kenya labeled her husband as “the love of my life” while discussing the long process of in-vitro fertilization they went through before the birth of their daughter.

“You know when you meet people, and you like them or have good chemistry with them but you don’t feel like the world has changed? I felt like the earth moved after our first date,” Kenya recalled during a previous interview with PEOPLE. “I probably would have married him in 30 days, the feeling was that strong.”

News of Kenya and Marc’s split comes just days after a Radar Online report claimed Kenya recently suffered a meltdown during filming on the new episodes of RHOA. According to the report, Kenya was “basically a single mom” because her husband Marc has been spending a lot of time at his Brooklyn restaurant, SOCO, in New York City.

“Kenya feels like she is doing all of the parenting in the relationship, and it is overwhelming for her,” the source said. “Marc has only been to Atlanta a few times to film with Kenya and the baby, but he doesn’t live there and he isn’t there full-time… Kenya is in a long distance relationship and that is hard as a mom, as a wife, and as someone on a reality show.”

The Real Housewives of Atlanta season 12 is expected to begin airing sometime later this year.