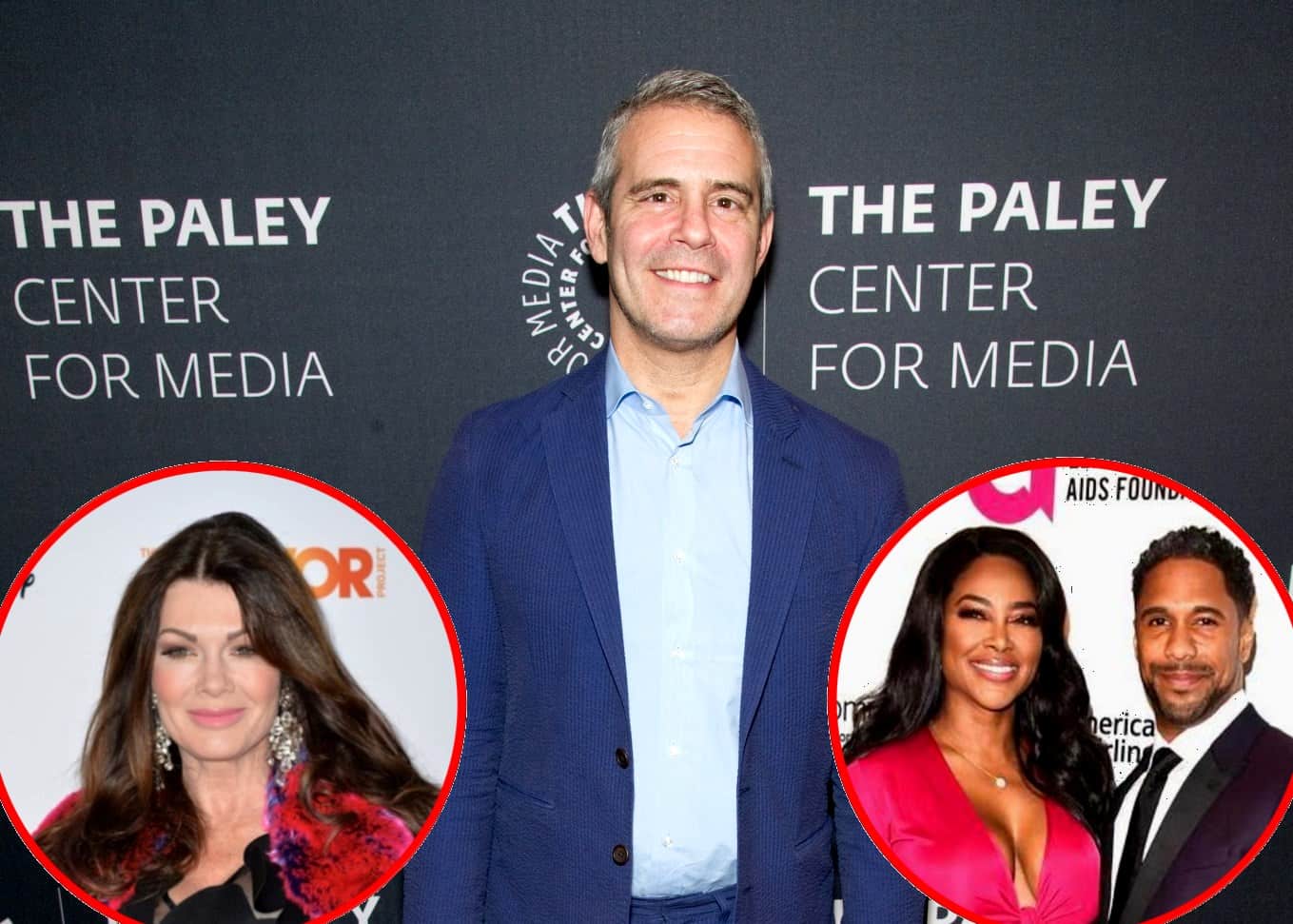 Andy Cohen isn’t worried about The Real Housewives of Beverly Hills as it prepares for its first season without Lisa Vanderpump.

During an interview on The Wendy Williams Show this week, Andy explained why he is sure the series will survive without Lisa. He also addressed whether or not Kenya Moore‘s husband, Marc Daly, would be appearing on the upcoming 12th season of The Real Housewives of Atlanta.

According to Andy, Real Housewives shows have survived in the past after exits from main cast members.

“You know, New York survived when Bethenny [Frankel] left for a little bit. Atlanta survived when NeNe [Leakes] left for a bit. So people come and they go, and I hope that Lisa comes back at some point. You know?” he shared.

As for the rumors regarding Nicollette Sheridan‘s potential addition to the cast, which she and Lisa recently fueled on Twitter, Andy admitted to considering the idea.

“Listen, it’s not the first time that I’ve had that thought,” he told Wendy after she suggested he bring the actress to the show.

Also during the interview, Andy confirmed Marc will be appearing alongside Kenya on season 12.

“You will see the husband. Yes, you will,” he said.

The Real Housewives of Atlanta season 12 will premiere sometime later this year.