Home Real Housewives of Atlanta News PHOTO: Kenya Moore Confirms Her Return to RHOA! Will She Be a Full-Time or Part-Time Housewife?

PHOTO: Kenya Moore Confirms Her Return to RHOA! Will She Be a Full-Time or Part-Time Housewife? 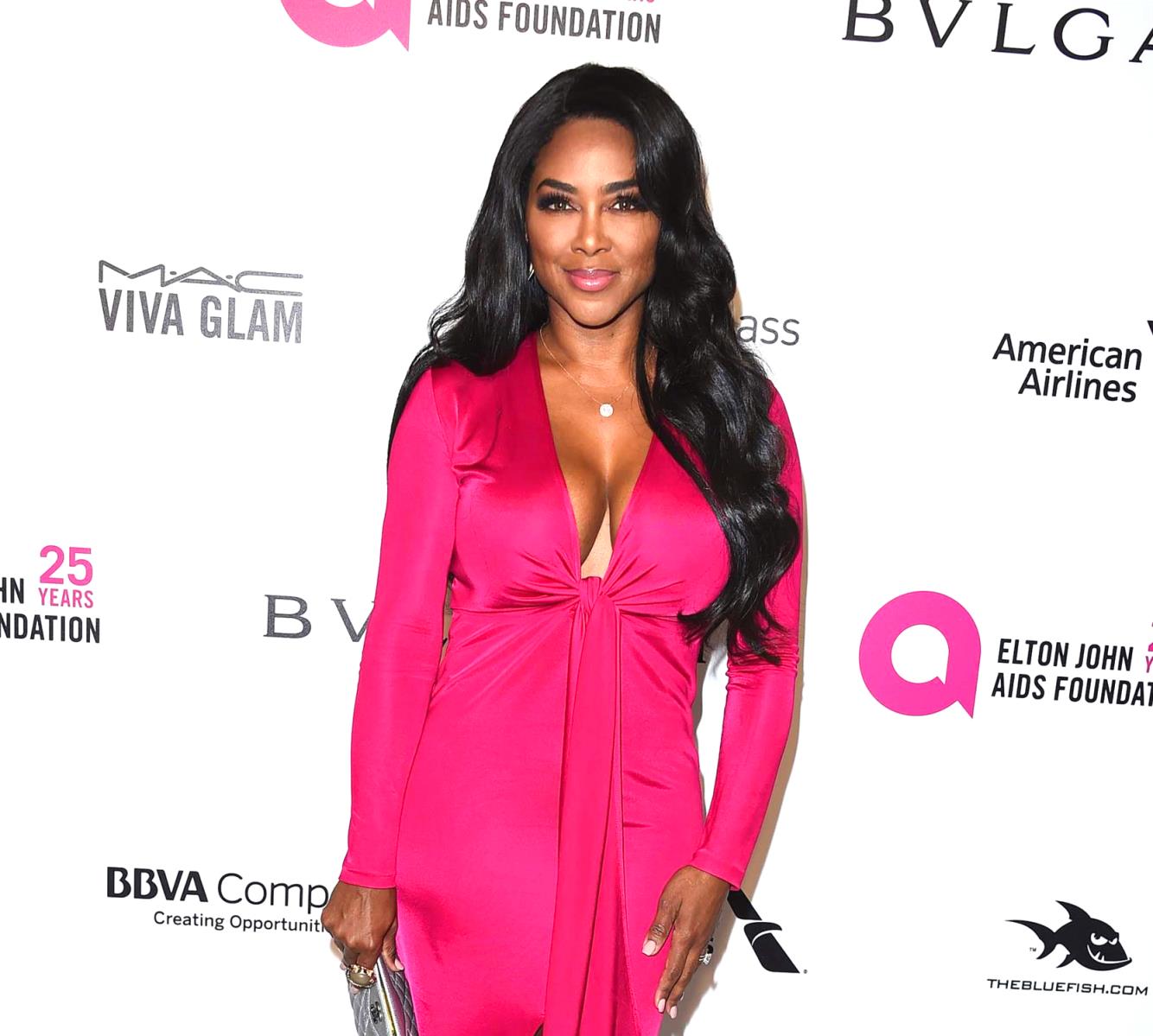 Kenya Moore confirmed her Real Housewives of Atlanta return on Instagram on Wednesday.

After rumors began swirling in regard to whether she’d be back on the show in a full-time “housewife” role or part-time “friend” role, Kenya shared a photo of herself holding a peach while posing for a cast photo in front of a green screen on Instagram.

“I was hungry so I snatched a [peach],” Kenya wrote in the caption of the pic.

While some fans took Kenya’s post as a confirmation of a full-time return, she confirmed in the photo’s comments that the image was “old.”  She then promised fans they would soon see her in new cast images.

“It’s an old pic new ones coming soon,” she old a friend. 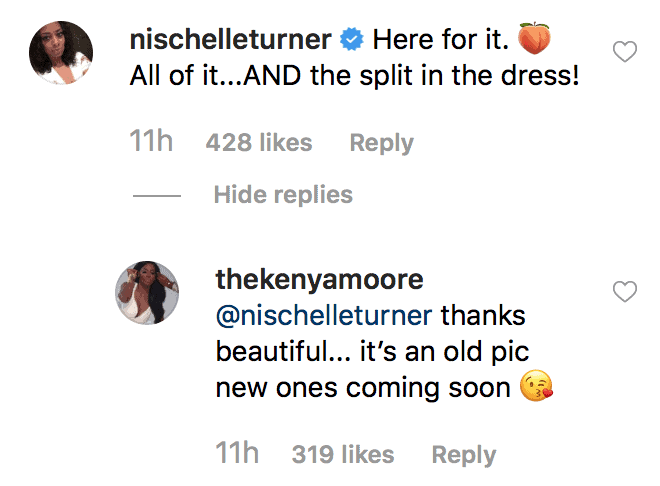 Around the time of Kenya’s Instagram post, a source claimed her role on the 12th season of RHOA has not yet been decided.

“Kenya may be a friend, but it always depends on how filming goes and chemistry with the cast,” an insider explained to Us Weekly. “Kenya could always be upgraded to full Housewife.”

Kenya joined the cast during its fifth  season in 2012 and appeared in a full-time role until the end of season 10. As fans will recall, Kenya secretly married husband Marc Daly in St. Lucia in June 2017 and proceeded to keep their marriage off-camera, much to the dismay of producers. Although Marc was seen briefly during one episode of season 10, it wasn’t enough to secure a full-time role for Kenya on season 11 and she ultimately appeared on just one episode of the season.