Vanderpump Rules Star Scheana Shay Dishes on Dating Jesse Metcalfe, Says She and Brandi Glanville Both Hooked Up With Actor From Notebook 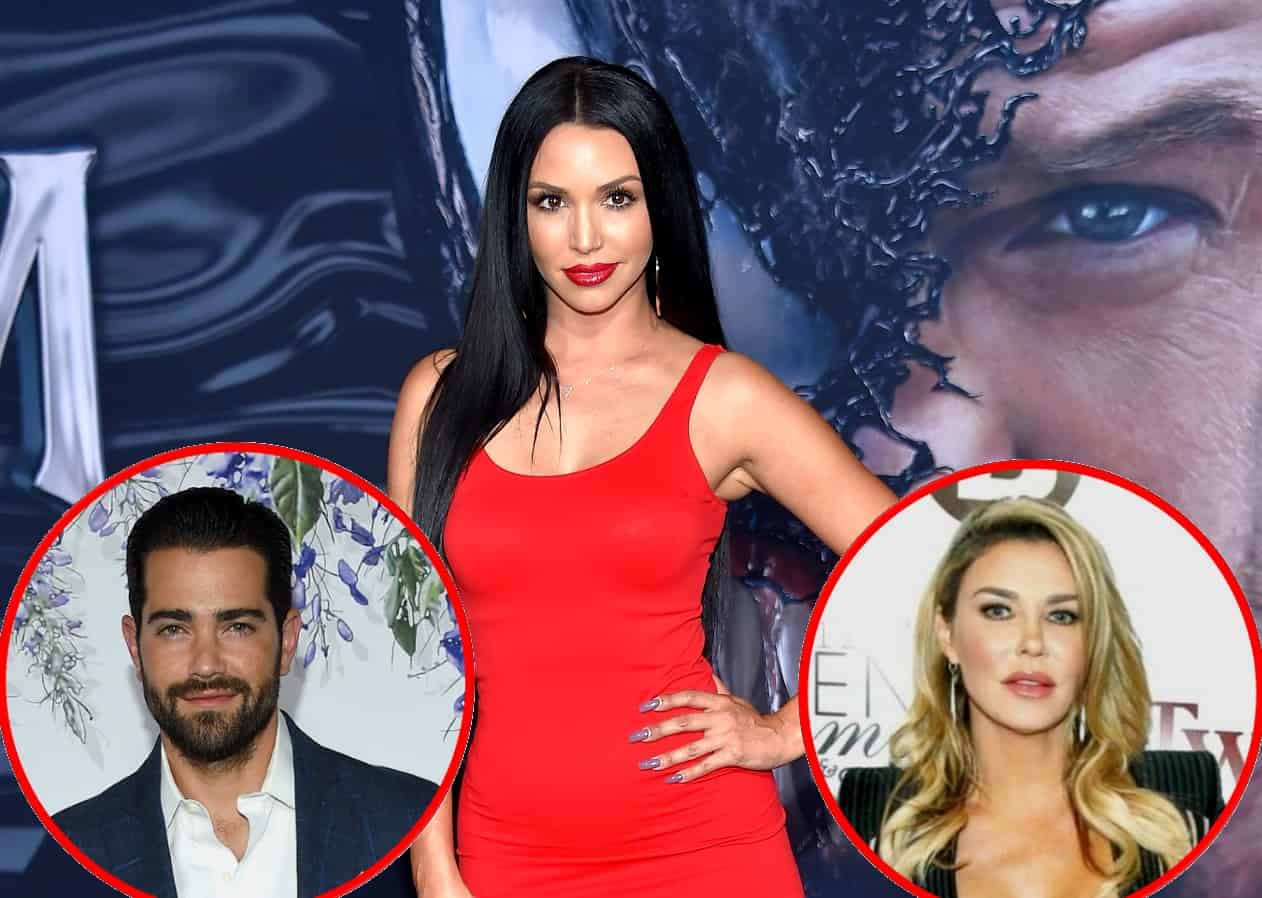 Vanderpump Rules star Scheana Shay may be holed up for COVID-19 social distancing, but that won’t stop her from bringing the juicy gossip.

The Pump Rules star has had a lot to say recently about her co-stars and their various feuds, but this time, the “Good As Gold” singer opened up about her own life.

Scheana caught up with podcaster Danny Pellegrino for his Everything Iconic podcast amid her Palm Springs quarantine to dish on her past (and present) dating life. Scheana, 34, revealed she dated the “hot gardener from Desperate Housewives” — aka actor Jesse Metcalfe — for about four months back in 2007.

“I remember watching the show when I was in college and he was my number one celebrity crush,” she said. “When John Tucker Must Die came out I was like, ‘I need some John Tucker in my life,’ and then that was it! I actually met him in the same place I met Rob [Parks-Valetta], how crazy is that?”

Podcast host Danny then wondered … was Jesse good in bed?

“Yeah — oh no, he was great,” Scheana gushed. “And I don’t think a lot of people know he’s a very talented singer and guitar player. I remember he sang me ‘Hey There Delilah’ and at the same time I was also working background of [the show] ‘Greek’ and the Plain White T’s did the theme song — it was just like so many things were full circling around that time.”

Both Danny and Scheana noted how their conversation seemed to echo the one he had with Brandi Glanville recently, where the former RHOBH housewife detailed her whirlwind Hollywood dating life.

“When I was listening to [that episode] I was like oh my God, her and I have so many things and probably other people in common considering we’ve both slept with someone from The Notebook,” she said.

Like Brandi, Scheana wouldn’t disclose exactly who she hooked up with from The Notebook cast, but Danny wondered (as he did with Brandi) if it was James Marsden.

“I’m not gonna answer that question,” Scheana laughed. “All of the guys in that movie are gorgeous.”

Danny laughed at Scheana’s TMI and then questioned Brock’s role in her life and possible role on the show. Will Brock be taking part in all the Pump Rules drama?

Scheana explained how, despite the two taking to her Instagram for at-home quarantine workouts, Brock doesn’t care to be on the show other than making appearances at birthdays and events.

The reality star shared more on her current YouTube channel venture and notes she’ll be including a “Meet My Boyfriend” video soon so we can really get to know her hunky beau.