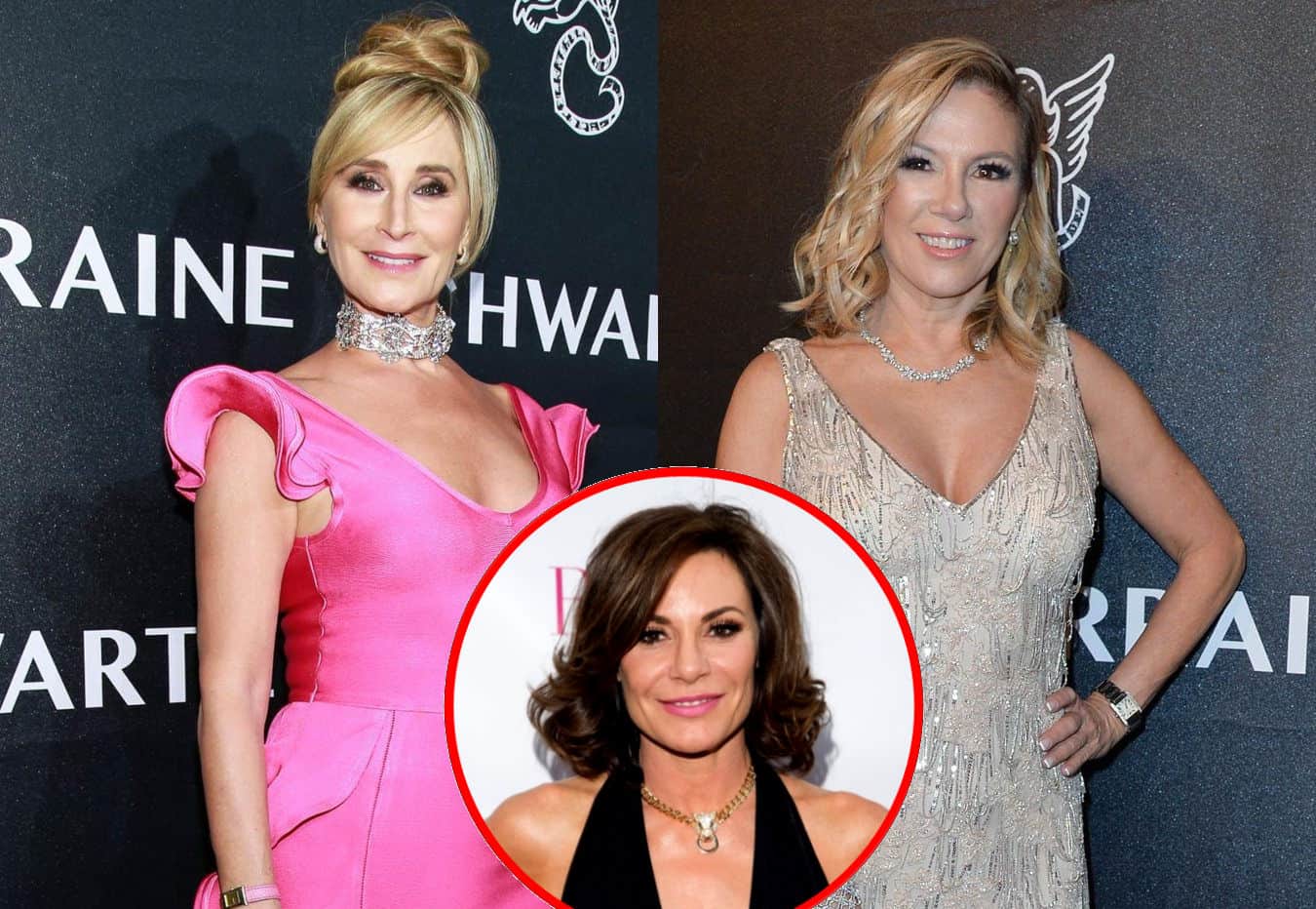 Sonja Morgan took to her Instagram page over the weekend to call out Ramona Singer for her apparent social climbing and immediately caught the attention of a couple of her Real Housewives of New York City co-stars.

After being seen admitting that she believes a lot of Ramona’s friendships are superficial and potentially based on wealth on last Thursday’s episode of the Bravo reality series, Sonja suggested Ramona wasn’t in attendance at one of her past charity events because it wasn’t for the “in people,” or all about Ramona. Plus, Luann de Lesseps appeared on Watch What Happens Live, where she revealed why Joe Farrell likely wanted his Hamptons mansion featured on last week’s show.

“Last year at [The Morgan Library] for our [LGBT] event. Didn’t see [Ramona Singer] there. Guess she wasn’t invited. Because it wasn’t an [open house] disguised as a social event for the ‘in people’ in the [Hamptons] celebrating [Ramona],” Sonja began in her post, adding the hashtags, “#sorrynotsorry #openhouse #realestate #whosyourbroker #whatsyourkickback.”

“What did you think when [Ramona] made that comment?” she continued, seemingly giving a nod to Ramona’s statement about having to lower herself to interact with Sonja.

Last year at @themorganlibrary for our @lgbt event 🏳️‍🌈 Didn’t see #ramonasinger there. Guess she wasn’t invited 🤡 Because it wasn’t an #openhouse disguised as a social event for the “in people” in the #Hamptons celebrating #Ramona Swipe left 👉🏻more pics #sorrynotsorry #openhouse #realestate #whosyourbroker #whatsyourkickback 😂What did you think when #SingerStinger made that comment? #projection #bravotv #rhony girls just never stop Dress @sonjabysonjamorgan Stylist @theimageguru

In other RHONY news, Luann addressed Joe’s house while chatting with Andy Cohen on the Watch What Happens Live: After Show last Thursday night.

During the show, Andy reminded viewers that Joe had held a fundraiser for President Donald Trump last summer before asking Luann if she felt Joe wanted his mansion seen on the series because it was for sale.

“100 percent,” Luann replied. “But I don’t think he had any idea what the conversation was going to be surrounding him. I mean I had no idea [Tinsley Mortimer] went out with him, and I loved Leah’s reaction which was what these guys get away with because they got a lot of money.”