Home Real Housewives of Beverly Hills News Garcelle Beauvais Hints at Rift With Lisa Rinna and Shades Her For Being the “Pot Stirrer” of RHOBH Season 10: “I Felt Like I Don’t Know This Side of Her”

Garcelle Beauvais Hints at Rift With Lisa Rinna and Shades Her For Being the “Pot Stirrer” of RHOBH Season 10: “I Felt Like I Don’t Know This Side of Her” 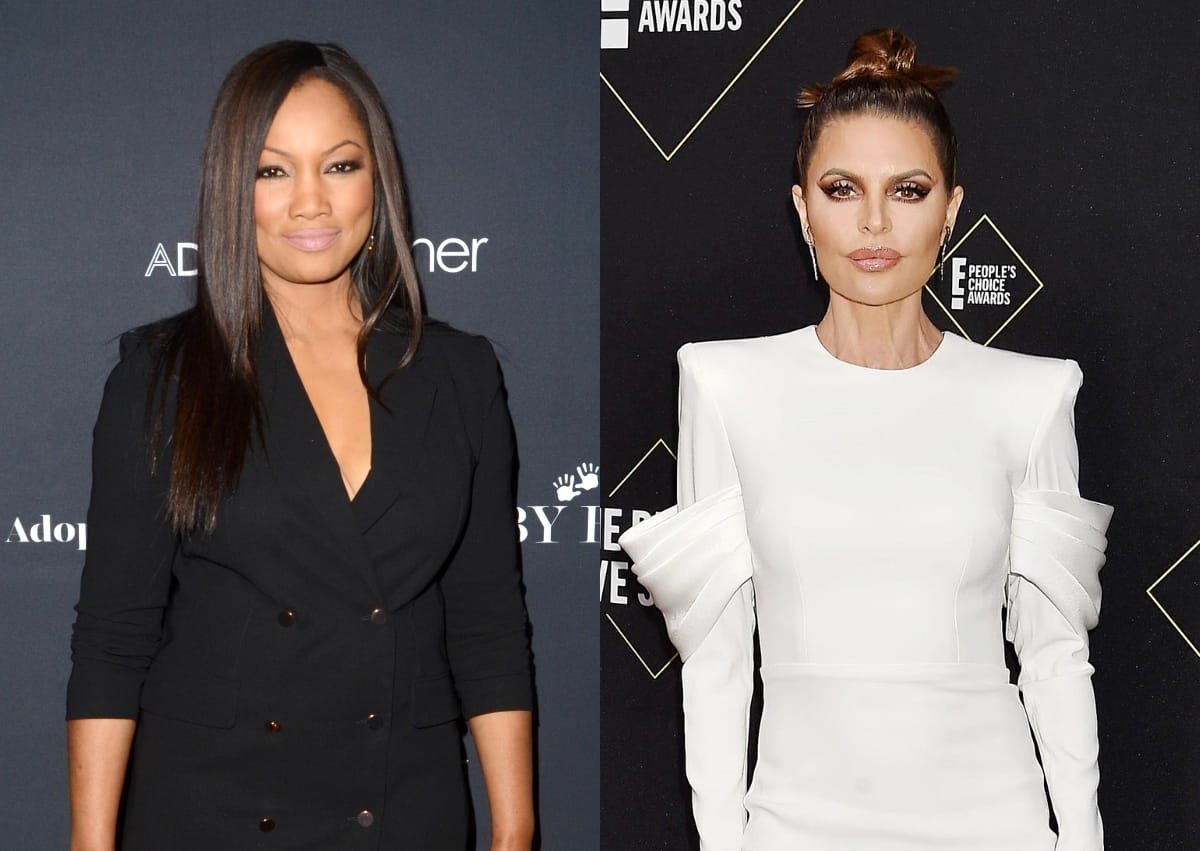 The Real Housewives of Beverly Hills newcomer Garcelle Beauvais has known her co-star Lisa Rinna for some time now — but not like this.

We’re only one episode into season 10, but drama is already swirling around the ladies. To comment on her first season as a housewife, Garcelle opened up in a new interview about her co-stars and, in particular, about her pal Lisa and her “pot stirring” ways.

“I got along best with Denise [Richards] and Erika [Jayne]. It’s funny because I’ve known Lisa for so long,” she told Hollywood Life, adding, “I felt like I don’t know this side of her or I’ve never known this side of her. She was definitely the pot stirrer this season.”

RHOBH fans got a glimpse of these “pot stirring” tendencies in a teaser for season 10, where Lisa noted how these women “sign up to show our real lives — you can’t hide anything.” Her statement is implied to be a comment on Denise’s hiding the truth of her alleged affair with former housewife Brandi Glanville, and also her subsequent halting filming with the ladies last December. “Denise has a secret,” Lisa says in the preview, adding how “no matter how hard” she tries to keep it hidden, “the truth always comes out.”

Garcelle, who starred on The Jamie Foxx Show from 1996 to 2001, said she has yet to “hang out” with Lisa since filming wrapped for the season.

“Have we hung out since the show? No. We have a group text that goes on between us, the housewives, but we’re OK,” she stated. “I don’t necessarily think that the minute we’re out of quarantine I’m having lunch with her.”

Garcelle noted how, although she’s known Lisa for some time, she’s never been around her with “drama” going on around them. This also isn’t the first time Garcelle’s taken aim at Lisa’s behavior, recently noting to Entertainment Tonight how she’s “a bit different” on the show.

“I’ve always been a fan of Beverly Hills, obviously, I know Lisa and I know the other ladies from fancy events … I just never thought of myself on the show,” she admitted. “I don’t know if I would say [Lisa acted differently] when the cameras turned on but I’ve never really spent [time], or been around her when there’s drama.”

The Real Housewives of Beverly Hills airs every Wednesday at 8 p.m. on Bravo.