Home Real Housewives of Beverly Hills News REPORT: Denise Richards Might Quit the RHOBH, No Longer Enjoying Show and Tried to Skip Cast Trip to Rome Amid Drama With Co-Stars

REPORT: Denise Richards Might Quit the RHOBH, No Longer Enjoying Show and Tried to Skip Cast Trip to Rome Amid Drama With Co-Stars 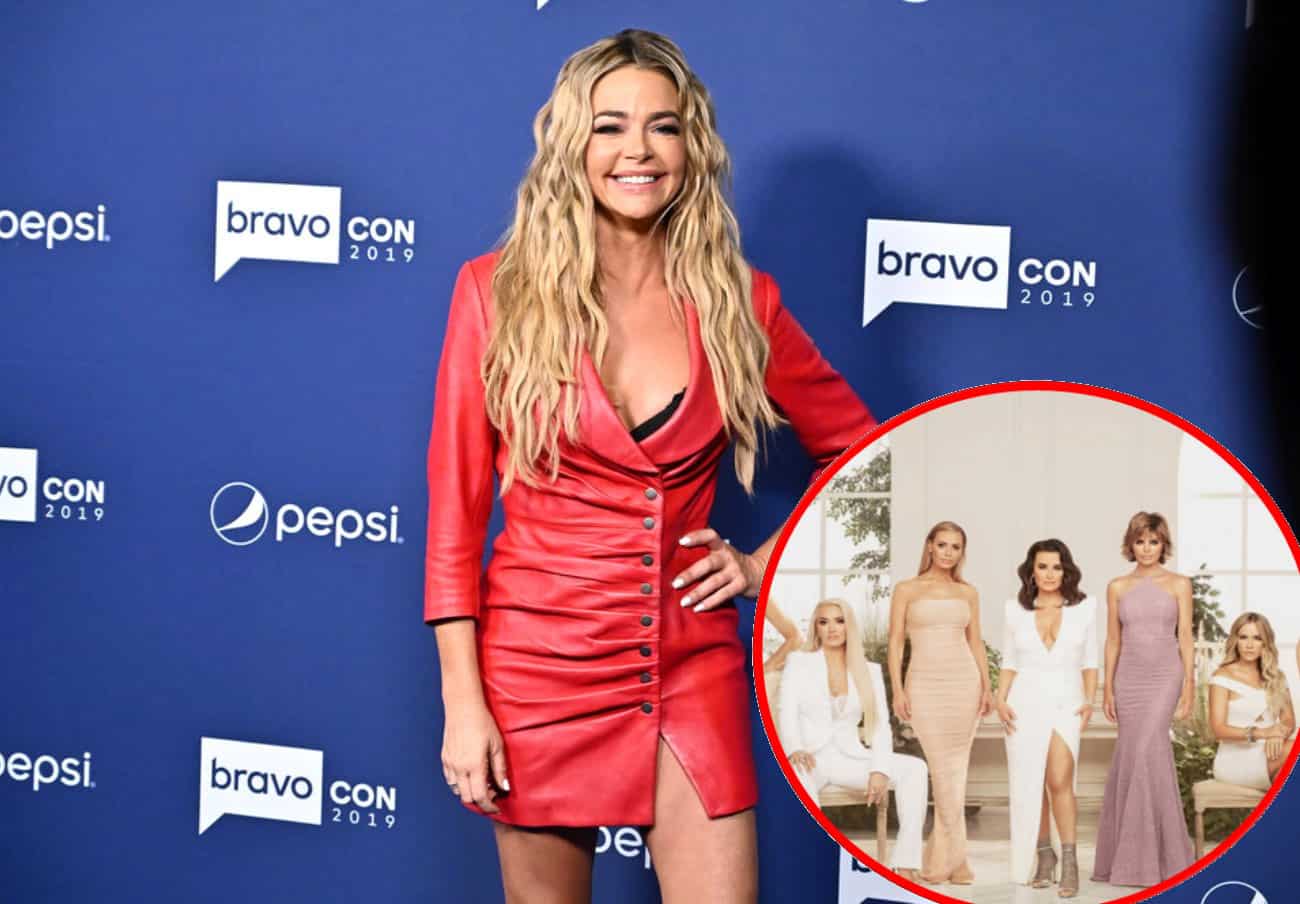 Denise Richards appears to be the odd man out when it comes to The Real Housewives of Beverly Hills season 10.

After Denise failed to join her co-stars in sharing special moments from their recent trip to Rome, which included new cast members Garcelle Beauvais and Sutton Stracke, a source claims Denise likely refrained from posting photos because she didn’t want to go on the trip to begin with.

“Denise Richards really did not want to go to Rome at all after struggling to jive with the cast this season,” an insider explained to Hollywood Life on December 9. “Denise had multiple conversations where she pleaded with producers to stay behind, but they really wanted her there and it’s her job, so she went.”

The RHOBH headed to Italy at the end of last month and quickly caused a stir online after Kyle Richards seemingly shaded former cast member Lisa Vanderpump on Instagram by sharing a photo of herself wearing a crown.

While Denise hit it off with her co-stars after being added to the show last year, her relationships with the women reportedly took a turn for the worse earlier this year after her focus was taken away from RHOBH. Now, some are wondering if she will exit the series after production wraps next month.

“[Denise] doesn’t seem to be enjoying doing the show as much this season and nobody would be surprised if it were to be her last,” the source shared. “She wants to be doing acting more and Housewives has opened other opportunities for her. She’s really not about the drama and seems to be disconnected from it at times. A lot of the cast is frustrated with her lack of participation still this season.”

Last month, an insider revealed to Hollywood Life that Denise had been experiencing tension and feuds with her co-stars.

“Denise Richards has been having a lot of issues getting along with the group so far this season and it’s causing a lot of drama amongst the cast,” the production insider explained. “She’s definitely not as close to a lot of the ladies as she was last season and her friendships with them are not what they once were.”