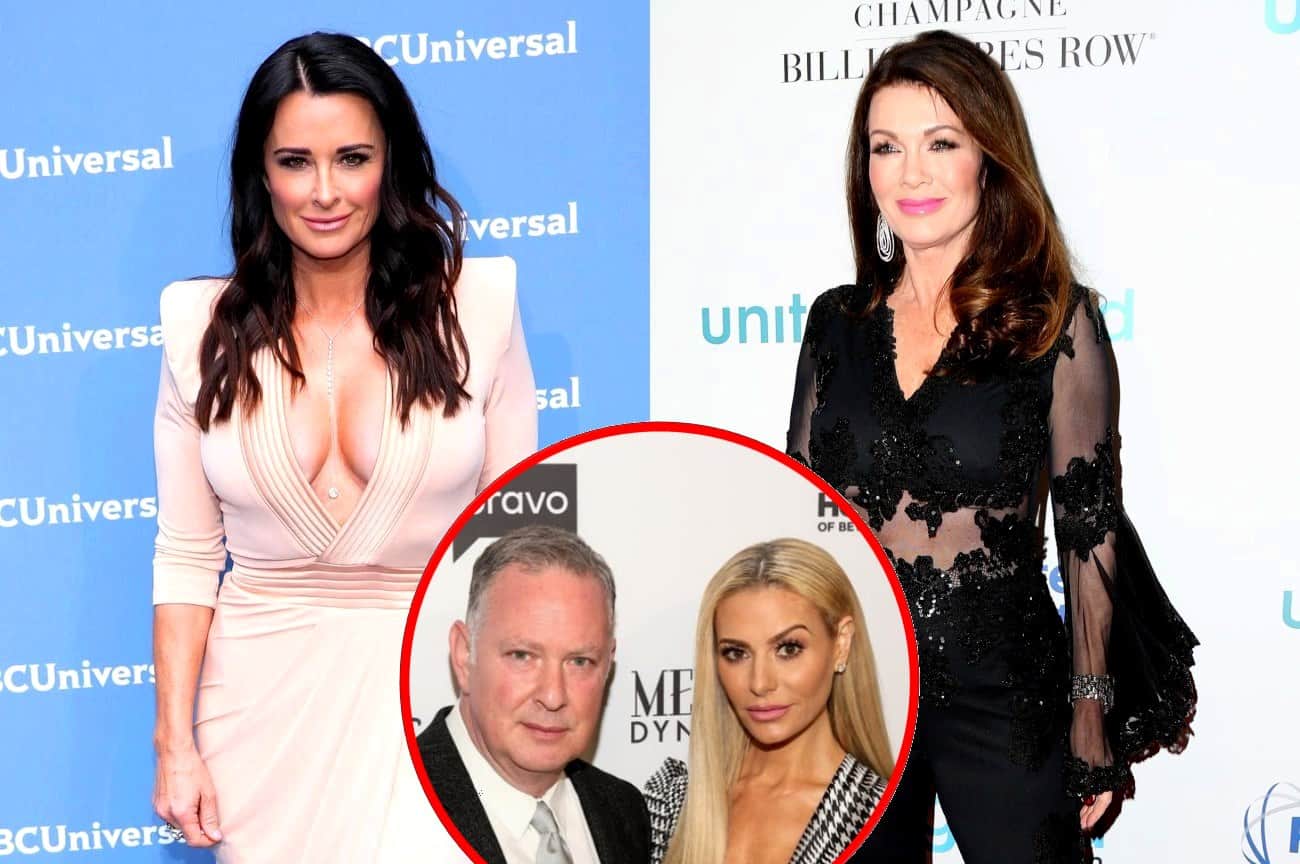 Kyle Richards appeared to throw some major shade at Lisa Vanderpump with her latest post on Instagram.

As she and her co-stars filmed the upcoming 10th season of The Real Housewives of Beverly Hills in Rome, Italy, the series’ longest-running star posted an image of herself with Dorit Kemsley and Sutton Stracke and proclaimed that the “crown fits,” which prompted Dorit’s husband, Paul “PK” Kemsley, to throw a clear dig in Lisa’s direction.

As fans of RHOBH may recall, Lisa proclaimed in her season seven tagline, “The crown is heavy, darlings. So just leave it where it belongs.” Then, during the season nine reunion, Erika Jayne told host Andy Cohen that Kyle was the new queen after Lisa decided to quit the show before reuniting with them in June.

“[Kyle] is the queen,” Erika stated. “Not only is she the original, but she’s the leader of the group… Because she is the one we are all connected to, she binds us together.”

During their visit to Rome, Dorit also shared a post with her fans and followers on Instagram, which included a video of herself, Kyle, and Sutton at a Dolce and Gabbana store.

“Outta my way ladies ????????,” Dorit told her co-stars as she attempted to stay in clear view of the camera.

Following Kyle’s post, Dorit’s husband PK reacted to her post by giving a nod to Lisa’s past tagline.

“Clearly wasn’t that heavy …????,” he replied, leading to a couple of eye rolls and allegations of being “petty.” 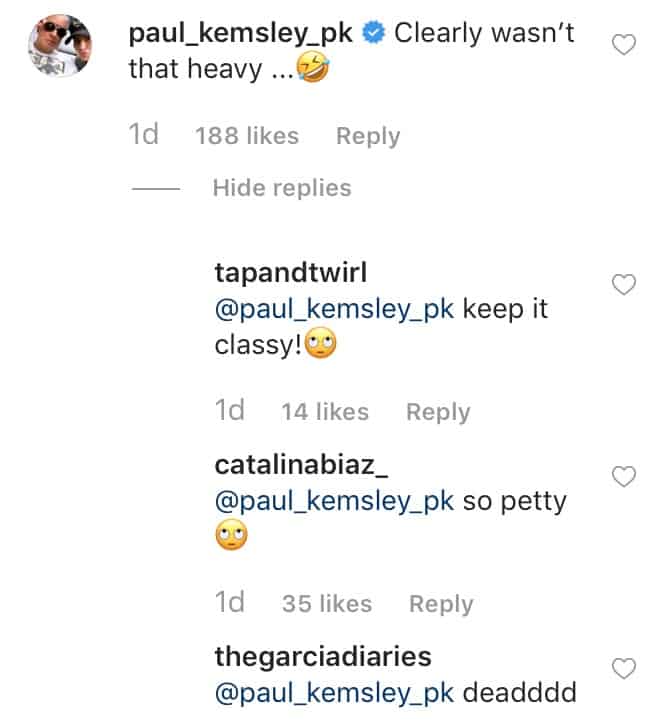 Meanwhile, on Sutton’s page, she offered a more inclusive caption with her photo of Kyle and Dorit.

“All ladies are Queens,” she wrote.

Sutton was brought into the RHOBH cast in August, along with fellow newbie Garcelle Beauvais.