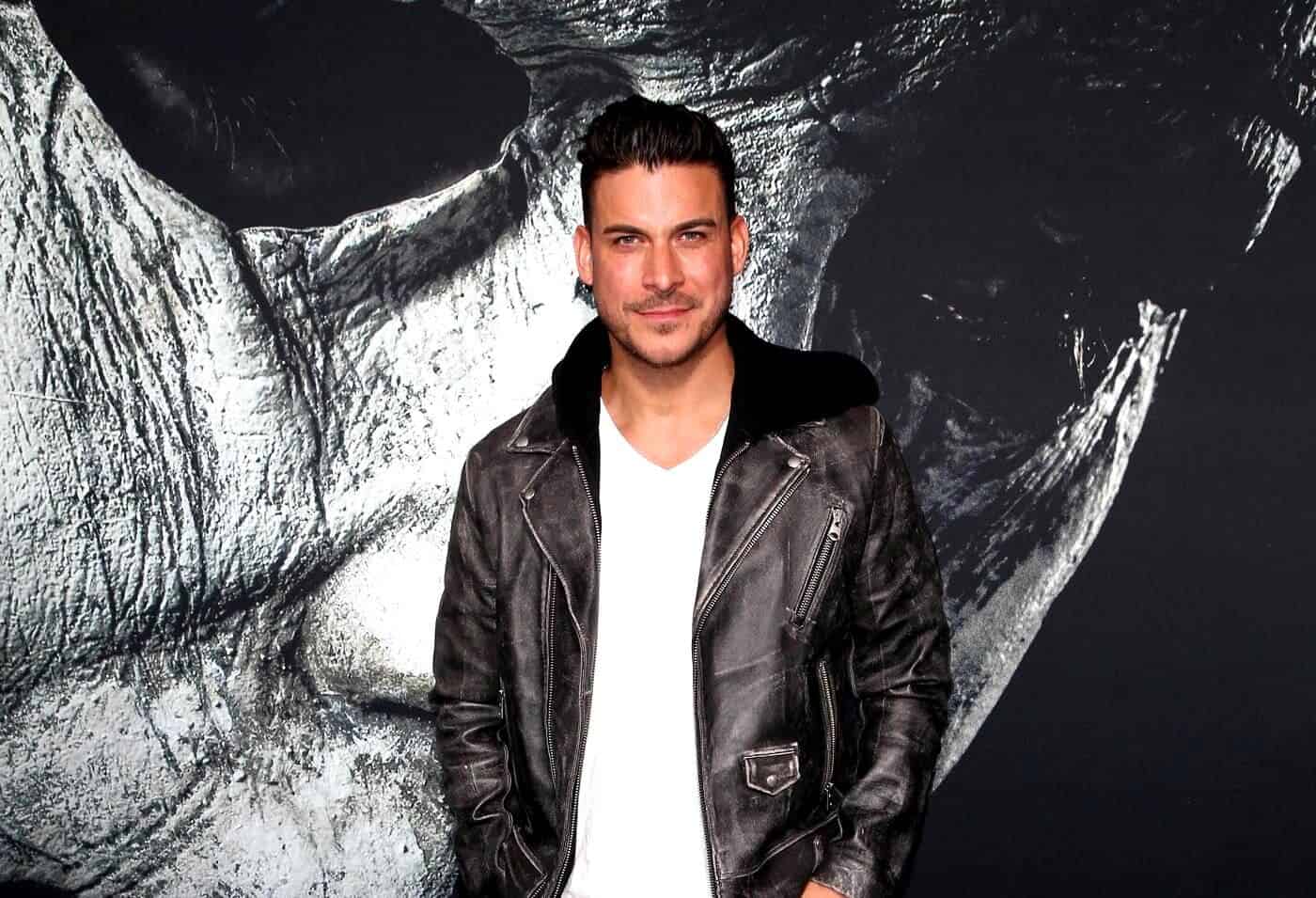 Vanderpump Rules star Jax Taylor is sharing some juicy commentary on his castmates and the fate of the show.

As far as the new cast members go, Jax, 40, revealed in a new interview that he’s not a fan, complaining that their drama feels “forced” and the age difference between the OGs and the newbies is putting a strain on the show.

“It’s not really their fault, they’ve seen the show on TV and they’re like, ‘Okay, maybe I should start a fight with somebody, or maybe I should do this,’ and that’s just not how we roll so it’s very transparent,” Jax told E! News’ Just the Sip. “It’s very, like, catty. Personally, in my opinion, I think they should have their own thing and we should have our own thing because it really doesn’t make much sense.”

Although Jax shaded the newbies for their highly produced drama, he pointed out how some people of the OG cast (“it’s only two”) are also too concerned for how they look on camera and therefore come off as too disingenuous.

“You need to give 100%. You can’t pick and choose what you wanna show on TV because you feel like, ‘Oh my god, people are not gonna like me’ — that’s not how it works,” he ranted. “And that’s why I do what I do […] it can be very hard, but I understand that this is what I signed up for, the good and the bad, we’re making a show and I’m a strong believer [in] our show being extremely organic and I want it to be as real as possible.”

Jax refused to name names but, considering the drama he’s been having off-screen since last season wrapped, it’s safe to assume he’s talking about Tom Sandoval and Ariana Madix as he has made similar comments about them in the past.

“There’s two of em and I think you know who they are that I go to blows with on this,” he explained. “Every single season for the last eight years I go to blows with them. They don’t keep it real — they filter everything. […] They filter a lot of things because they wanna look good on TV. Just shoot your f—king thing and be real.”