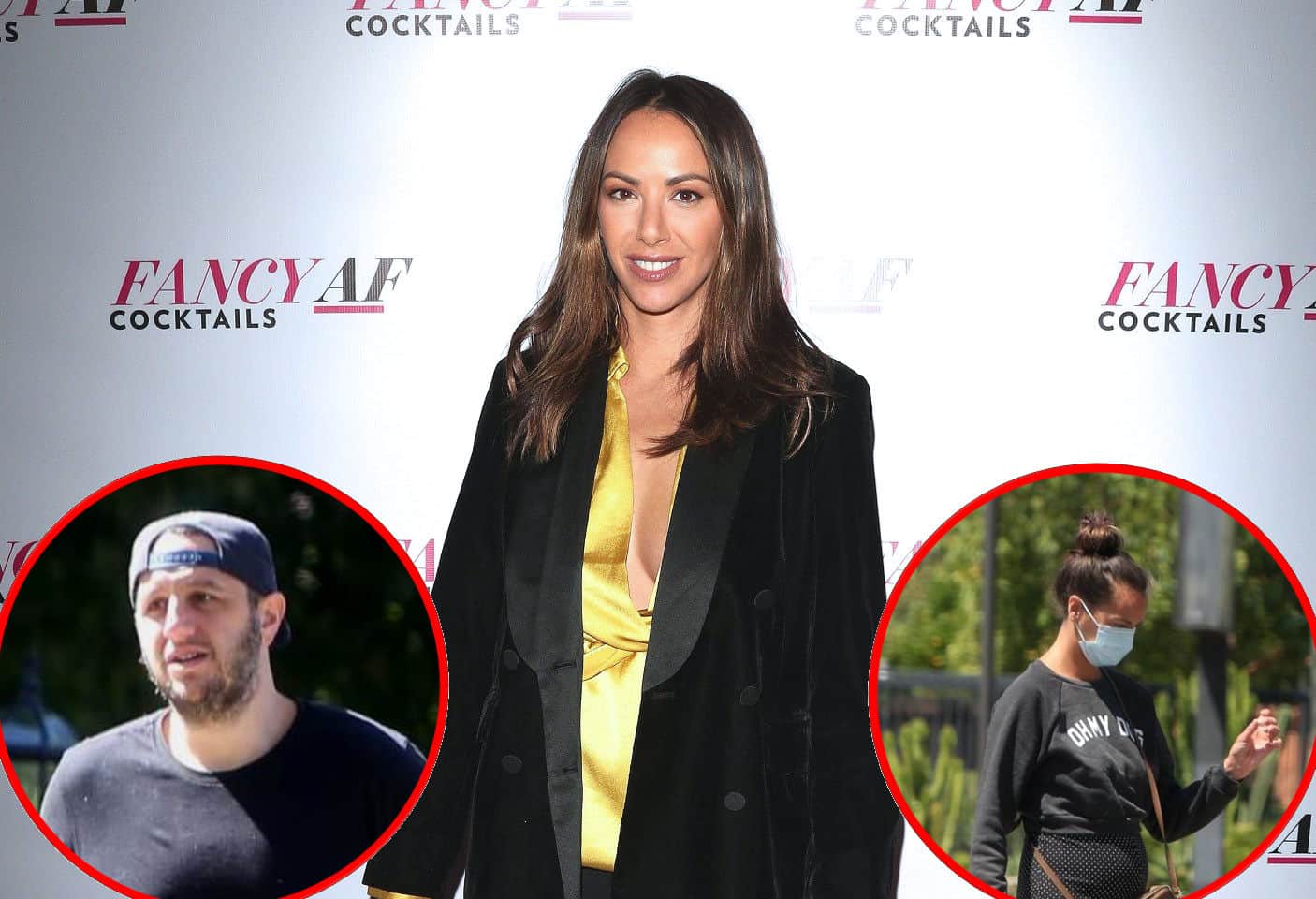 Kristen Doute is going public with her new man!

Just days after a report suggested her new boyfriend, Alex Menache, was ready for both marriage and kids, the Vanderpump Rules cast member stepped out with her partner in Los Angeles.

In photos taken on Monday, Kristen was seen wearing a pair of high-waisted polka dot leggings with a cropped black sweatshirt. She was also wearing a mask as her boyfriend dressed casually in a black T-shirt and a pair of red shorts. 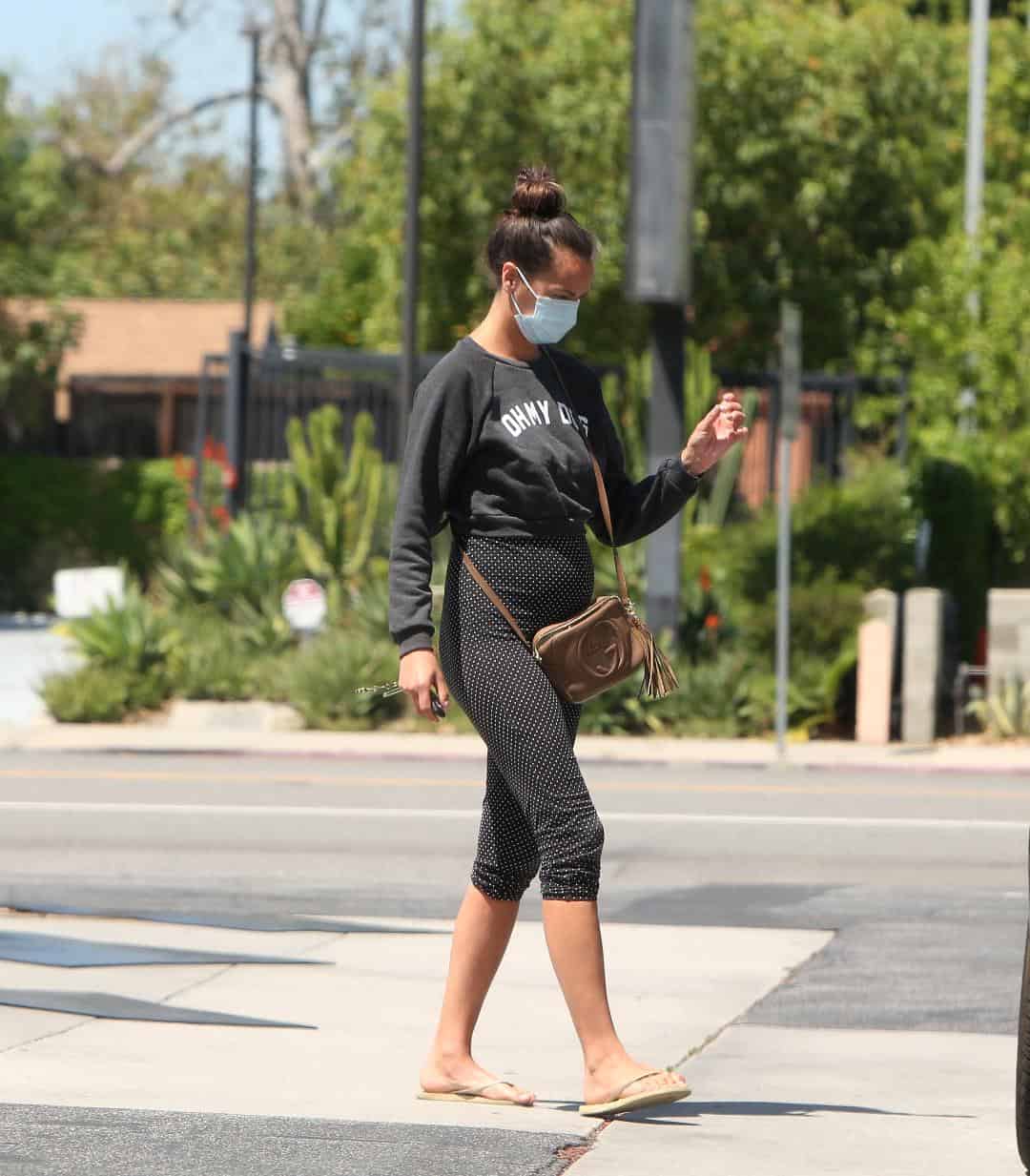 Kristen’s outing with Alex came on the heels of an Us Weekly report that claimed Alex was hoping to “get married and have kids soon.” 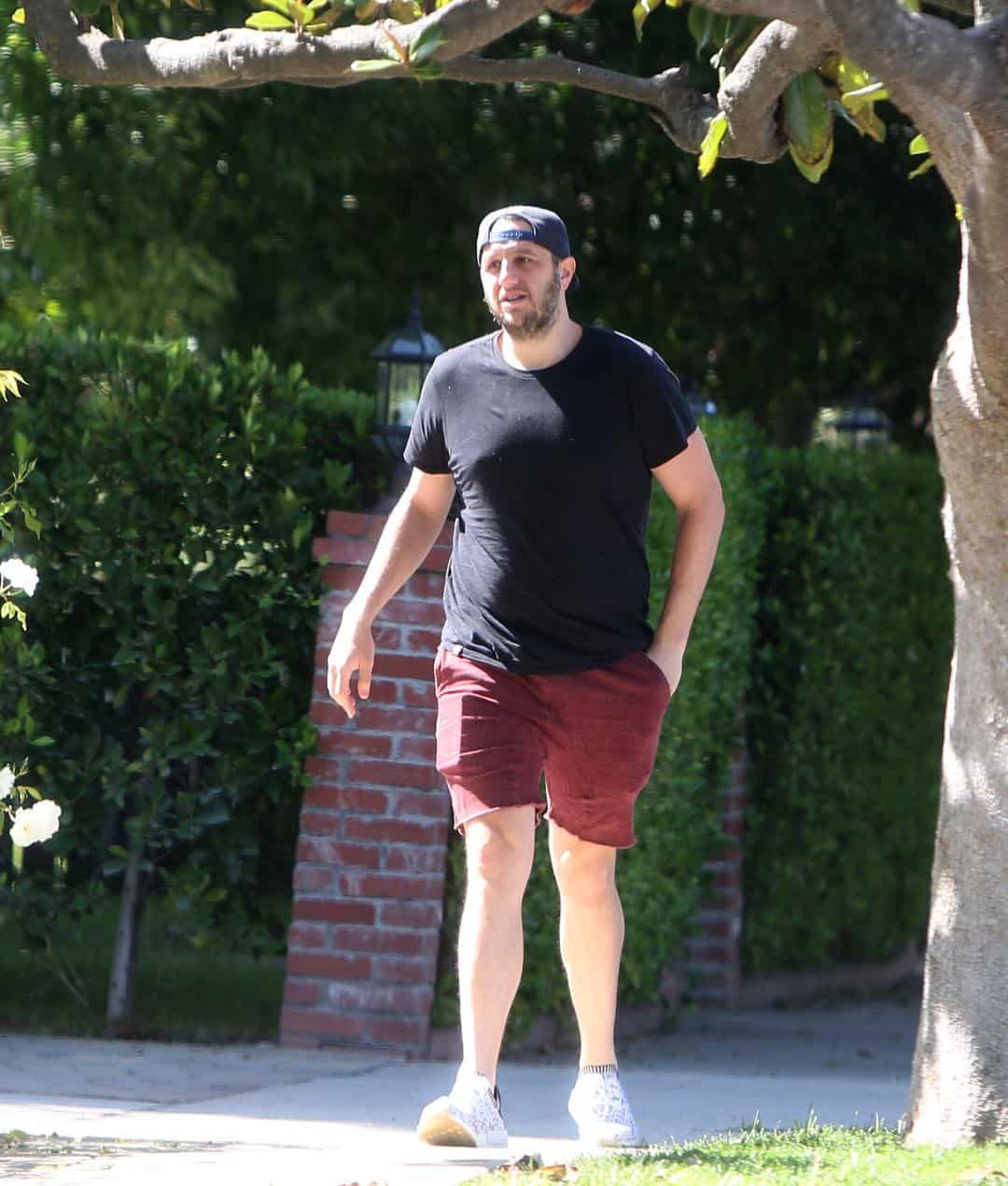 “Alex likes girls with a sense of humor. He’s hilarious. He’s from the Valley and he owns a lot of apartment buildings in the L.A. area. He’s not the L.A. type who is friends with lots of celebs though. He has been looking for a wife,” an insider told the magazine on Saturday. 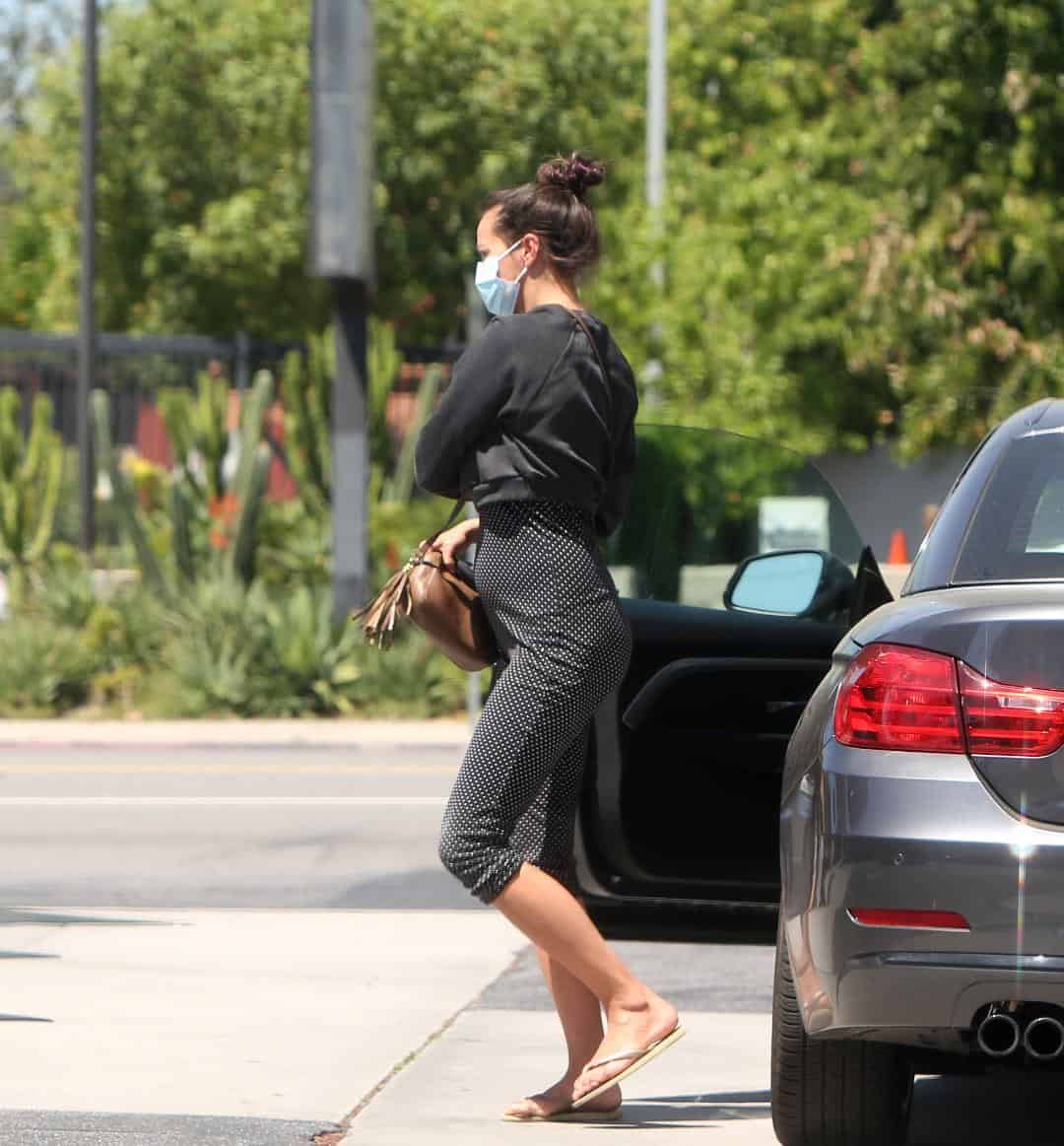 Kristen was first seen publicly with her boyfriend earlier this year at a surprise birthday party thrown for her by her Pump Rules co-star, Scheana Marie.

At the end of last month, during an interview with Entertainment Tonight, Kristen addressed her new romance with Alex.

“I am very happy,” Kristen shared. “We’re having a really good time.”

“We will see how it goes,” she continued, noting that was unsure of when she and Alex would make their relationship official. “We are having a really great time, he is a great guy, taking it slow, just having fun … Maybe it’s going to be one day during quarantine. I’m going to be, like, I’ve had enough. Here he is.”