Home Real Housewives of New York City News Luann de Lesseps Discusses How “Tough” it Was Not Drinking in the Hamptons, Plus She Dishes on Newbie Leah Fitting In and Shares Who She’d Love To See Return to the Show

Luann de Lesseps Discusses How “Tough” it Was Not Drinking in the Hamptons, Plus She Dishes on Newbie Leah Fitting In and Shares Who She’d Love To See Return to the Show 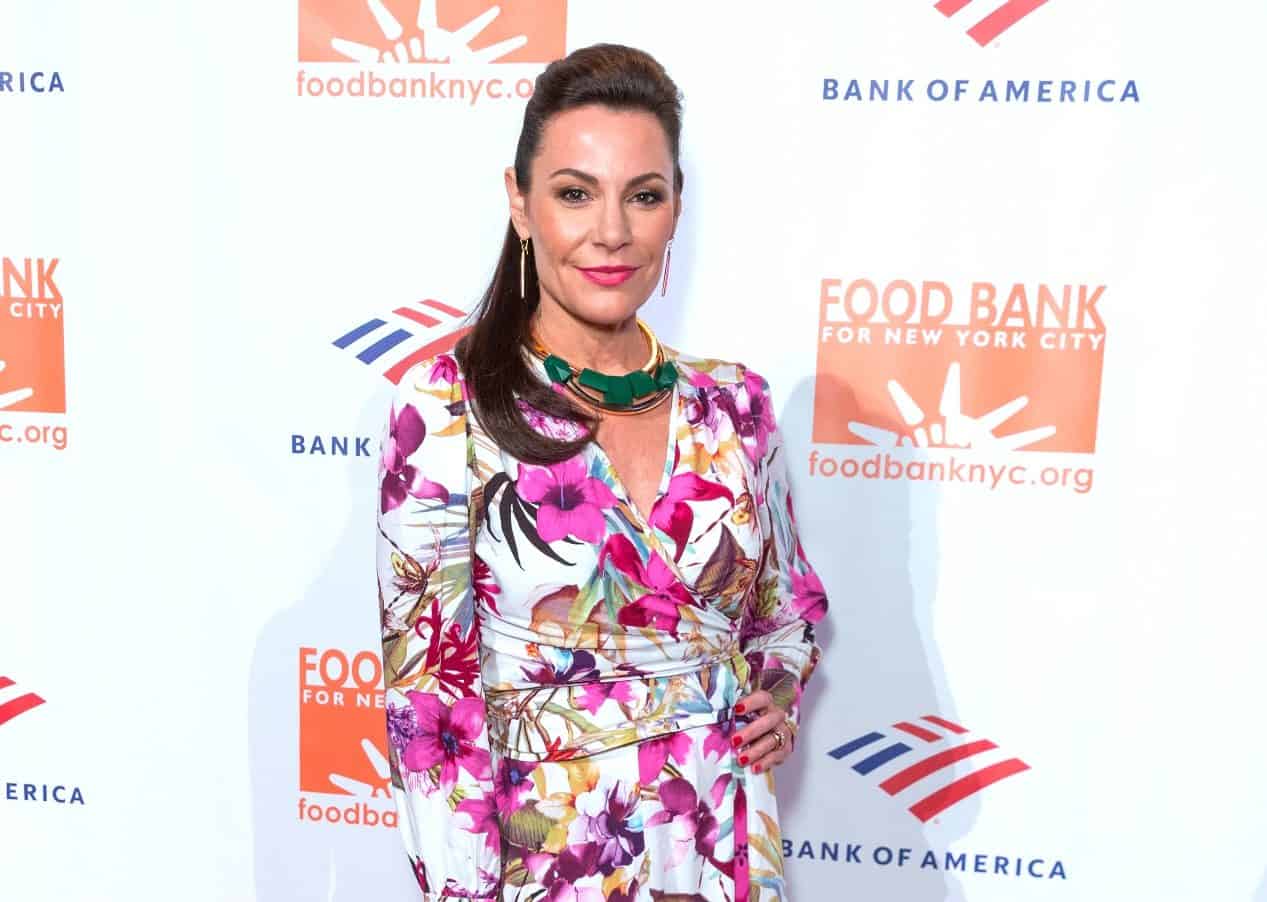 With a Real Housewives of New York City career spanning 12 seasons, Luann de Lesseps has truly seen it all. And in a new interview, she opens up about staying sober through some drunken debauchery in the Hamptons and who she’d like to see return to RHONY.

The “Money Can’t Buy You Class” singer discussed last week’s wild episode where — somehow — a vibrat*r ended up in a chicken dish on the counter.

“Well, what did happen was that Dorinda brought, like, four or five vibrat*rs. She didn’t have enough to go around!” Luann told E!‘s Pop of the Morning host, Lilliana Vasquez, on Instagram Live on April 28. “And that scene didn’t make it in—we were all talking about vibrat*rs and whatever.”

She went on to explain how, although the “hysterical” evening with the ladies was fun, she struggled to remain sober even though she was already off probation, stemming from her 2017 arrest, and was legally allowed to drink.

“It was tough going through that party without drinking. It hasn’t been easy,” she said. “I didn’t cave so I was very proud of myself. And I was just amused by watching them. I was like, ‘This is better than drinking.'”

Even so, Luann promised “a lot of drama” forthcoming this season, especially on the group’s upcoming trip to Mexico. She noted how there won’t be any falling into bushes, but “maybe falling into some boys!”

And when it comes to newbie Leah McSweeney, Luann described her as “a tough New Yorker” yet “vulnerable at the same time.”

“She walked into a cast which has been around for a while, and I find that she just kind of fit right in,” Luann said. “Kind of like when Dorinda [Medley] joined the show. She just kind of fit from the very beginning.”
Luann also reflected on a few RHONY housewives from the past, including Jill Zarin, who is set to make a few minor appearances this season.

“I love Jill! And she was there from the very beginning,” Luann said, also dropping Aviva Drescher‘s name as someone who was a “good housewife” and could make a great return to the cast.

The cabaret star also teased an appearance by her ex, Jacques Azoulay, as well as a new song she has coming out called “Viva La Diva.”

The Real Housewives of New York City airs Thursdays at 8 p.m. on Bravo.