Home Real Housewives of Beverly Hills News RHOBH’s Kyle Richards Shares Which Former Costar “Brought the Least to the Show,” Plus She Claps Back at Garcelle Beauvais’ WWHL Diss and Reveals if She’s Spoken to Her Since

RHOBH’s Kyle Richards Shares Which Former Costar “Brought the Least to the Show,” Plus She Claps Back at Garcelle Beauvais’ WWHL Diss and Reveals if She’s Spoken to Her Since 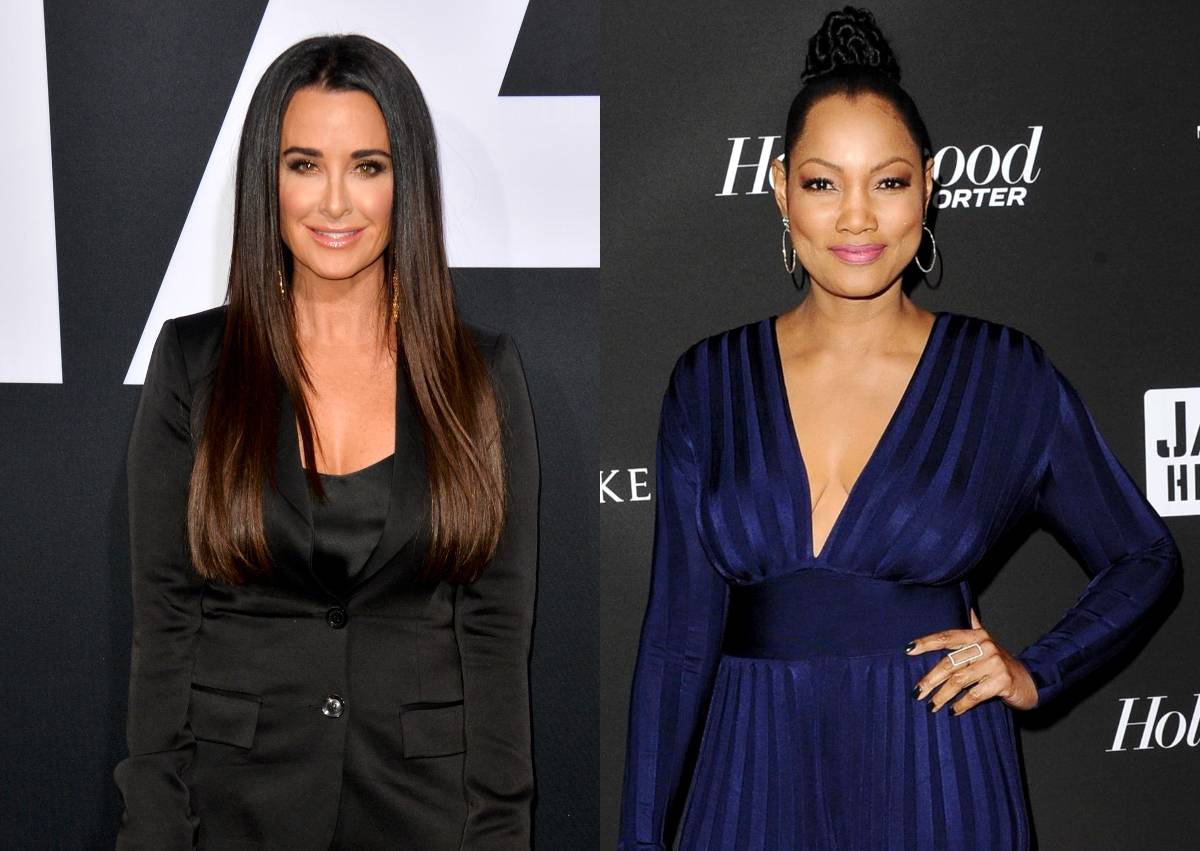 Kyle Richards appeared on Watch What Happens Live on Wednesday, where she opened up about The Real Housewives of Beverly Hills cast.

While chatting with Andy Cohen, Kyle revealed which of her former castmates brought the least to the show before opening up about the negative comments Garcelle Beauvais made about her during an episode of WWHL earlier this month and revealing if she’s spoken to her since.

“Who do you think brought the least to the show?” Andy asked on the WWHL: After Show, reading a question from a fan.

“That would be season four, [Carlton Gebbia],” she said. “That’s the season I like to pretend never happened… Everything she did was just so freaking freaky. [And] I’m still convinced that she put a spell on me because bees always torture me in the most random places.”

Carlton appeared on RHOBH for just one season before seemingly being replaced by Lisa Rinna, who was better connected to the existing cast.

During the live broadcast of WWHL, Andy asked Kyle about the shade her new co-star Garcelle threw in her direction earlier this month when she stated Kyle had the “biggest ego” and labeled her the “least welcoming” out of the cast.

After admitting she was shocked to hear what Garcelle had to say because they “got along really well” during filming on RHOBH season 10, Kyle said she was further surprised to hear that Garcelle labeled her the “least welcoming” of the cast because she invited her to every event she threw.

“I only was invited to her charity, where I was happy to give money to her charity. So I don’t know… maybe if she had invited me some place,” Kyle said.

“I think she came in and was just like, ‘I better have something with someone,’ and decided to… I don’t know, because like I said, if she felt like that she didn’t say anything like that to my face,” she continued. “So now I know what I’m dealing with [and] I guess we will address this at the reunion.”

When Andy then asked Kyle if she had spoken to Garcelle since the diss, she replied, “Hell no!”