Home Vanderpump Rules Jax Taylor Explains Why He Had a Meltdown on Vanderpump Rules as Brittany Addresses His Rage, Plus Katie Says Jax is “Threatened” by Max While Stassi Calls His Texts “Insane”

Jax Taylor Explains Why He Had a Meltdown on Vanderpump Rules as Brittany Addresses His Rage, Plus Katie Says Jax is “Threatened” by Max While Stassi Calls His Texts “Insane”

by Cynthia Cook May 7, 2020 66 comments
ShareTweetWhatsappPinterestRedditTumblrMailFlipboard 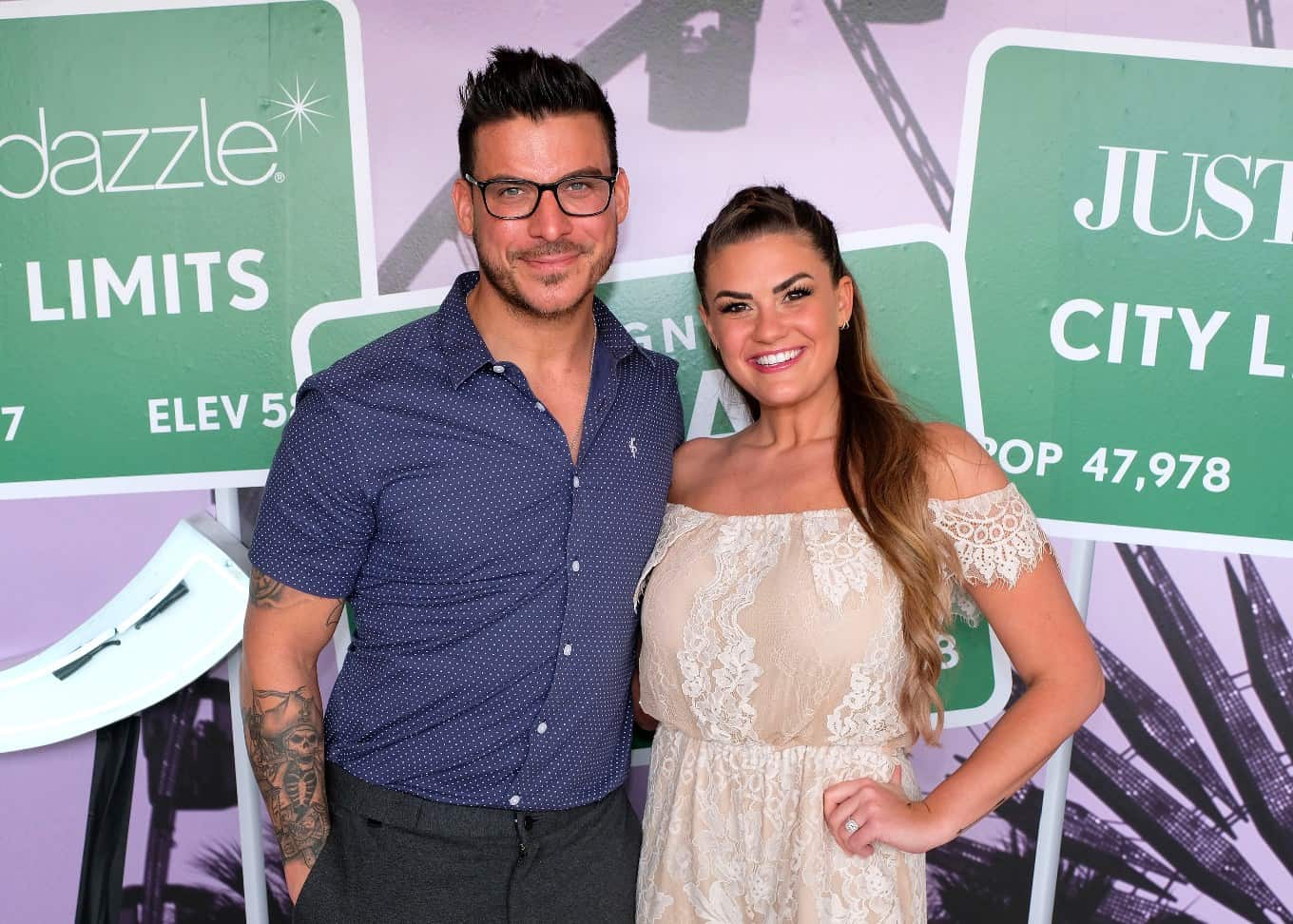 Why did Jax Taylor spiral into a rage on this week’s episode of Vanderpump Rules?

Seeing red and popping off is something Jax is known to do, but this week’s beach clean-up organized by Max Boyens left most of the cast — as well as Jax’s wife, Brittany Cartwright — puzzled as to what made Jax react so harshly.

The cast weighed in on an episode of the Pump Rules After Show, sharing their thoughts on the matter — and perhaps a little shade.

Katie Maloney then shared her take on Jax, explaining how he might have felt “threatened” by Max being another guy in the group organizing everyone or acting as a kind of “central focus” for the group — for the time being, at least.

“Yes — for Jax, the come-down of the wedding was a lot for him,” Lala Kent replied, with both Katie and Stassi agreeing wholeheartedly.

Tom Sandoval seemed to echo the groupthink, explaining in his segment with Tom Schwartz how it could have bothered Jax to not be the “number one guy in the group” that day.

For Brittany, the reason for Jax’s behavior was more of a question mark, although his “mood swings” are something she’s definitely used to.

“I have absolutely no idea why it affected Jax the way it did. He just goes through these like … I always say he has his ‘period,'” she joked. “He goes through these mood swings where he gets like that. But I had no idea that he sent Max those text messages, so I did not find out until I was on that beach.”

In his segment, Jax also attempted to explain the reason for his meltdown against Max as he stated how he hates driving in LA traffic and wondered why the clean-up couldn’t have been organized in parks closer to their homes in the valley — a case for causing less pollution from driving.

Jax also went on to criticize Tom for showing his texts to Max to everyone at the beach, feeling like he was doing it on purpose to shame and spite him.

“This was a conversation between Max and I,” Jax ranted. “Sandoval had to come in — it had nothing to do with him. [He was like] ‘Look what Jax is writing! Look everybody, look what he’s doing!’ — like a child. He’s a child. And if it’s not about him, he gets mad.”

Lisa Vanderpump chimed in to defend Tom a bit, pointing out how Jax may be calling the kettle black as it relates to Tom.

“Well … if somebody’s kind of feeling like the light isn’t shining on them then it becomes very competitive,” she said. “I think they like to be the center of attention — both of them. And I understand it, but I think they’re pretty much equally narcissistic.”

“Yeah, a little bit. So what,” Jax reflected on Lisa calling him a narcissist. “Yeah. Maybe.”