by Lindsay Cronin May 11, 2020 34 comments
ShareTweetWhatsappPinterestRedditTumblrMailFlipboard 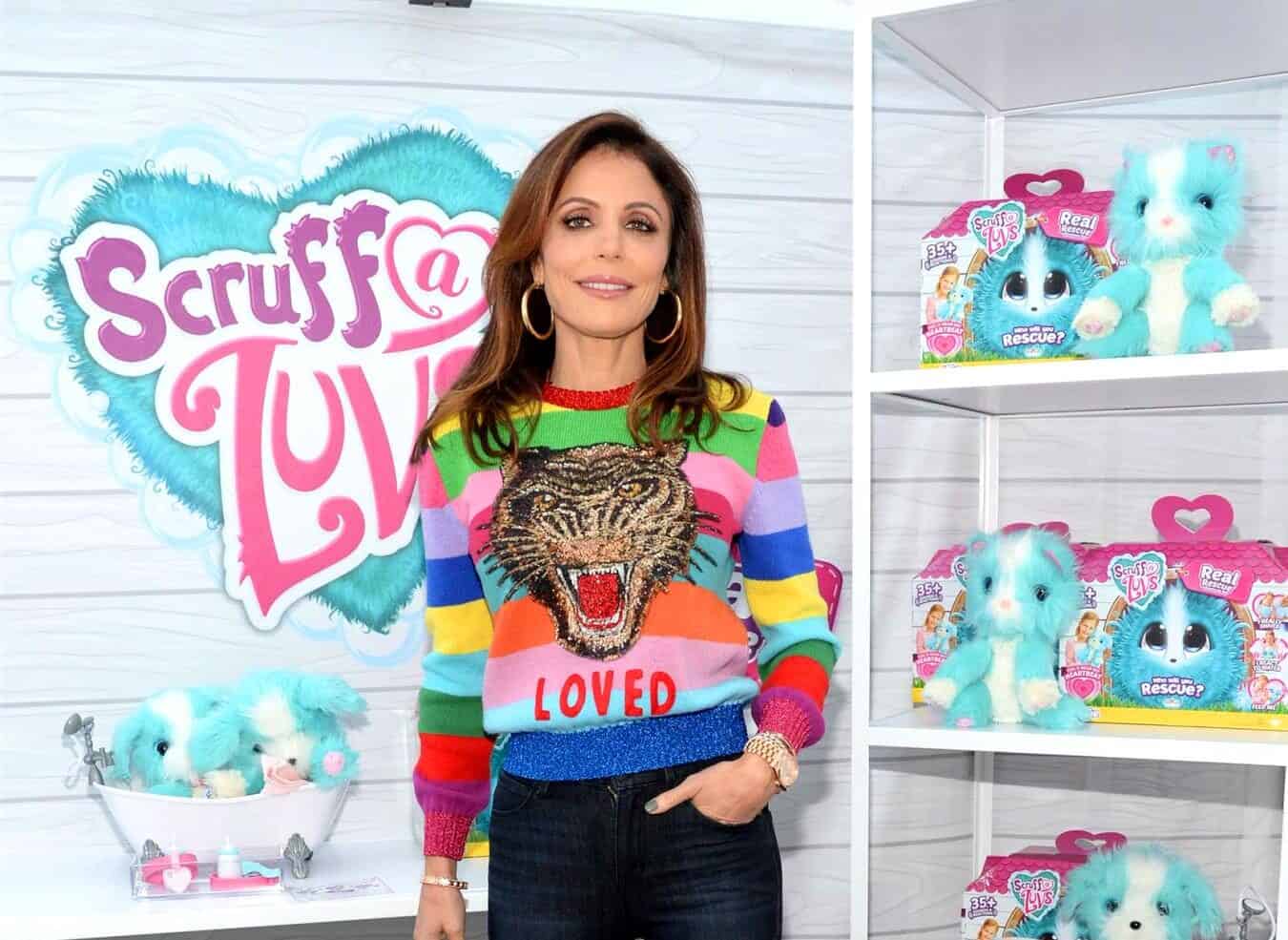 Bethenny Frankel celebrated daughter Bryn Hoppy‘s 10th birthday on Friday, May 8. During their festivities in The Hamptons, the former Real Housewives of New York City cast member shared a series of rare images of the child.

In addition to posting a number of video clips of a birthday parade put on for Bryn outside of their home, Bethenny shared photos of her daughter’s gifts and her cake, as well as a close-up image of her daughter sporting a straw hat, which she featured in her birthday tribute.

“Peanut, I love you so much. You have given me ten years of joy, inspiration, laughter and absolute love. You bring meaning to my life every day. You are such a sweet, loving and sunny person that shines light on everyone around you. You are loved. I wish for you health and happiness and that you continue to do what you love and what makes you happy every day and let your free spirit fly!” Bethenny wrote in the caption of her May 8 post.

“PS: @biggysmallz were up all night wrapping presents for you and they love their sissy so much!” she added.

In the comments section of the photo, Bethenny was met with a fan who expressed shock in seeing Bryn’s face.

“Today this is one of her presents. It is something she wants,” Bethenny explained of her decision to share her photos. 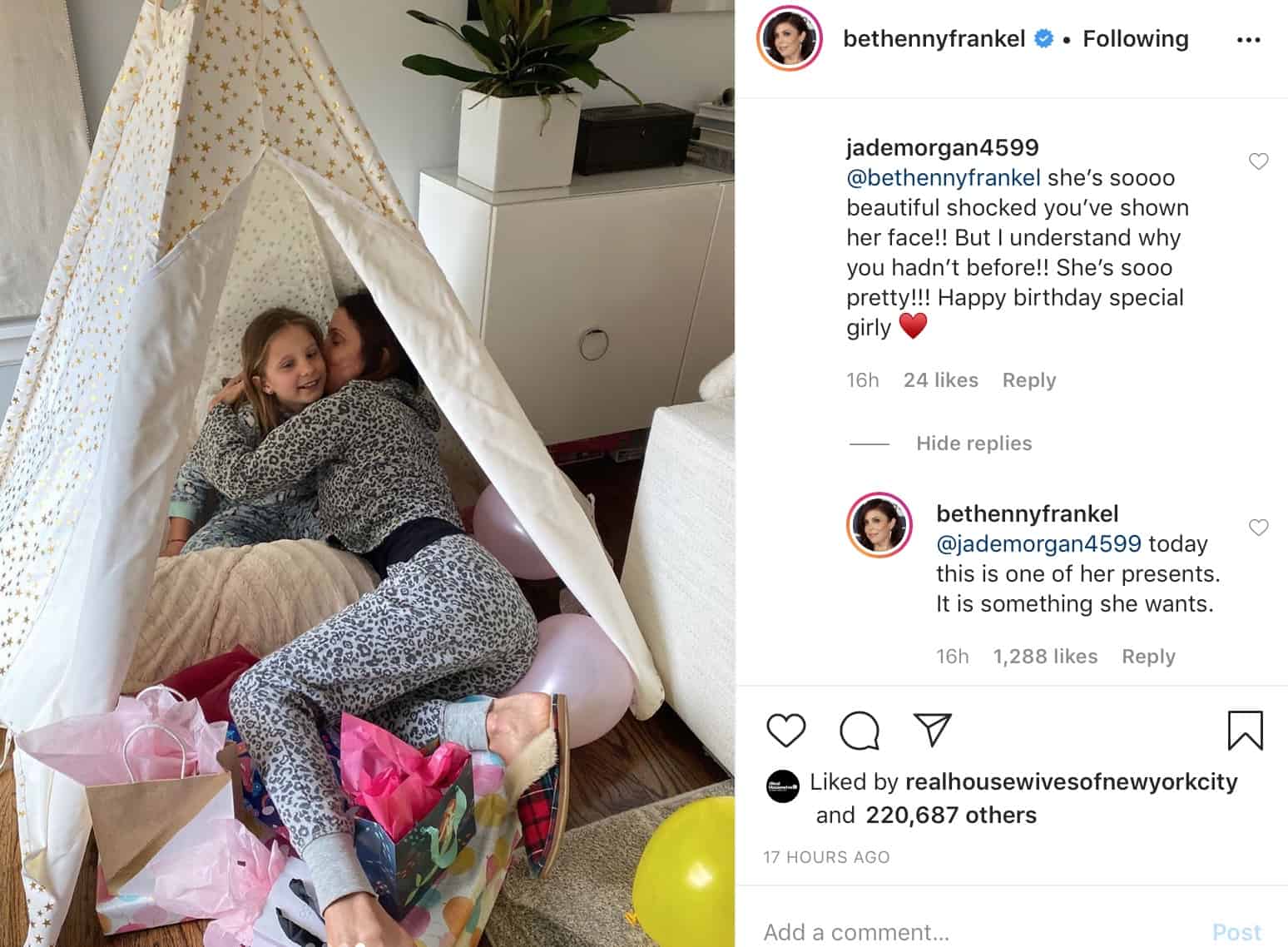 On her Instagram Stories, Bethenny chronicled her daughter’s special day through a series of videos. 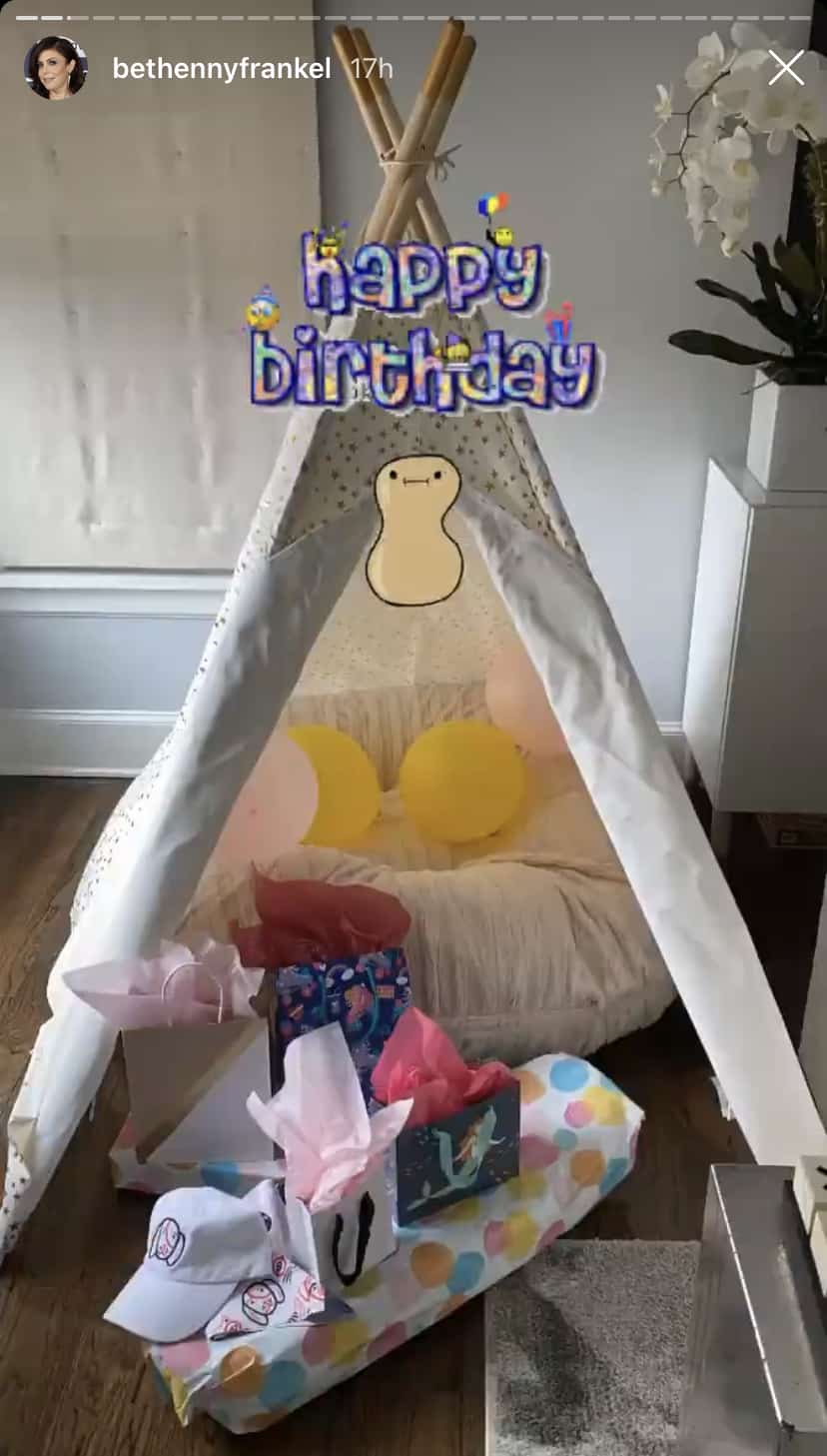 After showing off her wrapped gifts, Bethenny allowed Bryn to show off a new locket, which featured photos of their two dogs, Biggy and Smallz. 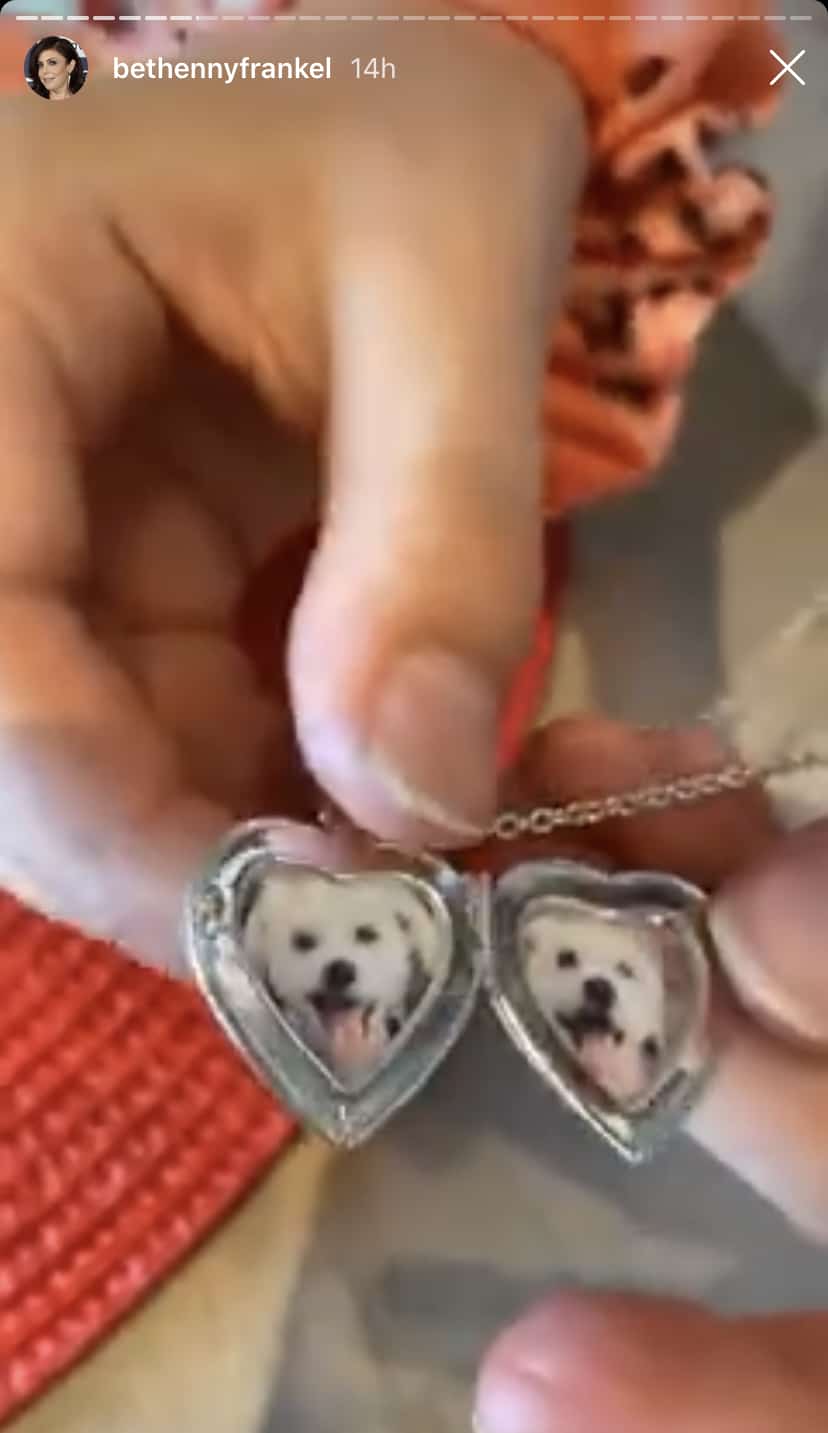 Bryn, who the former RHONY cast member shares with her ex Jason Hoppy, was then surprised with a birthday parade. 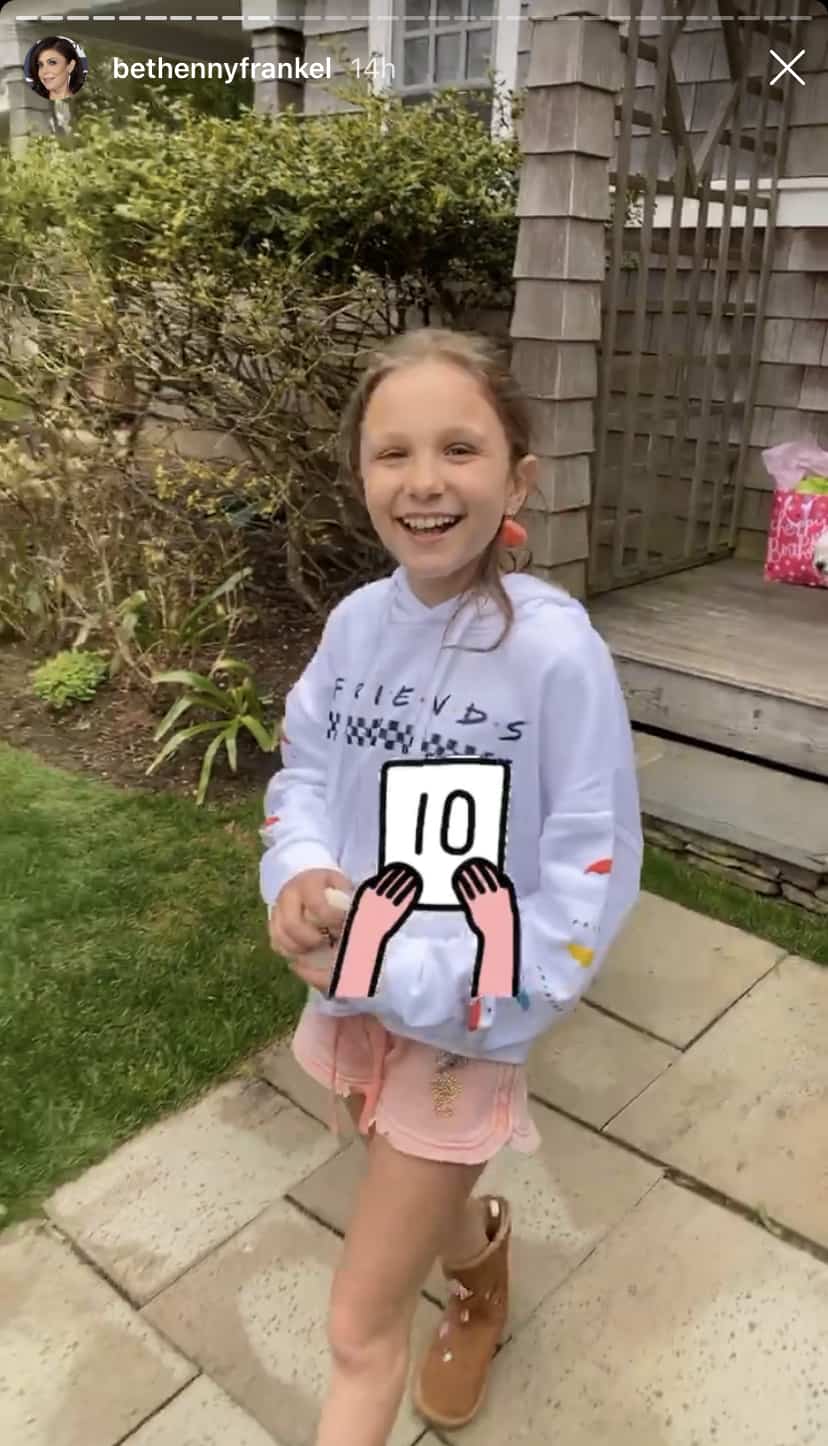 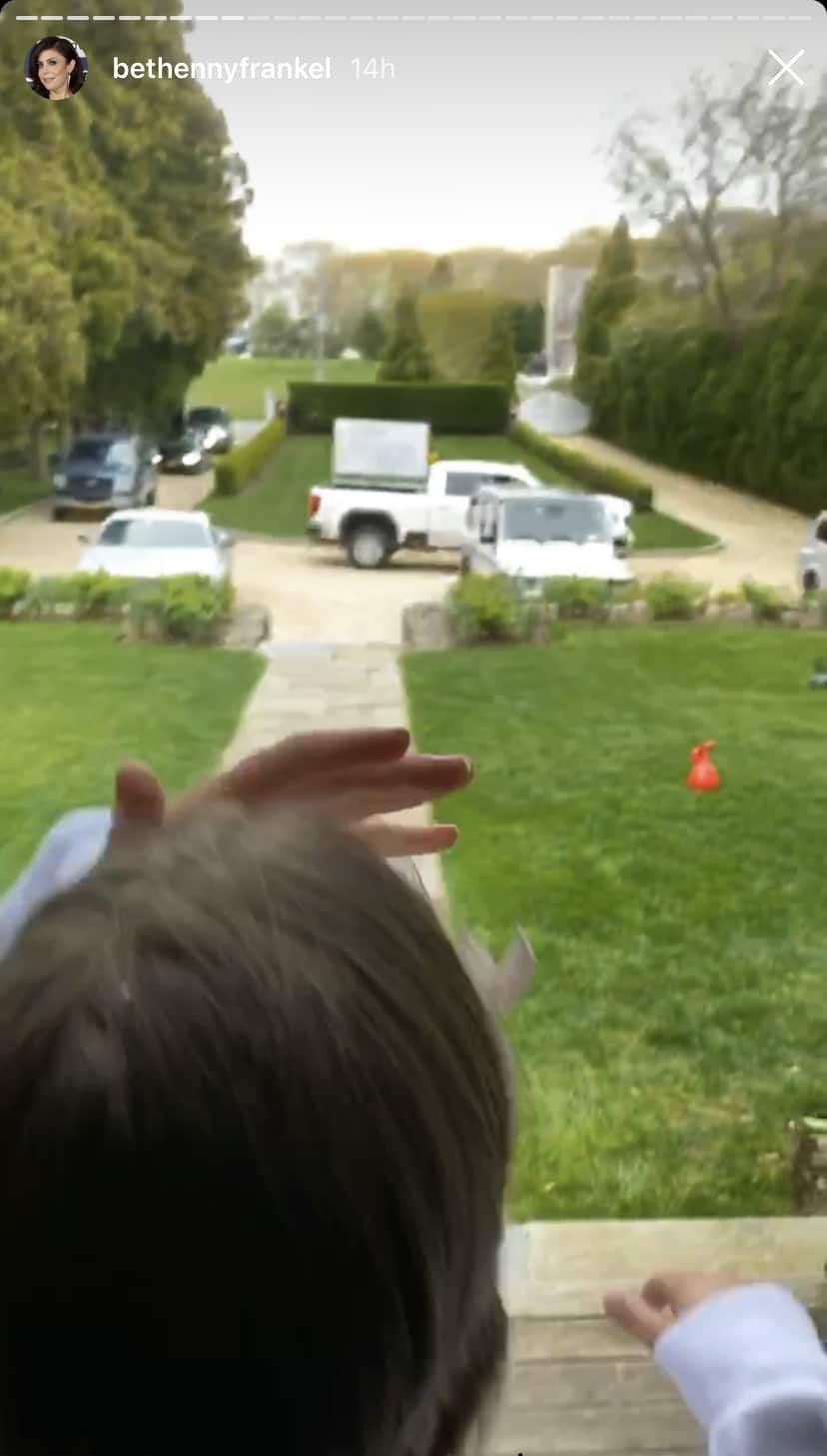 “We are BLESSED,” Bethenny told her fans and followers as she showcased a sign one of her neighbors was holding up for Bryn. 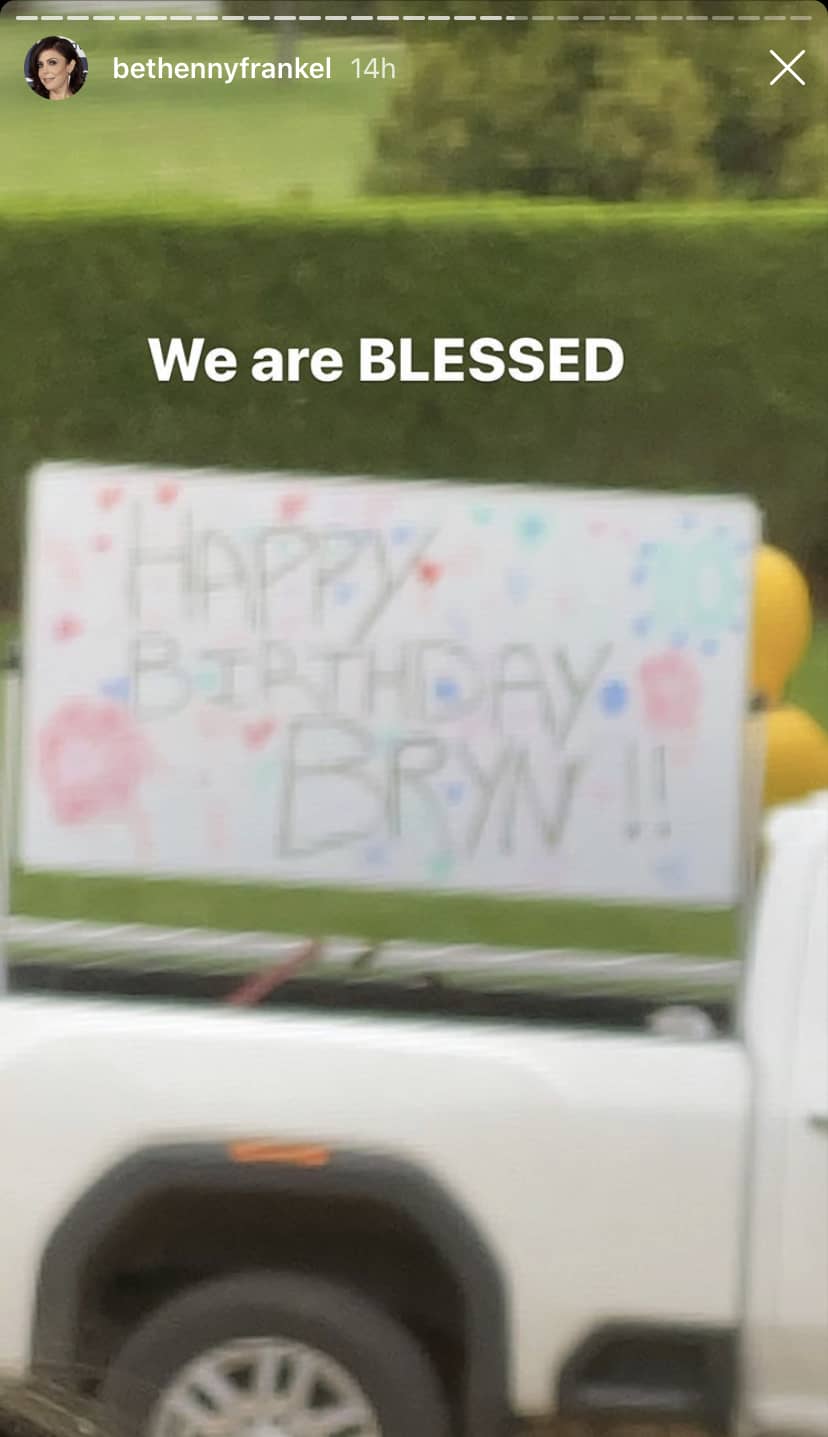 One person dropped off a special dessert for Bryn, along with a set of balloons. 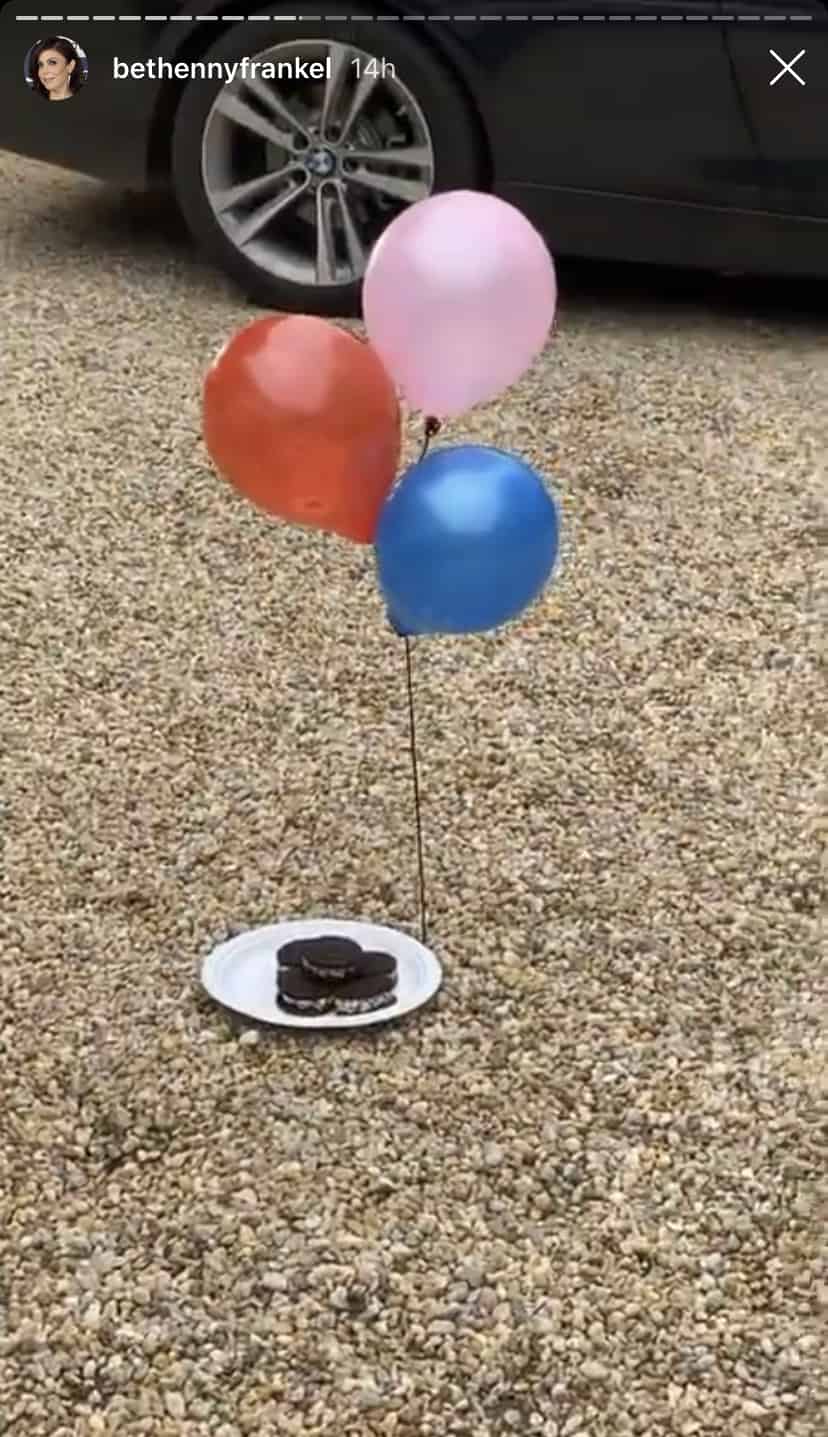 Before calling it a day, Bethenny treated Bryn to a birthday cake. 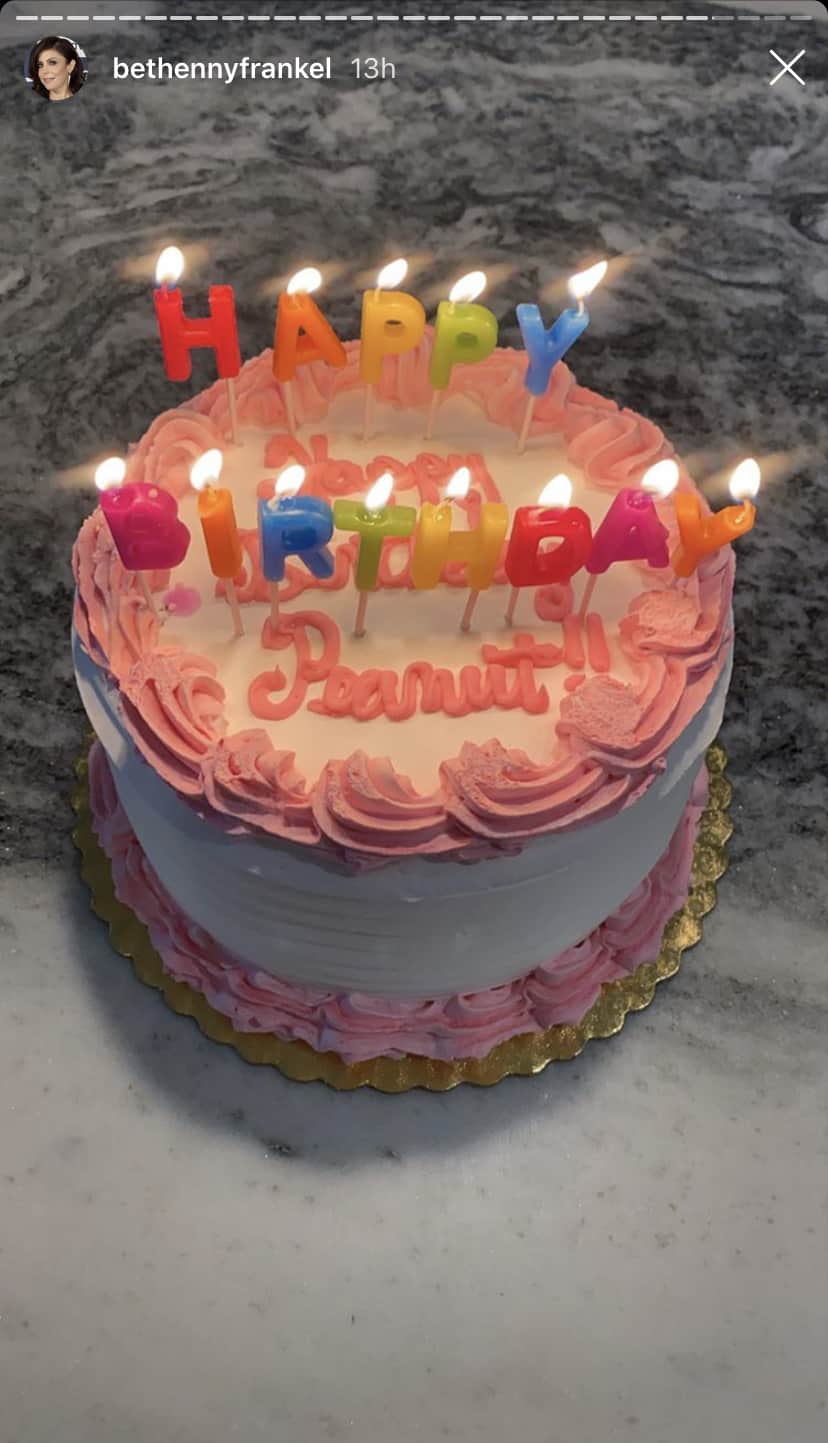 Bethenny appeared on The Real Housewives of New York City for its first three seasons and returned for season seven before leaving after season 11.