by Cynthia Cook May 12, 2020 40 comments
ShareTweetWhatsappPinterestRedditTumblrMailFlipboard 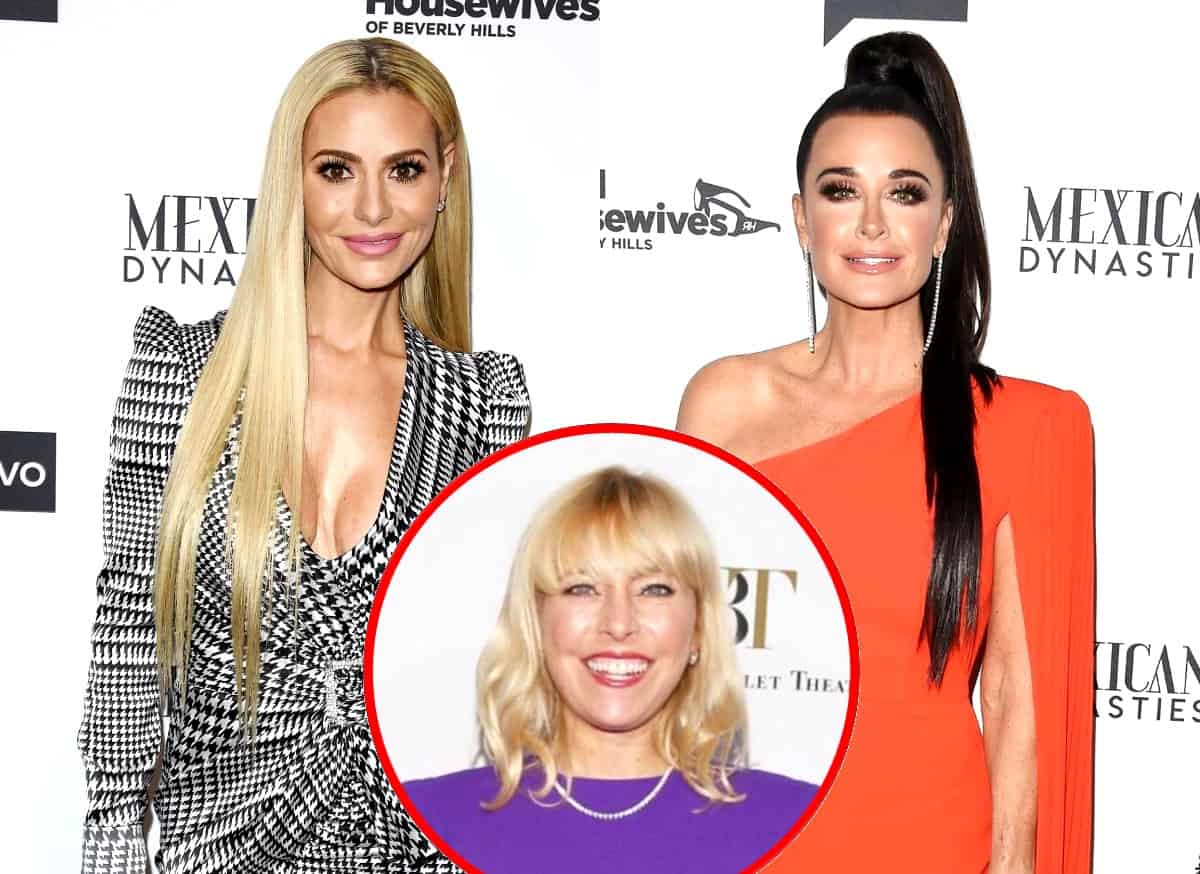 Dorit Kemsley is breaking down her often heated relationship with Kyle Richards and shares how it took a while for her to warm up to new housewife Sutton Stracke.

In a new interview, the Real Housewives of Beverly Hills star spoke about how some of that drama between her and Kyle tends to blow up.

Speaking with PEOPLE Now, Dorit noted how although her friendships with Lisa Rinna and Erika Jayne have gotten “stronger and stronger” over the years, her relationship with Kyle has seen its ups and downs along the way.

“We both can be emotional, heated individuals. But at the end of the day, I love Kyle, and I think the feeling’s mutual,” Dorit explained. “We might have a difference of opinion, she might say something that hurts me and I retaliate. But we figure out a way to come back to where we are and who we are and I think that that is a testament to really knowing and understanding somebody and the friendship that you have. But we definitely get into it. We have a few different issues.”

As we’ve seen in the past few episodes of RHOBH season 10, Dorit and Kyle’s petty fights have devolved into tense matches, with Kyle’s frustration with Dorit’s lateness to Teddi Mellencamp‘s retreat and Dorit poking at Teddi and Kyle’s friendship. The two have also shaded each other on Twitter while following along with the season.

“One of [the issues is] … she’s poking a little bit of fun at me or giving me a hard time. I tend to poke a little fun at her, sometimes [at] her relationship with Teddi. It’s kind of lighthearted things like that end up becoming heated,” Dorit admitted.

The Beverly Beach owner also shared her thoughts on new housewife Sutton, noting how she didn’t quite click with Sutton’s sometimes rash or confrontational manner.

“You know, [with] Sutton … I found some of the things that she was coming out with early on to be surprising and shocking,” Dorit remarked. “There were things that came out of her mouth and I … have a tendency now to kind of approach things where I have to look at the whole picture and the person because you come across so many personalities. I had to really figure her out. I didn’t have that sort of warmth that I felt with Garcelle [Beauvais] or this feeling of ease right off the bat.”