RHOA Star Nene Leakes Slams ‘Drug’ Use Accusations, Addresses Feud with Kandi Burruss and Explains Why Kenya Moore is Good for the Show

by Cynthia Cook May 17, 2020 19 comments
ShareTweetWhatsappPinterestRedditTumblrMailFlipboard 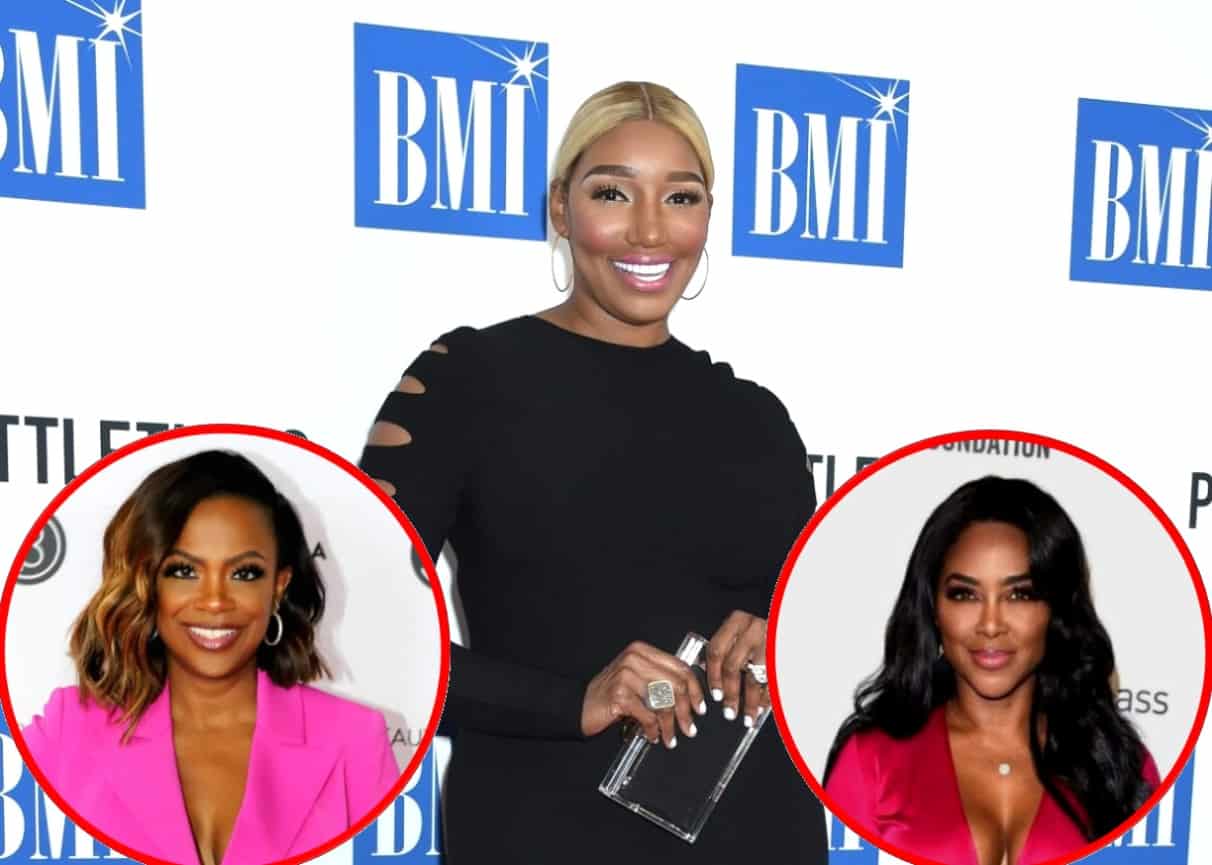 Nene Leakes is addressing recent allegations made by actress Vivica Fox regarding drug use, why she and Kandi Burruss have had a feud on this season of The Real Housewives of Atlanta while slamming her other co-star, Kenya Moore, for refusing to “ride in [her] lane” and also explaining why Kenya is good for the show.

In a recent interview, Nene was asked about recent claims made by actress Vivica during an appearance on former RHOA star Claudia Jordan’s show, Out Loud with Claudia Jordan, during which she insinuated Nene might have been using drugs.

“That was really f–ked up. Let me tell you how f–ked up that is. I have never done any drugs. I’ve never even smoked a cigarette in my life. I’ve had family members that have been on drugs before. I’ve never been on drugs,” Nene stated on The Breakfast Club. “I’ve been on plenty of vodka but I ain’t never been on no drugs before. I will never do drugs. That’s nothing that I’ve ever done. I don’t smoke cigarettes, cigars, weed, do coke. I’ve never even tried it.”

She continued, “So for someone to go so low and insinuate something like that to defame your character is really effed up. And I thought me and Vivica were cool.”

Nene later insinuated that Vivica is talking about her because she has “fallen from grace.”

She also spoke about her feud with Kandi and how the singer set her off, calling out Kandi for wanting more “spotlight.”

All of this bad blood apparently stemmed from a YouTube video Nene did where Kandi assumed she was shaded, causing a slew of texts and social media exchanges between the two that never got resolved. Nene insists the low-key shade wasn’t about Kandi, but alas the two still have unresolved animosity toward each other.

The conversation then turned toward Nene’s other nemesis on the show, Kenya. The two have feuded for years while on the show, and the shade continued on the first episode of the reunion.

Will the two ever resolve their issues?

“I don’t see us ever resolving anything. Listen, when you’re on a show like this there are several different personalities. There’re six girls. Everyone needs to play their position and ride in their lane,” Nene shared. “The problem is, people want to crossover into your lane. This is my lane. You can’t get over here! Stay over there. Be good at what you’re good at. Don’t worry about what I’m doing over here.”

Even if the two still get heated, Nene noted how Kenya is “good for the show” and needs to stay on.

“Whether I like her or not … she’s controversial, she’s the craziest person I know — that girl ain’t got no sense,” Nene noted. “[But] she’s perfect for the show. She’ll do things and say things that nobody else will do or say. She needs to be here.”