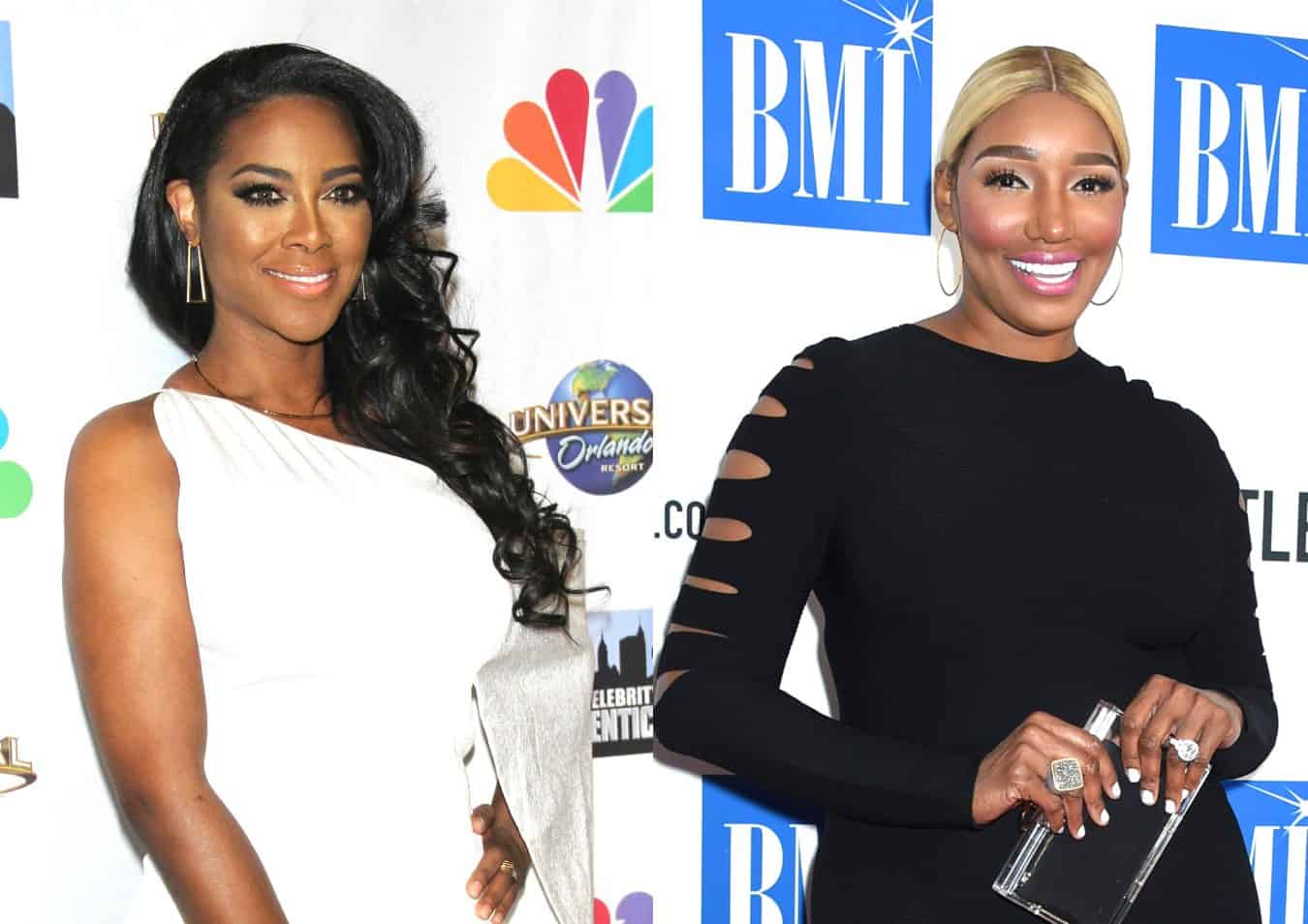 Kenya Moore is clapping back at Nene Leakes for her recent shocking comments about her personal life.

The Real Housewives of Atlanta star defended herself in a new interview against Nene’s accusation in the season 12 finale that her marriage to Marc Daly is “fake” and that she didn’t use her own eggs to conceive her baby Brooklyn Doris.

“Yes, I’m legally married. I have my marriage certificate, I have witnesses,” Kenya told Extra TV. “She’s basically calling pretty much everyone in Turks and Caicos a lie, my family a lie… I just think that she crosses lines. She’s a vile person, and kids are off-limits.”

Kenya explained how, even though the ladies can have their fair share of drama on the show, Nene’s attack on her family went below the belt.

“I just think when people make comments like that it is to try to hurt them where they are most vulnerable… it is who she is… She is who she is. She’s never going to change,” Kenya said.

The drama between the women has definitely been a central part of the show, with RHOA fans familiar with a Kenya-Nene feud over the years. But are these kinds of fights necessary?

“It doesn’t need to be,” Kenya responded to host Billy Bush. “I have been a target of her attacks because I simply have seen her for who she is. She never supported me during my pregnancy and even now that my beautiful baby is here… making these accusations and targeting my family.”

Although she’s taking a stand against Nene’s messy comments, Kenya’s family unit has seen its own messiness this season, with numerous fights with estranged husband Marc and their explosive blow-up at his charity event and subsequent divorce.

Even so, recent reports have noted that the two are working on their marriage and teasing a possible reconciliation. Could they get back together for baby Brooklyn?

“I don’t know what the chances are, only God knows that,” Kenya stated. “If it works, I’d be super happy because that is Brooklyn’s dad and if it doesn’t, I think we’ll all be okay.”