Home Real Housewives of Atlanta News Sources Reveal There’s Still a Chance Kenya Moore and Marc Daly Will Reconcile, Plus Where the RHOA Exes Stand Today and How They’re Co-Parenting 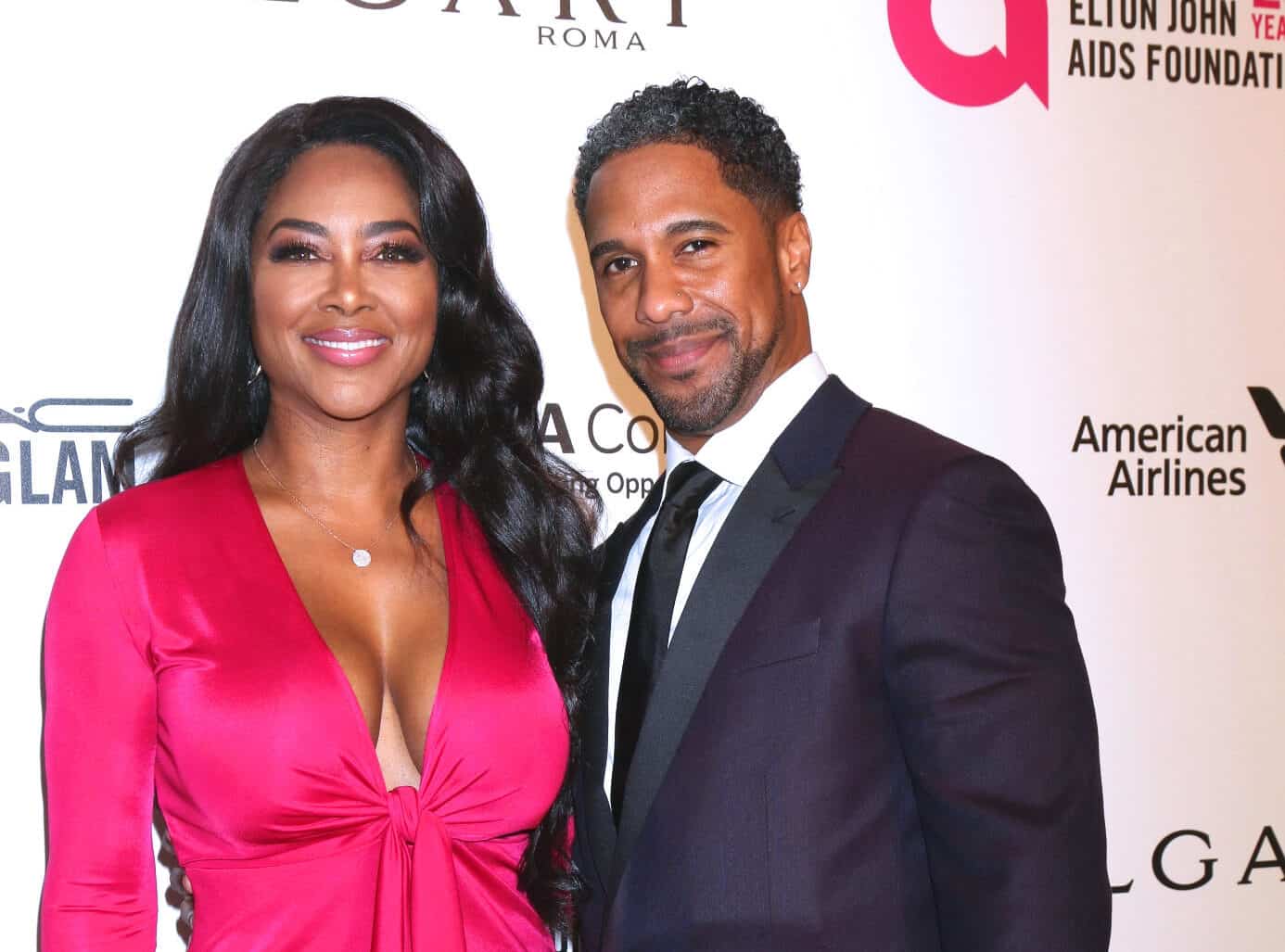 The Real Housewives of Atlanta star Kenya Moore and her estranged husband, Marc Daly, are reportedly communicating better these days, but is there any hope for a reconciliation between the two?

RHOA fans are currently watching the demise of their marriage play out on season 12 of the show, and it’s been heartbreaking and rather nasty at times. The former couple publicly announced their split in September 2019 after just two years of marriage and one day after Marc hosted his Black Man Lab charity event. Viewers were able to witness the extreme tension between the two during the event, but once the cameras stopped rolling, they had a scary fight that resulted in Marc being kicked out of their Uber ride home.

According to HollywoodLife, a source says the pair are “communicating” nicely and seem to be on good terms for now.

“Kenya and Marc are really working hard to co-parent. She’s allowing him to see Brooklyn a lot, which he has been doing,” the source says. “They’re trying to work on their relationship, not necessarily for the sake of getting back together, but for the sake of co-parenting and Brooklyn.”

In regards to the status of a romantic relationship between Kenya and Marc, the source reveals that it’s not impossible, but it’s definitely not happening anytime soon.

“It’s looking more likely than not that they’ll get back together romantically, but they are communicating better than they did even a few months ago,” the source added. “Kenya really is encouraging Marc to have the best relationship he can for their daughter but romantically, it doesn’t seem to be in the cards right now.”

The Hair Care CEO has been candid about what transpired toward the end of their marriage. She allowed the cameras to film as she discussed the daunting situation with co-stars Kandi Burruss and Cynthia Bailey. Kenya revealed the heartbreak she was experiencing and has leaned heavily on Kandi and Cynthia for support. In a clip from an upcoming episode, Kenya sits down with her attorney and reveals that Marc is not welcome in her home.

“It’s just a lot of things I felt I was in the dark about,” she shares with her attorney. “I just don’t know how to even make the visitation work.” She adds, “Yes, he can see her [Brooklyn] whenever he comes here.”

The attorney then asks her, “And what about when he comes here? Is he going to stay here [Kenya’s house]”? The former Miss USA swiftly states, “Oh no, I don’t want him to stay here!”

Clearly, the former lovers have made a great deal of progress in their relationship since filming wrapped. For the sake of their young daughter, one can only hope it will remain that way. In the meantime, we will likely continue to see the downfall of Kenya and Marc’s marriage playout for the remainder of the season.

The Real Housewives of Atlanta airs Sunday nights at 8/7c  on Bravo.