RHOA Star Kenya Moore Reveals What Wasn’t Shown During Fight With Husband Marc Daly, Opens Up About Feeling Disrespected by Him 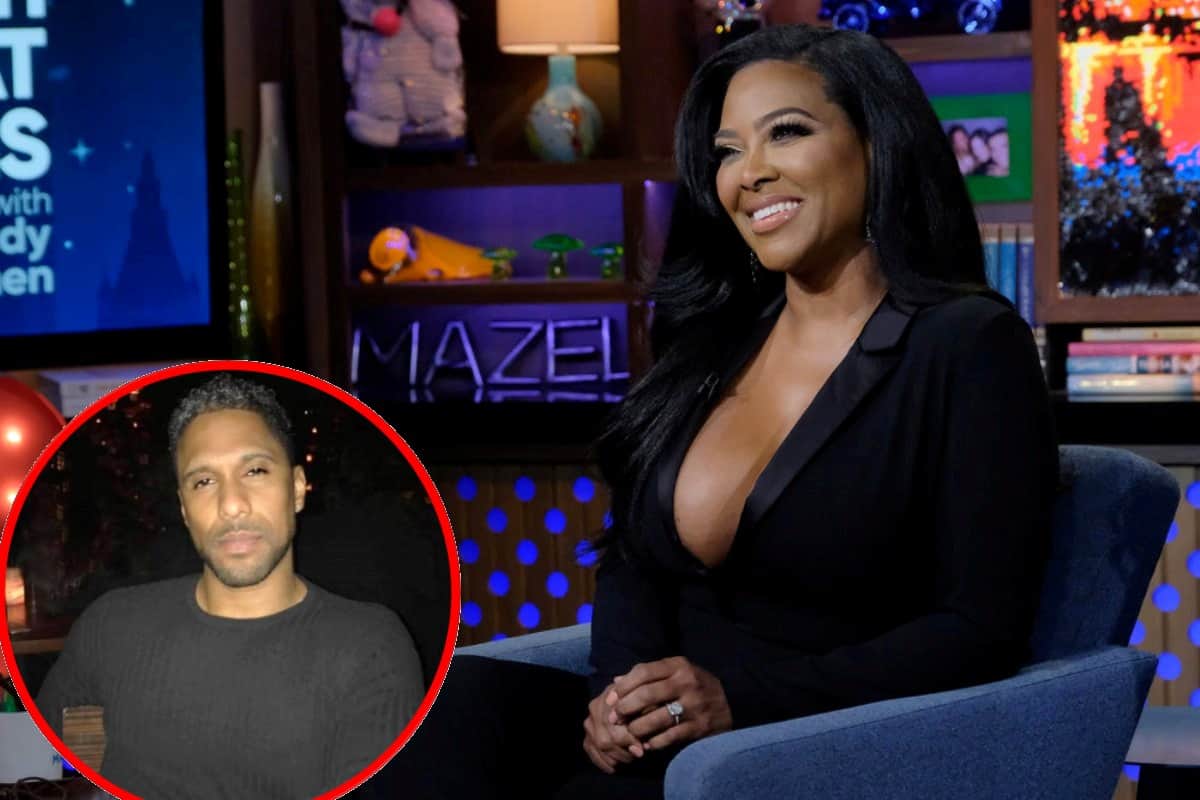 The Real Housewives of Atlanta has seen its fair share of drama in the past few weeks as Kenya Moore and husband Marc Daly‘s rocky relationship drama plays out on screen — and off. Now, Kenya is sharing new details about what viewers didn’t see when it came to Marc’s meltdown.

In a preview for next week’s episode, Kenya opens up about the moments leading up to Marc’s explosion and their split during a conversation with Cynthia Bailey and Kandi Burruss. According to Kenya, Marc was even angrier than what was shown on the show as he kicked out producers from his Black Man Lab charity event.

“Everything just happened so fast. When we went to the event, he just seemed very irritated the whole time we were there. And not loving, not being very nice to me,” Kenya shared. “He was just saying little things under his breath. It just seemed like everything I was doing was like an issue.”

In fact, Kenya reveals Marc ended up saying he didn’t even want her at his event despite all the planning she did to make it a success.

“I don’t know what happened but he ended up getting in the Uber and we took off, and then he was just like livid,” she recalled. “He was like, ‘I didn’t even want you to come.'”

And during the RHOA After Show, Kenya explained how disrespected she felt by her husband Marc throughout the entire planning process and how she could have made the event even better than it was.

“He needs to understand that when you have a partner, you consult with your partner, you do things together, instead of racing ahead and basically pretending or treating me like I’m a work buddy vs. a partner,” said Kenya.

When asked if she thought Marc was respectful to her through the process, Kenya muttered under her breath with a laugh, “Respect? What’s that?”

She went on to explain how, with Marc wanting to take the lead on everything, there wasn’t much room for her to be fully respected, and that she should have been treated in a way that “honored the gifts” she has to bring to the table.

“I just felt like all night there was tension,” Kenya explained, sharing her dismay that her husband never thanked her in front of the crowd and “wasn’t warm” to her the entire night.

“It just wasn’t a pleasant evening and it just did not end well,” she added, sharing her feelings on what we all witnessed in the dramatic recent episode where Marc angrily told production to shut down filming.

The show ended by reporting how Kenya and Marc announced their divorce. RHOA airs Sunday nights at 8/7c on Bravo.