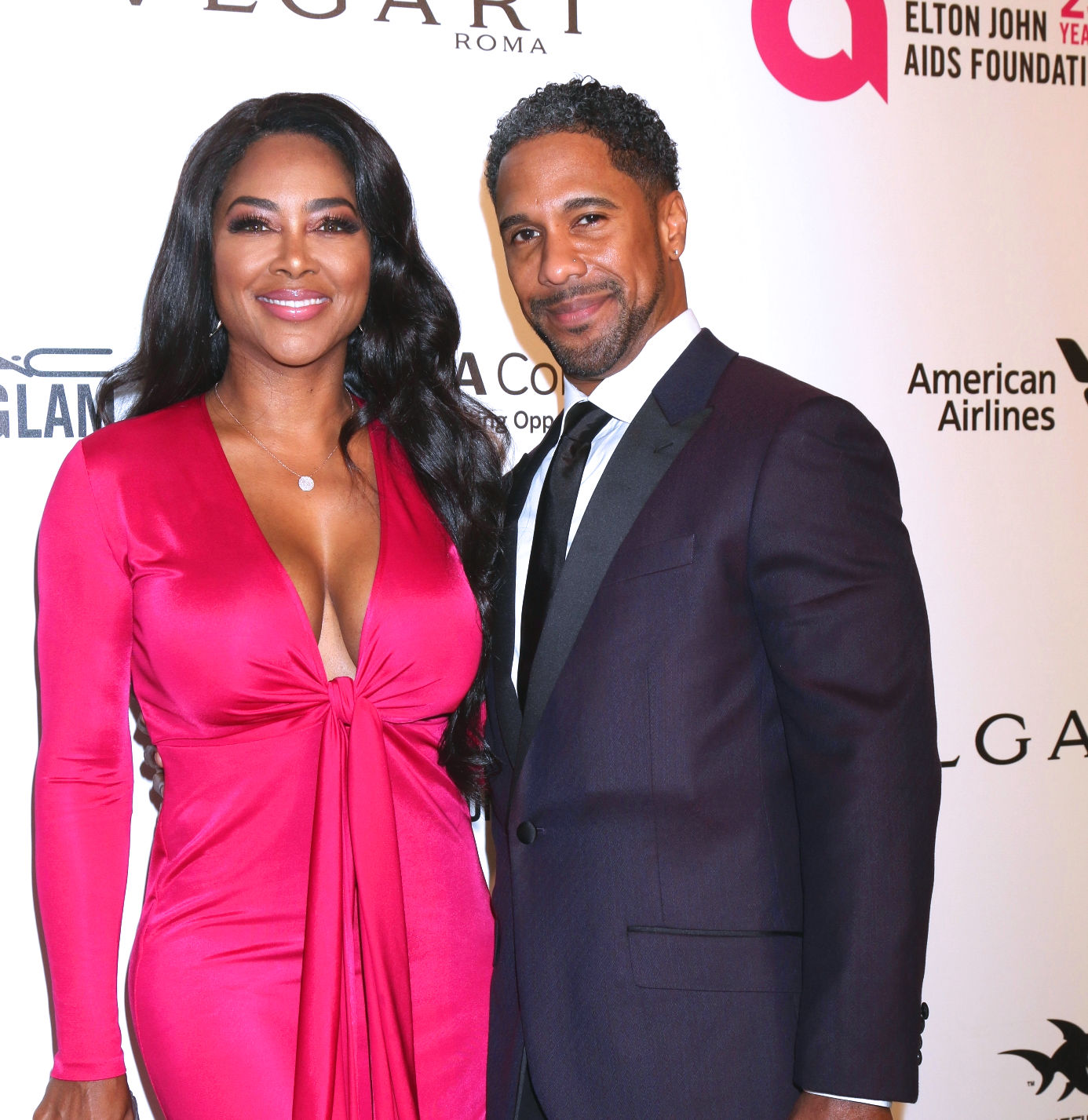 Marc Daly, the husband of The Real Housewives of Atlanta star Kenya Moore is apologizing following his shocking comment in a preview clip for next week’s episode as Kenya removes his last name from her Instagram profile.

Although the reality star and her husband, Marc, separated last September, Kenya, 49, suggested recently that they might be working things out. However, it appears Marc’s behavior on recent episodes is making that rather difficult.

The significant tension going on between the couple has been on clear display this season and came to a head in the most recent episode regarding their disagreement about whether Nene Leakes should be invited to his charity event. Also during the episode, Marc made jokes about Kenya being ‘submerged’ in water after they took their daughter Brooklyn to swimming lessons and later scolded her in front of her costars over her desire to not have Nene at his event.

Although Nene ended up being invited, the petty still entered the party, as Marc was caught expressing his true feelings about his marriage.

“Are you enjoying the ride that comes with being married?” someone off-camera ask Marc.

“No, I hate it. I hate it, everybody knows that!” Marc responded.

Now Marc seems to be reacting to the clip and apologizing — but only to The Black Man Lab, for whom the charity reception was hosted. The Atlanta-based organization is centered on creating safe spaces for black men to network and have fellowship. According to Marc’s apology, the event should have been focused on the organization and not RHOA drama.

The Soco BK restaurant owner took to Instagram, where he disabled comments, to issue an apology to the organization, saying: “Unfortunately, my genuine attempt at doing something positive was compromised by my personal situation. For that, I sincerely apologize and take sole responsibility. I want to thank all those involved with the Black Man’s Lab for their support after the event.”

Many fans pointed out that Marc’s apology did not include his wife Kenya. RHOA fans also noticed that the haircare mogul recently dropped the “Daly” surname from her Instagram and Twitter pages. Before, Kenya had her name as “Kenya Moore Daly” but now it simply says “Kenya Moore.”

Kenya has yet to comment on the changes, but she will likely have to address it during the upcoming reunion.

The Real Housewives of Atlanta airs every Sunday at 8/7c.