Home Don't Be Tardy PHOTO: Kim Zolciak-Biermann Wears Skimpy Bikini for 42nd Birthday, Gives Update on Friendship with Nene Leakes and Shares What Would Make Her Return to RHOA

PHOTO: Kim Zolciak-Biermann Wears Skimpy Bikini for 42nd Birthday, Gives Update on Friendship with Nene Leakes and Shares What Would Make Her Return to RHOA

by Cynthia Cook May 20, 2020 42 comments
ShareTweetWhatsappPinterestRedditTumblrMailFlipboard 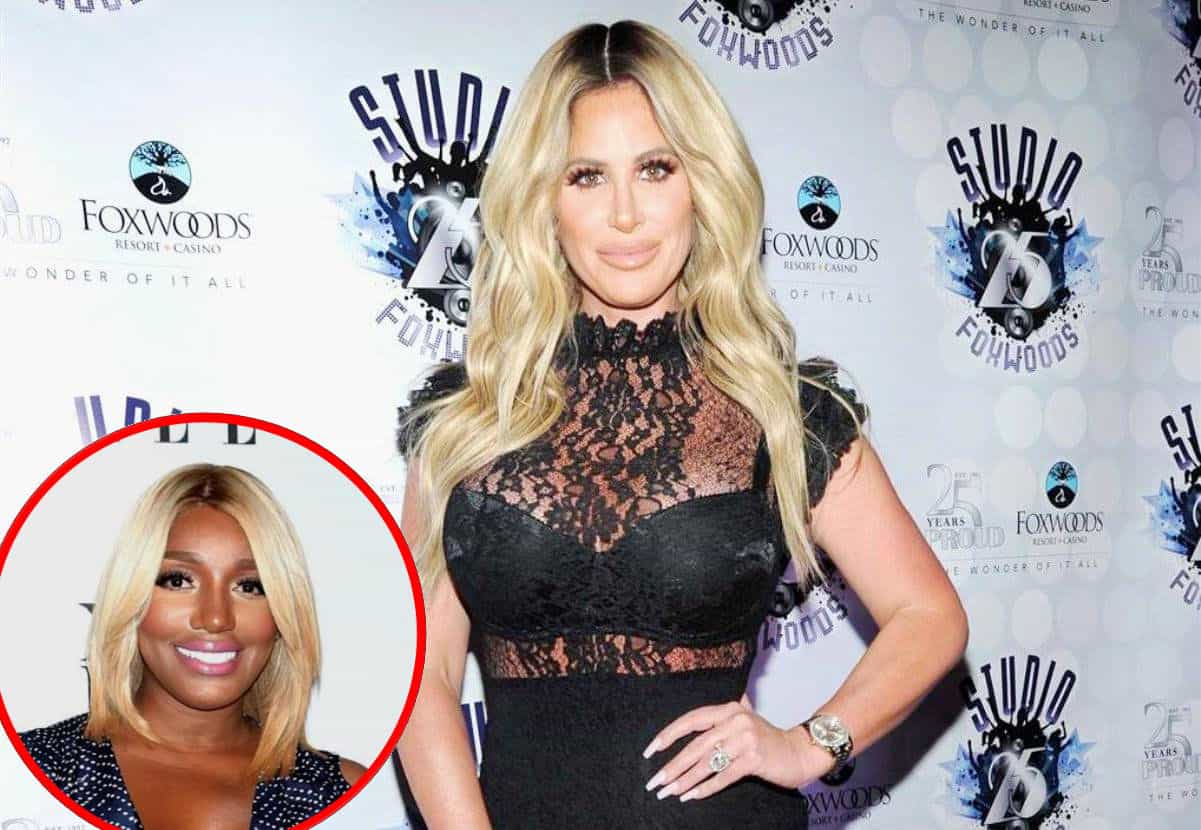 Kim Zolciak-Biermann might be in her 40s, but she’s not afraid to show off in some skimpy swimwear.

The Don’t Be Tardy star stunned in a light pink string bikini as she posed poolside at her Atlanta, Georgia mansion.

“Thank you ALL for the birthday wishes! I can’t believe today I’m 42!!” wrote Kim in the post. “Like holy s**t ..that use to be sooo old to me when I was in my 20’s now I know it’s young AF ❤️ ???? I’m so thankful to see another year, to spend this time with my incredible husband , 6 wonderful children, my amazing friends, and so many others that bless my life everyday ????????”

The entrepreneur also announced her new swimwear line, “Salty K Swim,” explaining how the “sustainably sourced and ethically produced” line will be available starting in June. Recently, Kim’s daughters Brielle Biermann and Ariana Biermann modeled bikinis that they say came from that line. 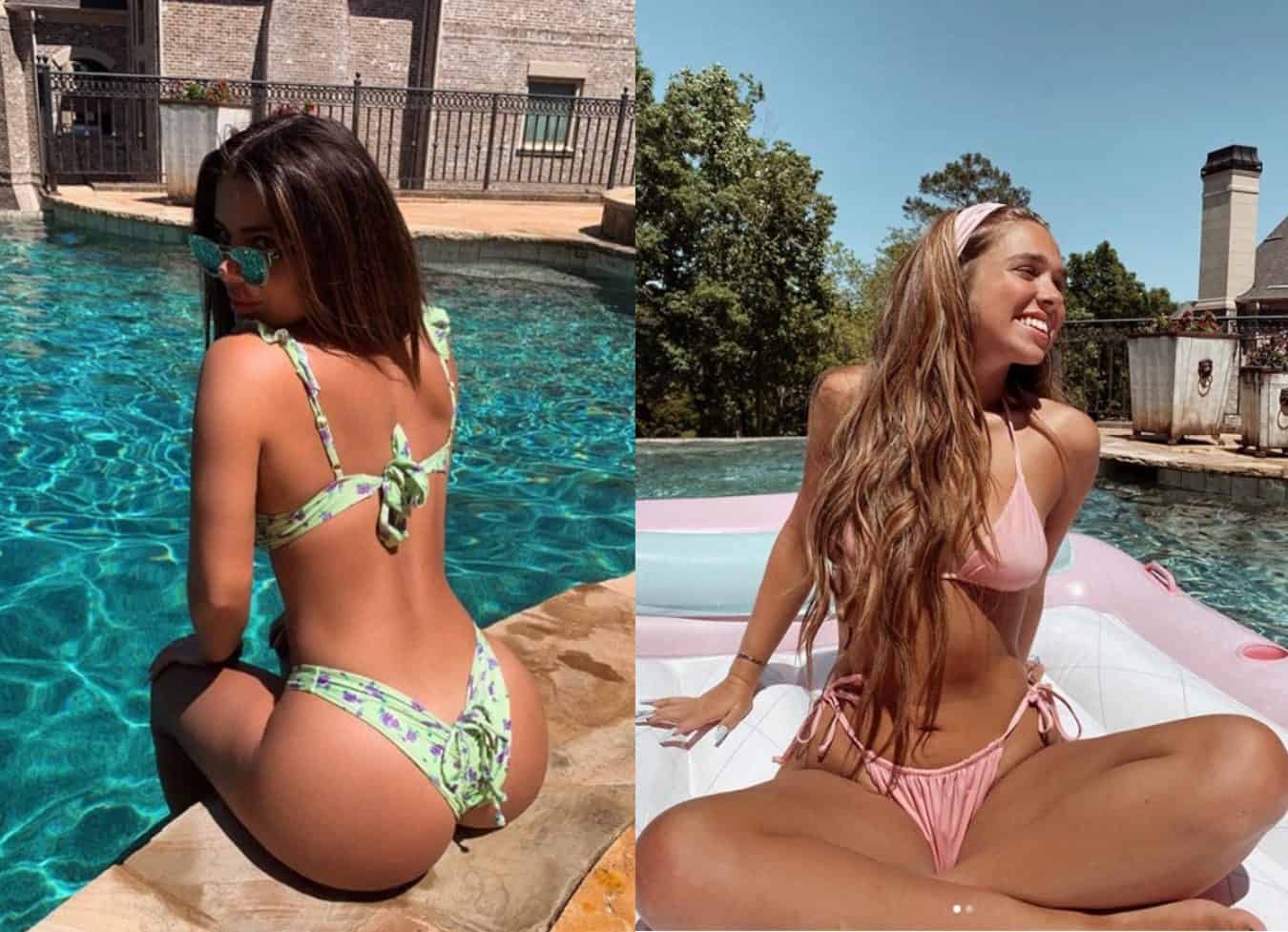 Kim also revealed on the May 17 episode of Watch What Happens Live what it would take for her to become a Real Housewives of Atlanta full-time peach-holder again, as many fans have been asking for her return.

“I love Housewives for, or at different points, for just the fun we had. And you know I don’t leave the house, so that was my out,” she explained. “But as far as just trying to tear people down, if you could just relax on that and support each other I’d be back tomorrow.”

The mother of six also gave an update on her relationship with Nene Leakes, explaining how the two never officially “reconciled” their feud from a few years ago, but are “good” and “cool” now, communicating on occasion.

“It wasn’t like we reconciled. We started talking a couple years back and so we chat here and there through text,” Kim confirmed to Andy Cohen. “She’s been doing a lot of Lives I see. We follow each other.”

The two RHOA OGs last made an appearance on Instagram Live together over a month ago, where they threw some shade at the current cast and explained how they put their tumultuous past behind them.