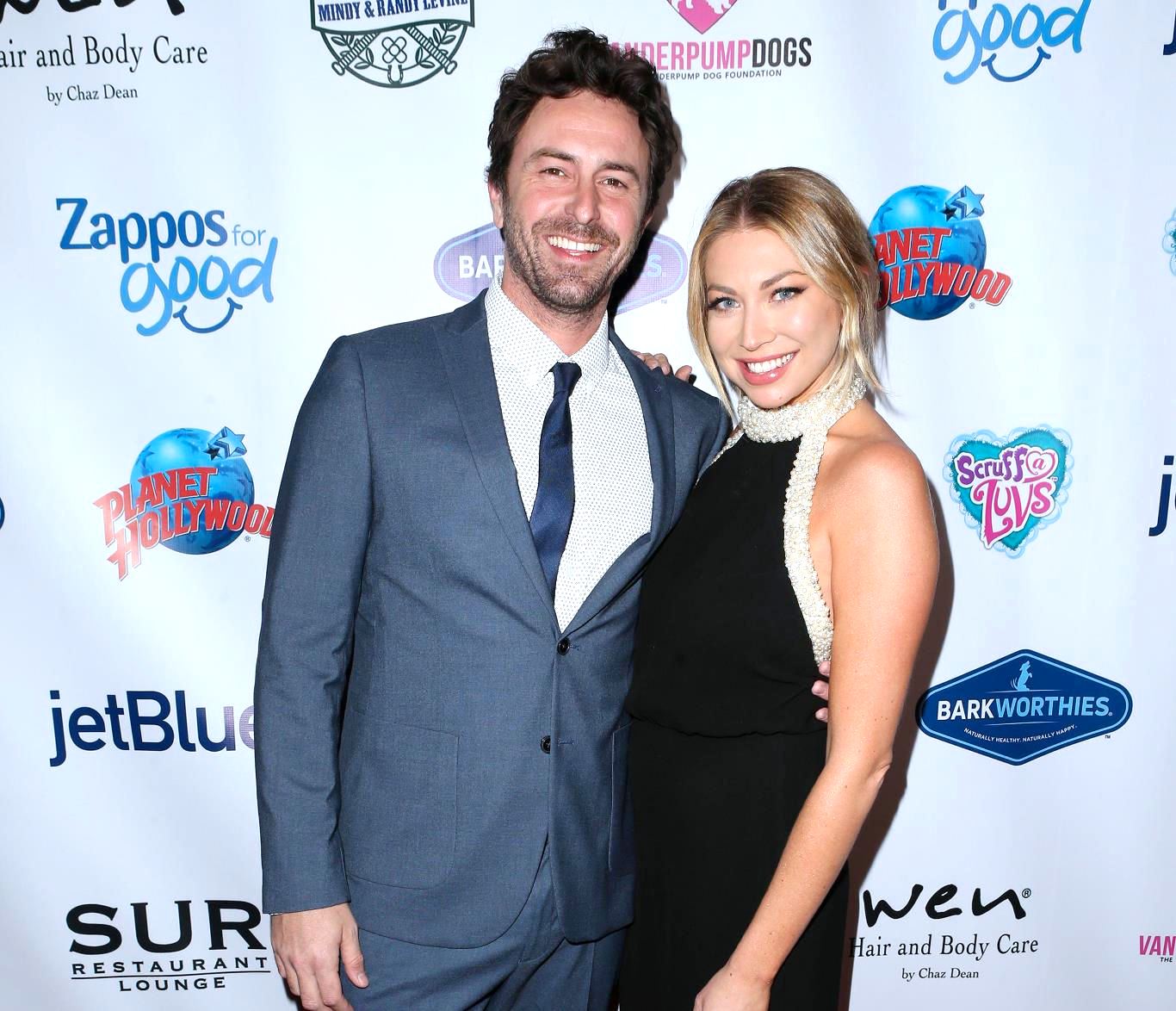 As Stassi Schroeder and Beau Clark await the fate of their fall wedding date amid the coronavirus pandemic, at least they have their $1.7 million dollar home to quarantine in together.

Vanderpump Rules fans have probably caught detailed looks of the home on both Stassi and Beau’s Instagrams, but the season finale episode of the show this week gave a firsthand look at the home — and its hefty price tag.

“Stassi will definitely be putting down the down payment,” Beau stated in the episode. “I’ve been in my apartment with rent control for 15 years. She’s a number one bestselling author. I have a great job, but I can definitely not put 25 percent down on a house right now.”

As the couple toured another $2 million dollar home, Beau noted in his interview that he “has savings” but “not that much yet.”

Stassi also noted her preferences in her interview, saying she wanted something with “character” and “Hollywood charm,” throwing a little shade at certain co-stars and their cookie-cutter homes.

“I’m not going to be the fourth person to buy a modern farmhouse in Valley Village,” she remarked, referencing some of her co-stars who purchased similar homes.

The couple ended up purchasing a $1.7 million dollar Spanish colonial home in the Hollywood Hills. They are now working on some updates, including demolition of the kitchen and adding Stassi’s signature “OOTD” mirror to the bedroom.

The two are definitely settling in as a bride-and-groom-to-be, but that doesn’t mean things are always peachy. The couple revealed in a new interview that their most recent “quarantine quarrel” was in part thanks to margaritas.

On a May 19 episode of Us Weekly’s “Quarantine Confessions,” the pair shared how Beau made strawberry margaritas — which started out sweet — but then, after a long day and more alcohol, their time together turned sour.

“The dog peed on the carpet and [Beau] ripped it off in a way that I was so pissed — and I just went psycho,” she recalled. “It was no bueno.”

The Next Level Basic author revealed that she ultimately apologized the next morning, but events from the previous day — and why she exactly popped off at her fiancé– were fuzzy.

“I woke up the next morning and I’m like, ‘I don’t remember anything I said, but I remember something happened [so], I’m really sorry,'” she said.

Even with a few moments of Stassi’s “dark passenger” emerging, the two are still hopeful about their upcoming wedding, and they dream of traveling to Europe post-pandemic.