Home Vanderpump Rules Vanderpump Rules’ Lala Kent Reveals Biggest Fight with Randall Emmett and Admits She Considered Moving Back to Utah, Plus She Explains How She Deals With Negativity

Vanderpump Rules’ Lala Kent Reveals Biggest Fight with Randall Emmett and Admits She Considered Moving Back to Utah, Plus She Explains How She Deals With Negativity

by Lindsay Cronin May 23, 2020 30 comments
ShareTweetWhatsappPinterestRedditTumblrMailFlipboard 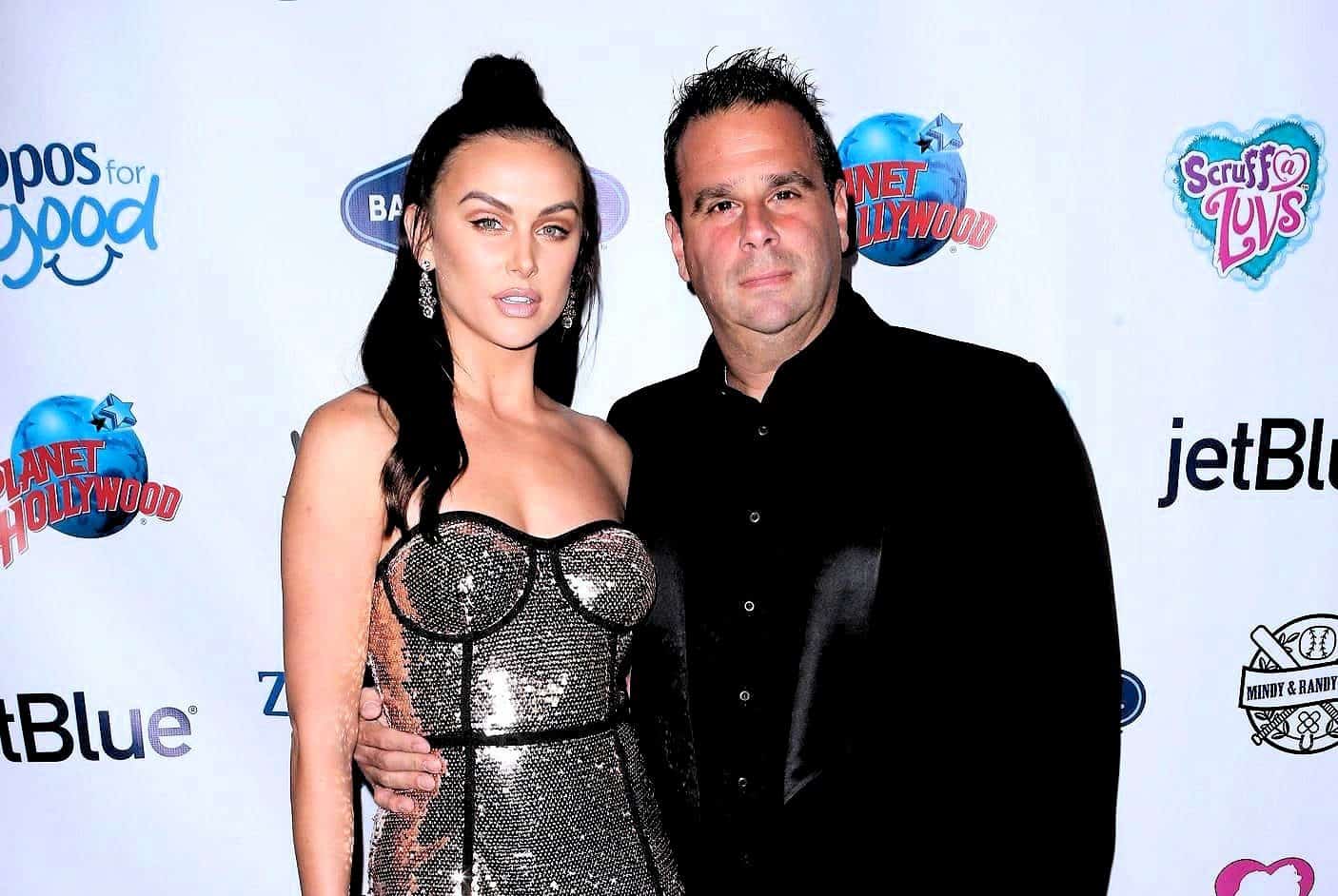 Lala Kent opened up about a fight she had with Randall Emmett that nearly led her to move back to Utah while appearing on Stassi Schroeder‘s podcast on Friday.

After admitting that her feuds with her fiancé aren’t nearly as entertaining now that she’s sober, the Vanderpump Rules cast member detailed a dramatic outburst she had in Randall’s kitchen before dishing on what prompted her near-move, and revealing if she’d give her engagement ring back to him if they split.

“When I was f**ked up, I was like drop-kicking pre-made meals all over the kitchen, like breaking windows and doors,” Lala said of her pre-sobriety fights with Randall on Straight Up With Stassi.

“He pissed me off so badly one night that I kicked through the door and tried to unlock the door and I couldn’t do it so I came down and took all of his meals out of the fridge and drop-kicked them all over the kitchen,” she recalled. “There was food all over the walls, all over the doors, windows… It was amazing.”

As for what tends to start arguments between her and Randall, Lala said she often takes Randall’s lack of fulfillment in their relationship as a personal attack.

“Instead of it being like, ‘Oh, ok, I need to give more love,’ I take it as a personal attack,” she confessed.

During one particular moment, Lala, 30, said she “lost her mind” after being accused of not giving Randall enough attention and got in her car and headed to her home state, even though she “didn’t know” what she was going to do when she got there.

“In my mind I was moving out. I was so dramatic about it. I’m like, ‘I’m taking my f**king dog with me,’” she said. “Because you’re stuck with someone day in and day out, you can only offer so much love to someone in quarantine before you’re like, ‘I need a f**king break. I don’t want to love on you. I want to watch Real Housewives of New York and I need you to shut the f**k up.’ And he wasn’t doing that.”

While Lala and Randall ultimately made amends after their quarantine spat, she did talk to Stassi about what she’d do with the ring if they were to part ways.

“If we were to break up, which we never will, I would take my ass to a pawn shop so quick. If I’m not having the ring, no one is having the ring,” she laughed, adding that she would give Randall the ring back if they ended things on good terms.

Moving onto the topic of social media backlash, Lala said that while she does have days where she gets frustrated by negative chatter, she typically isn’t too bothered by what her critics are saying.

“As long as you’re coming back to watch every week, I don’t give two sh*ts if you think I was too hard on Raquel or if I’ve changed,” Lala admitted. “I evolve pretty much every day. I’m changing. And I’m going to be very different next season and the season after.”