Home Real Housewives of New York City News Ramona Singer Talks Being “Disappointed” in Leah McSweeney and Why She Wants Her to “Be Better,” Reveals Reason Elyse Slaine Isn’t Good For RHONY

Ramona Singer Talks Being “Disappointed” in Leah McSweeney and Why She Wants Her to “Be Better,” Reveals Reason Elyse Slaine Isn’t Good For RHONY 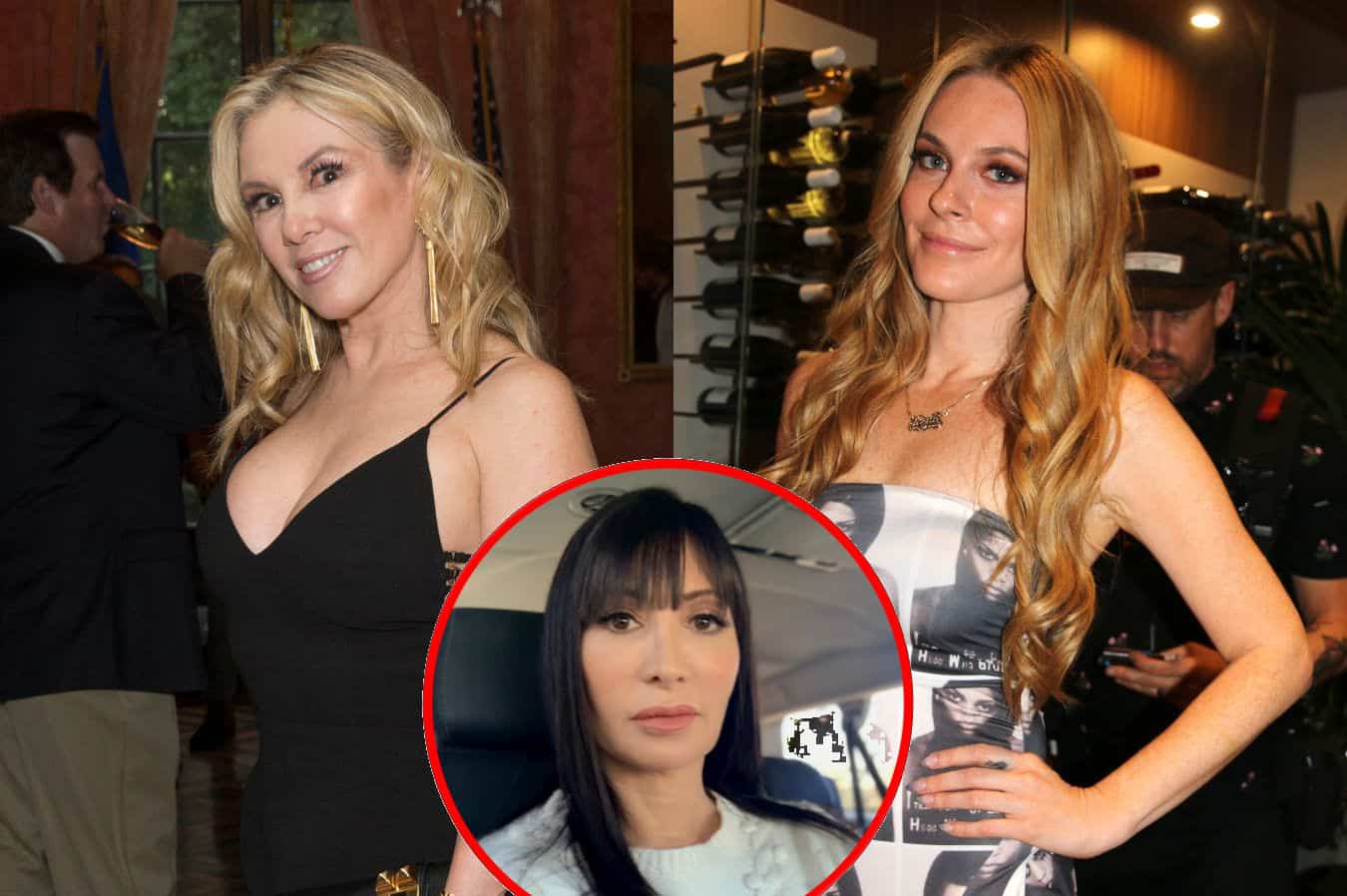 Ramona Singer has a few thoughts about her co-stars.

In a new interview, the Real Housewives of New York City star opened up about her relationship with Leah McSweeney, why she thinks newcomer Elyse Slaine “doesn’t bring anything” to the group, and why she and Luann de Lesseps are on great terms this year.

Following last week’s episode where Leah’s drunken behavior got a little, well, extreme, Ramona reflected on why Tiki Torch Leah and Newport Leah were both disappointing for her.

“With Leah, had she not done the Hampton thing, I still would have been as upset with her in Newport,” Ramona shared with PEOPLE Now. “There’s something about Leah that I do really adore. I let her get away with things I would not let anyone else get away with. It’s almost like a motherly thing or sisterly thing or an aunt kinda thing. I want her to hold a higher expectation of herself.”

She continued, “I want her to be the best she can be and then I get disappointed when she does something messed up. If someone else does it — if Sonja [Morgan] does it, like that’s just Sonja — but no, Leah, come on. Tow the rope. You’re a great girl, you’re a quality girl, I want you to be better than you are.”

“I didn’t really know what to think,” she replied when asked if she thought Elyse was going to gel more with the group. “I just thought, okay, we always like to add people as a possible friend. She didn’t even make it as a friend. Missy Pool had more personality than Elyse does on the show.”

Ramona also discussed how her relationship with Luann is more solid this season and how she has “a lot more respect” for the cabaret star.

“I think she’s grown so much and she’s really changed so much. She really has a sense of who she is and owns it,” Ramona said. “I felt in the past she was kind of tending to be something different or, you know, not showing herself, hiding behind other images, hiding behind the name ‘The Countess,’ hiding behind what was really going on in her life. Now, she says it like it is […] she’s more real and I love that about her and I just really have a bond with her I never had before and I’m enjoying it tremendously.”