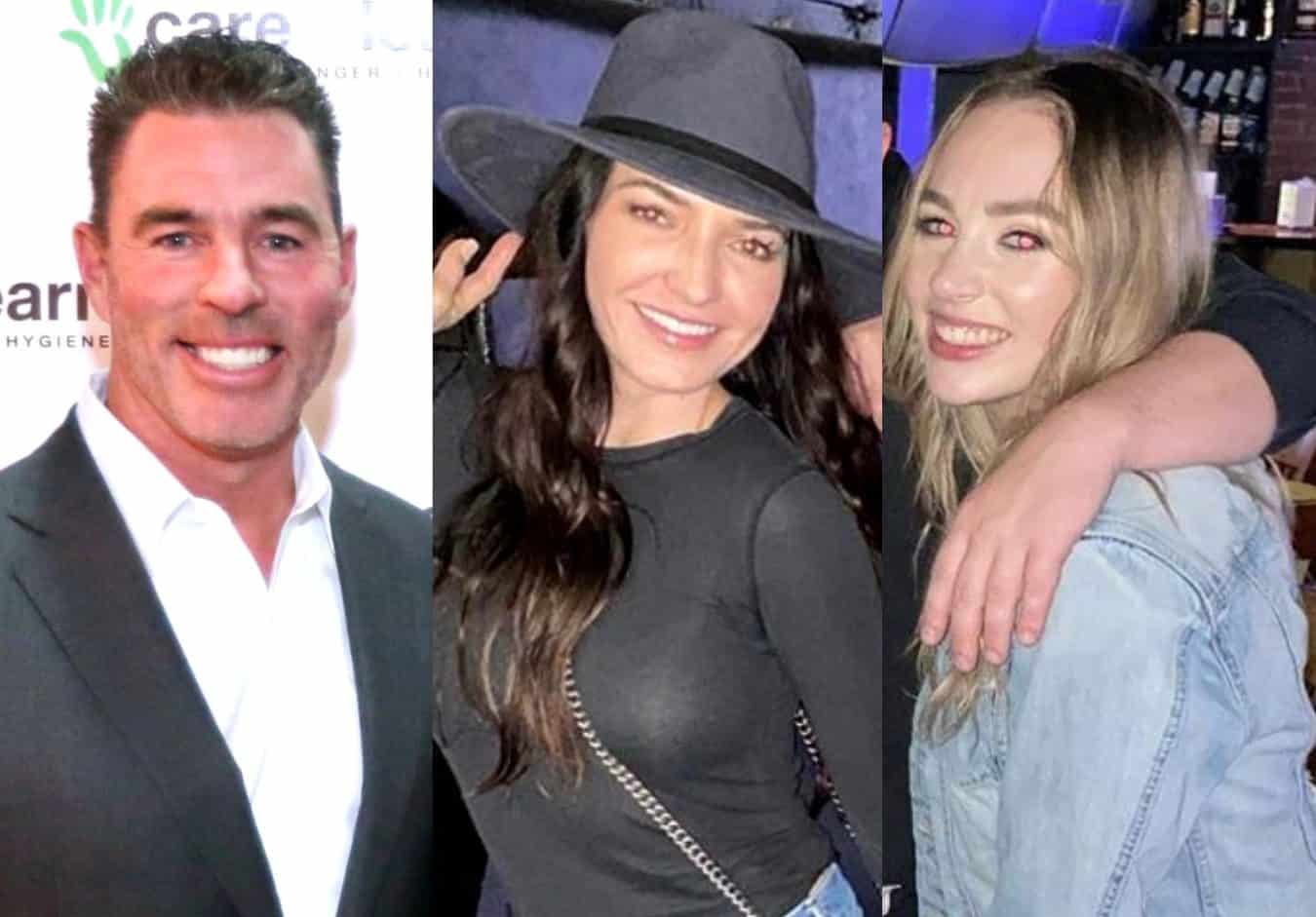 Jim took his daughter, Hayley Edmonds, and new girlfriend, Kortnie O’Connor, to his late ex-wife’s grave recently to pay their respects. LeAnn died in 2015 after a battle with cancer. 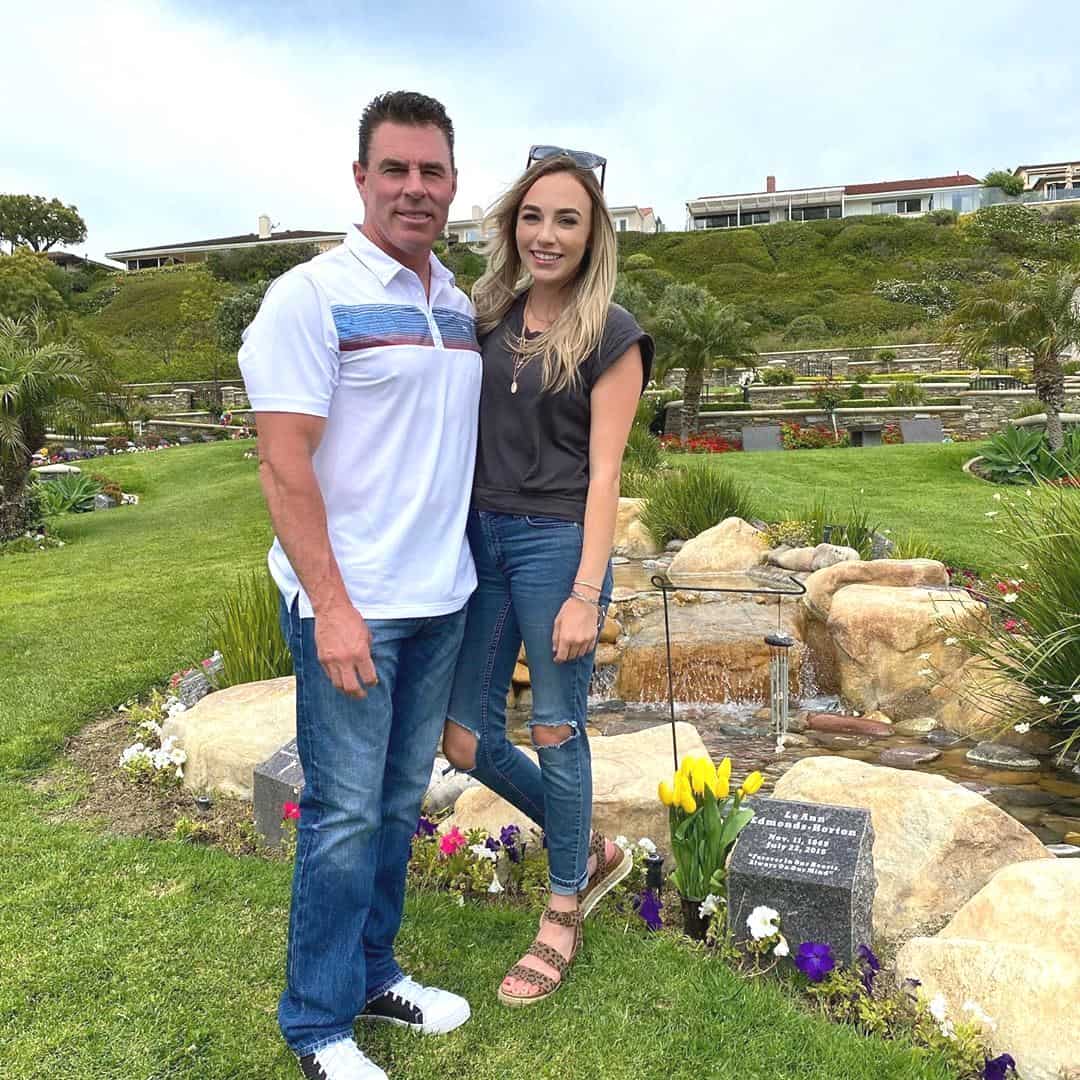 Alongside a series of photos, Jim shared the caption: “It was a crazy weekend of celebrating life, death and a new addition to the family. Feeling very grateful for every moment of life.”

In addition to sharing a photo with daughter Hayley, Jim also shared a picture with girlfriend Kortnie and Hayley. 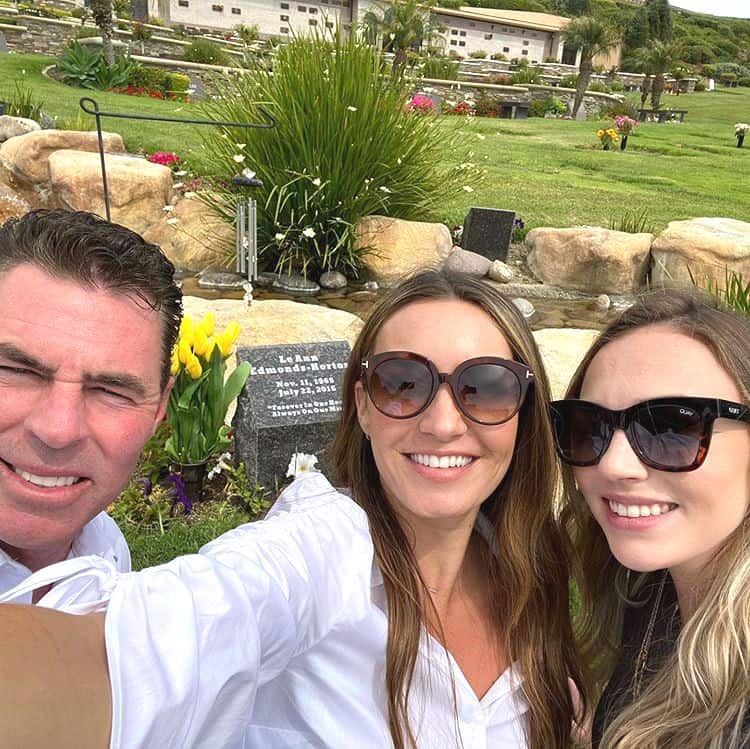 Jim Edmonds poses with his girlfriend Kortnie and daughter Hayley

He then shared a photo of LeAnn’s grave, tagging both Hayley and Kortnie. 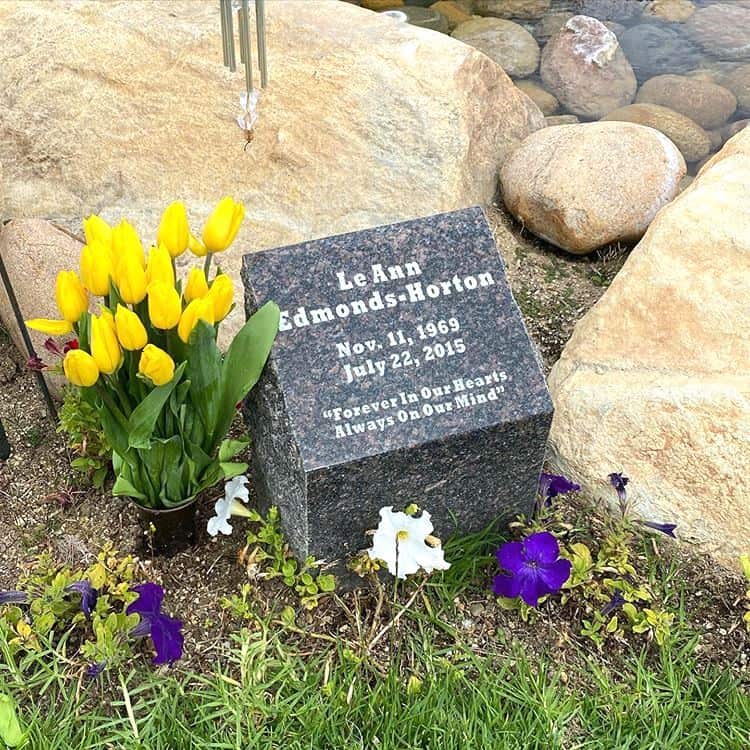 LeAnn appeared on RHOC with Jim’s other ex, Meghan King Edmonds, and the two appeared to have a decent relationship before her passing. Meghan, however, doesn’t have the greatest relationship with Hayley.

Although the visit over the weekend may have had tinges of sadness, the family also had reason to celebrate, with Jim’s other daughter, Lauren Cantral, sharing she’s pregnant with her first child.

The family shared a confetti celebration for the gender reveal, with Hayley and several others accidentally twisting their cannons the wrong way, letting out blue confetti. Lauren and husband Dylan Cantral ended up confirming they’re having a girl, with a cupcake reveal showing pink frosting inside. 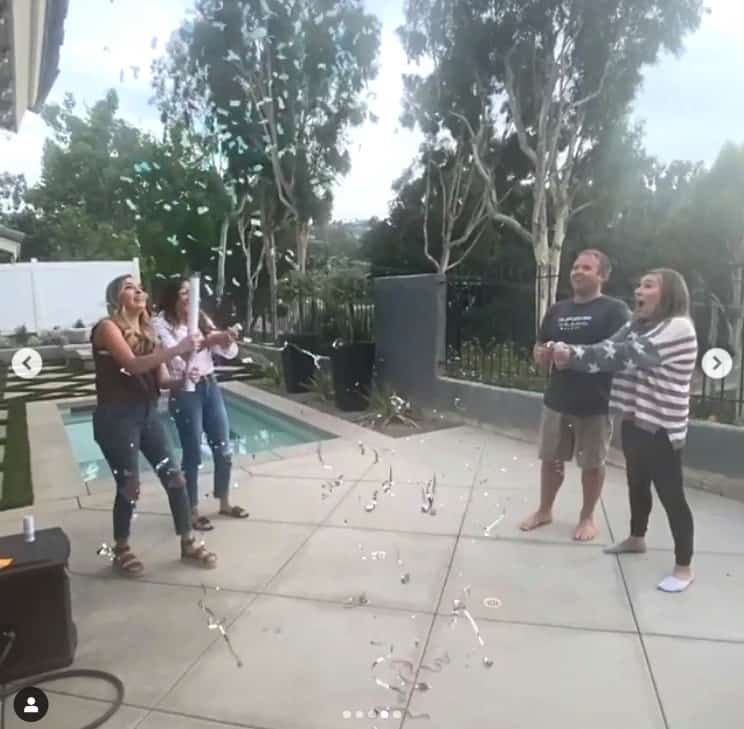 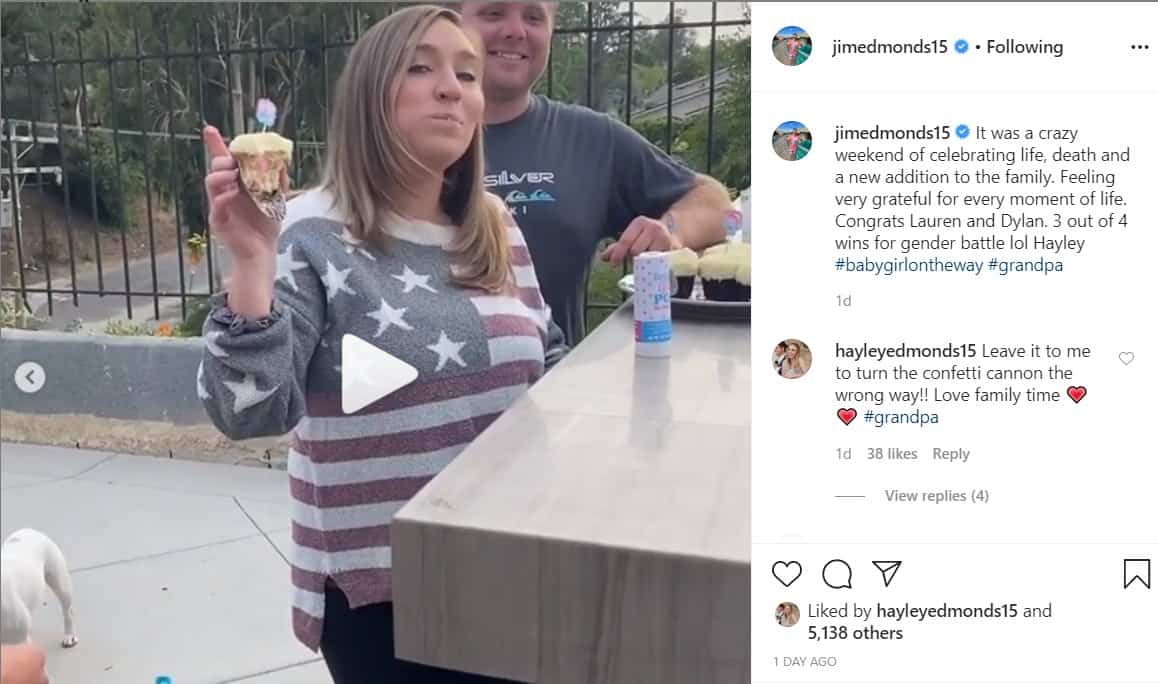 “Congrats Lauren and Dylan,” the former baseball player added to his Instagram. “3 out of 4 wins for gender battle lol Hayley #babygirlontheway #grandpa.”