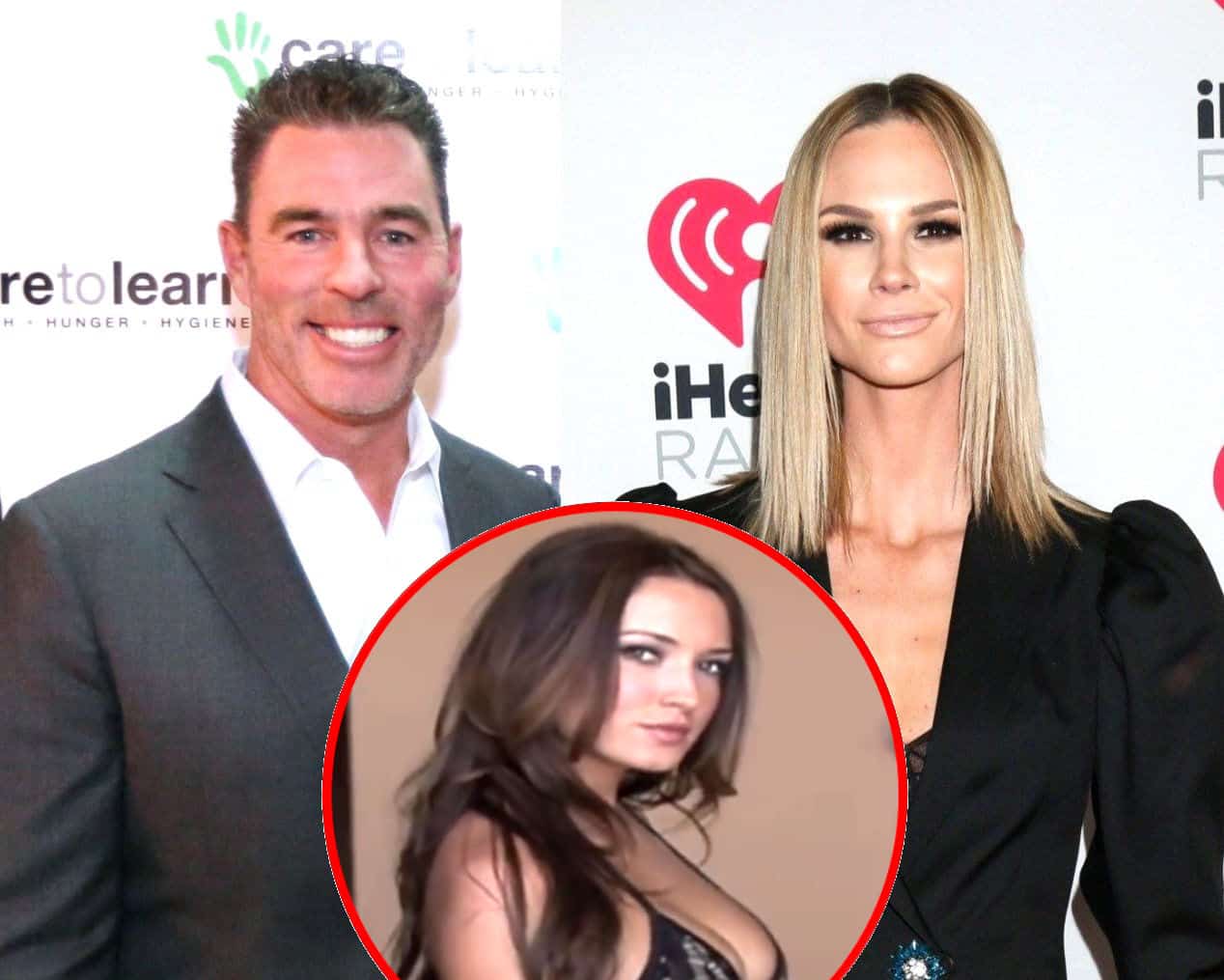 According to the report, Kortnie is a 35-year-old former model turned property manager who revealed in a 2009 interview for Rukus magazine that she was raised in Orange County and attended college at the Fashion Institute of Design and Merchandising in Los Angeles. She also told the outlet that she was a bit of a bad girl during her younger years and had done “so many crazy things.”

“I remember getting caught by the cops for throwing eggs at cars,” she recalled. “I had ditched school that day with a friend and was escorted back to 7th grade in a cop car.” 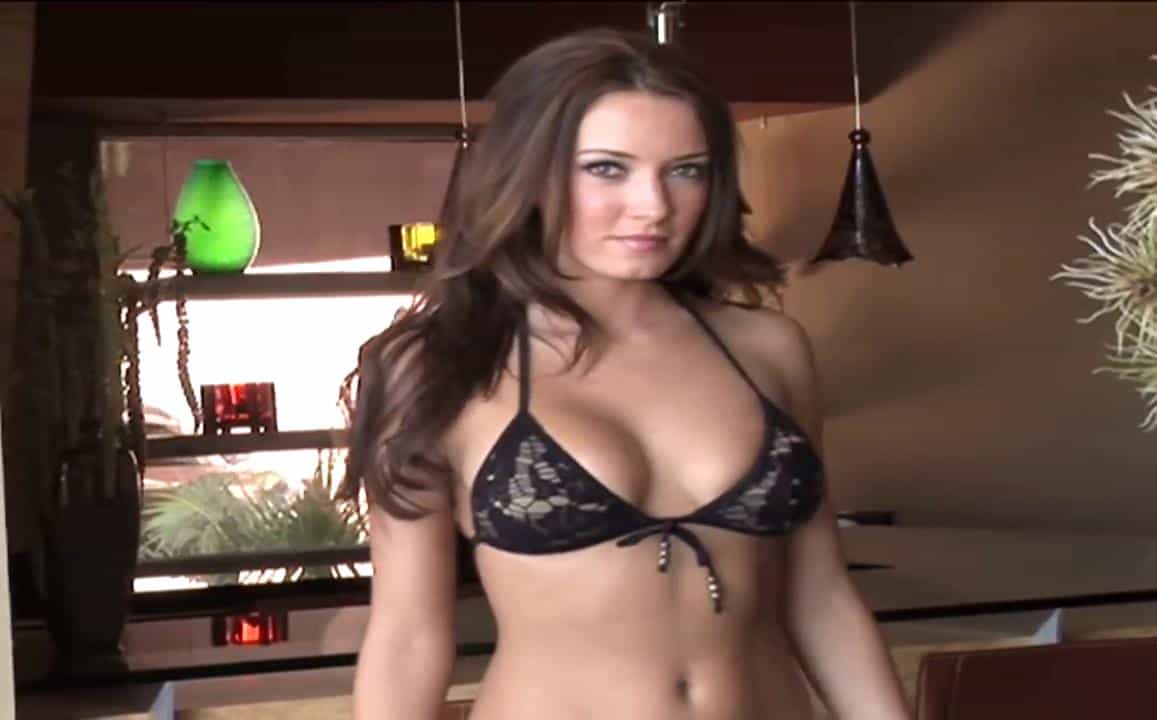 Kortnie then said that when it came to her ideal man, she wanted someone “athletic” and was turned on by “successful men and good style.”

Throughout Kortnie’s years-long career as a model, she posed in swimsuits, lingerie, and in the nude for magazines, including Playboy, who named her as their “Cyber Girl of the Month” in 2007. She has also been featured in music videos for Nickelback, Saliva, and Hinder.

As Meghan continues to open up about her messy split from Jim, Jim has remained fairly silent as he reportedly continues to enjoy a trip to Cabo with Kortnie. According to his rep, he doesn’t appreciate the way in which Meghan has aired their dirty laundry in an alleged effort to get attention.

“Jim has no desire to roll in the mud with anyone, nor does he have any interest in playing this out in the media,” his rep, Steve Honig, told Page Six on Thursday. “Meghan decided to publicly broadcast what was essentially a 30-minute therapy session about her marriage and she continues to tell stories to anyone who will listen and use this as an opportunity to get attention for herself. Publicly discussing private matters is not in the best interest of his children and he is not going to engage on that level.”

“Jim is separated from his wife and getting a divorce; if he wants to go to Cabo with a friend that is no one else’s business,” he added.

Below are more Kortnie O’Connor photos – 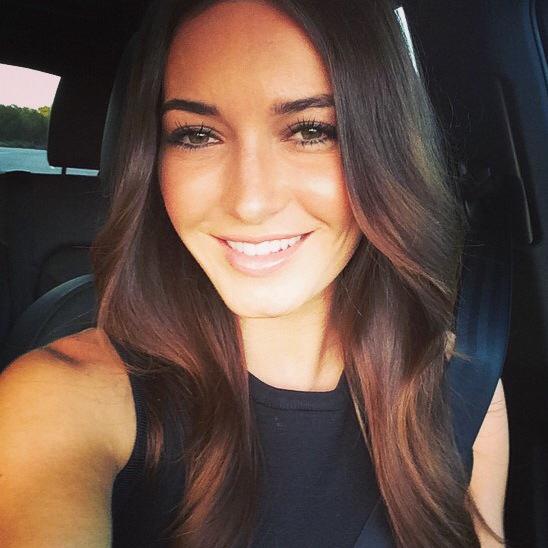