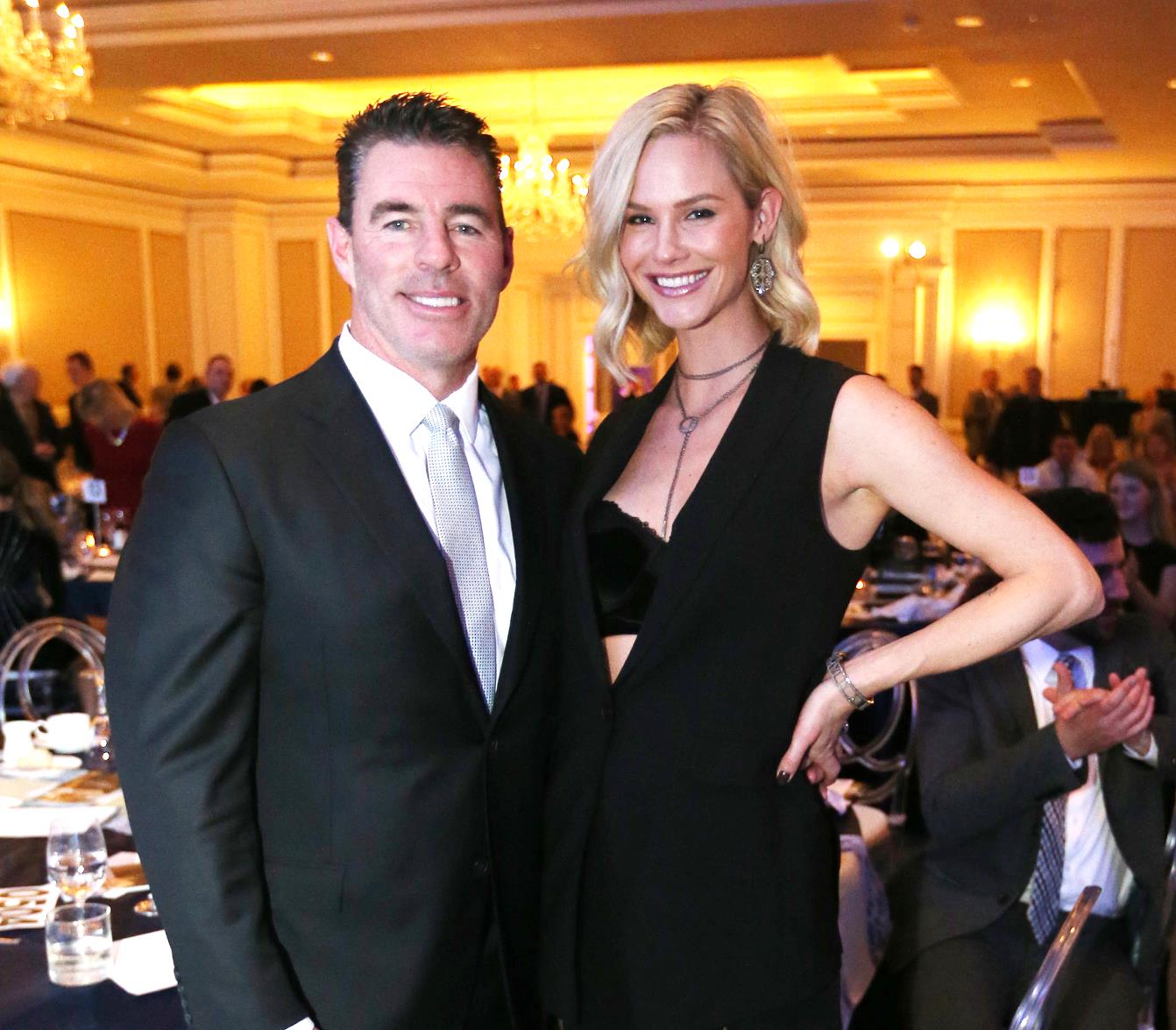 The Real Housewives of Orange County‘s Meghan King Edmonds is clearing things up after her ex-husband Jim Edmonds slammed her and accused her of initiating an open marriage, having affairs, and using her son as a crutch.

“I think [Jim’s] attempt to sex shame me illustrates the vile mind of this man,” the 35-year-old continued of her ex’s response to her podcast confession. “I am the mother of his children and to attempt to exploit deeply personal decisions we made as a couple is his attempt to damage the mother of his children and also attempts to demean me in the most vulnerable way possible: sex. It’s sick to break me down like this while I’m with all of our kids every day and night and he’s on day 5 of gallivanting around Cabo with my former friend/whore whose going on shopping sprees with his new f–k buddy.”

Jim had also reportedly accused his ex-wife of using their one-year-old son Hart, who suffers from irreversible brain damage, as a crutch. He also said that Meghan threatened to badmouth him to the press if he didn’t agree to let her take their three kids to live with her part-time in Los Angeles, which he claims she did anyway.

“This is ludicrous and insinuates I’m doing something illegal!” the mother-of-three said in response to Jim’s claims about their kids. “Our children are staying together while Hart does his therapy in California because it is the best constant for our children. In fact, we rented the house I am staying in with our kids before we were ever separated so that our kids could always be together in a comfortable home while Hart does therapy.”

Meghan also explained to the outlet that she did offer to split the time she spent with the kids in California with Jim as he resided in St. Louis, but she alleged that “seeing his girlfriend seemed to be more important.”

Between Jim’s bold claims and the fact that he deleted all his photos of Meghan on his Instagram the same day she found out about this alleged “other woman,” the former Orange County housewife feels she’s finally seeing her ex’s true colors.

“I have uncovered what he is truly capable of and it saddens me. No one wins in this, I just want to focus on my children and doing what’s best for them.”