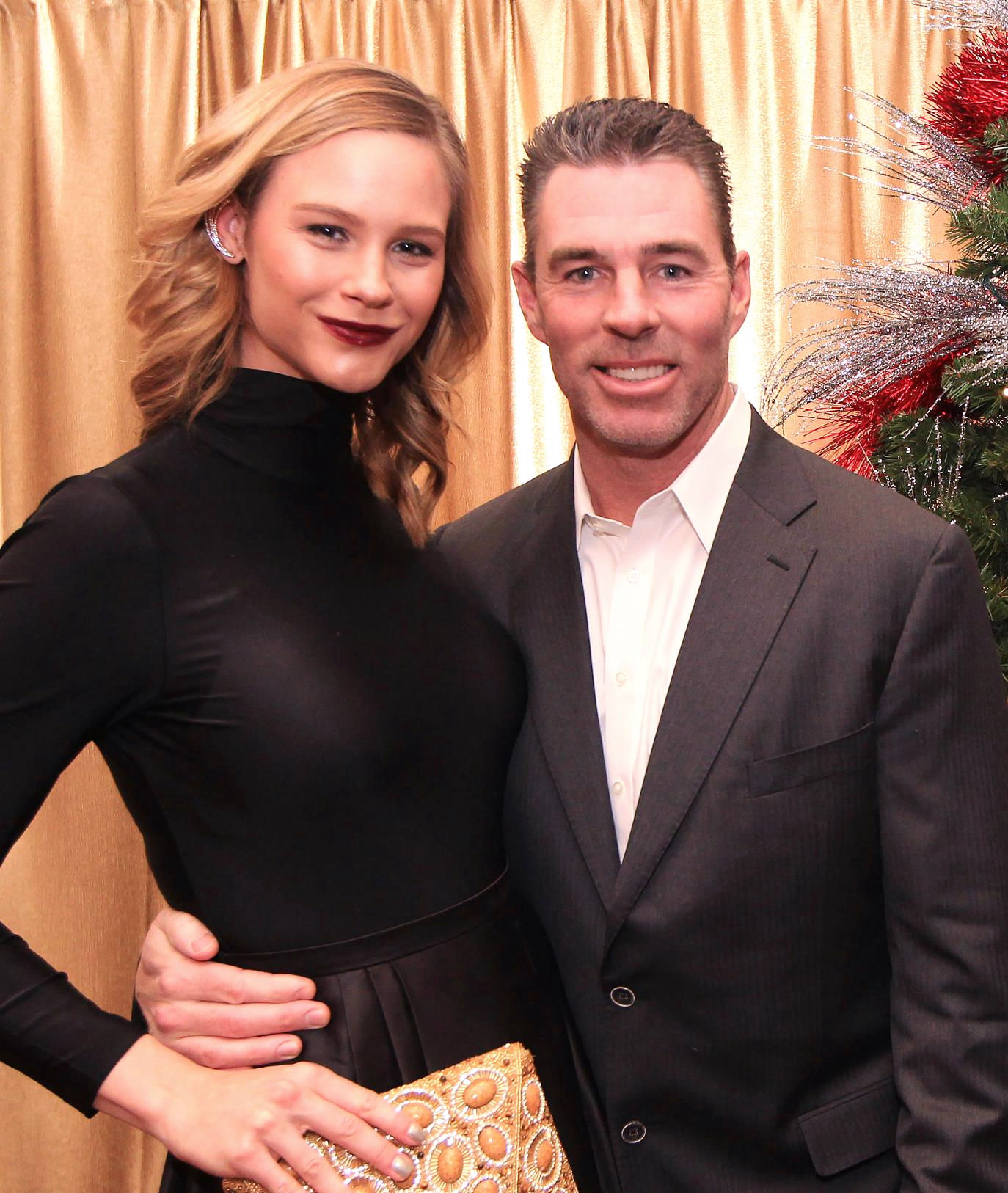 Meghan King Edmonds claims her estranged husband, Jim Edmonds, is moving on from their marriage with a woman they once slept with together.

During a recent episode of her podcast series, the former Real Housewives of Orange County cast member opened up about her decision to welcome a female friend into her relationship with Jim before revealing how she allegedly learned that the friend, who she suspects had an affair with Jim during their five-year marriage, is now dating the father of her three kids.

“I found out yesterday that my ex is allegedly having an affair,” Meghan announced to her co-hosts, Brooke Burke and Lila Darville, on the January 20 episode of Intimate Knowledge.

Following their encounter with the woman, Meghan began getting to know her better and saw that she would frequently turn up with pricey new items, including cars and jewelry. Then, after running into the woman with Jim, she began to suspect that something was going on between them.

“They almost acted like I was the one who was out of something and I remember asking, ‘Why were you guys so weird?’ And he made up some excuse,” Meghan said.

Although Meghan couldn’t say for sure whether anything happened between Jim and the other woman, she did admit that she felt they likely had sex at least once behind her back and noted that she recently confirmed they were back together through Jim’s credit card activity.

“She went shopping with his credit card at a very expensive store, telling all the people that her boyfriend was taking her to Cabo tomorrow,” she revealed.

At the time she was learning about Jim’s relationship with her friend, Meghan was attempting to focus her attention on her one-year-old son, Hart, who is currently attending three weeks of therapy in Southern California after being diagnosed with irreversible brain damage last summer. Meanwhile, Jim visited with the kids, including Hart’s twin, Hayes, and older sister, Aspen, 3, for just three days out of 25.

“This is Hart’s second set of treatment. He didn’t come out at all for the first one,” Meghan explained, adding that Jim opted to stay 45 minutes away from their rented home before traveling to Cabo with his new flame.

After learning that the woman Jim is reportedly seeing is the same woman they were intimate with years ago, Meghan, who at one point started crying while talking about this, attempted to make contact with her via text.

“I’m okay with people moving on. We’re getting divorced but why couldn’t you have said to me, as a friend?” Meghan wondered.

Meghan went on to slam her “disrespectful” estranged husband for putting the woman in front of his duties as a father.

“That’s the reason you can’t stay by your kids for the three nights you’re [in town]?” she asked. “[He’s] spending money on her when he can’t even come to give me the money that I need while I’m supporting our three children. I’m busting my a** with my kids 12 hours a day.”

Jim filed for divorce from Meghan in October after five years of marriage and a controversial texting affair months prior.

Below Deck Med: Chef Mathew Shea Addresses Drama With Lexi Wilson, Weighs in on “Sad” Burn List and Opens Up About His Panic Attack and Knee Injury 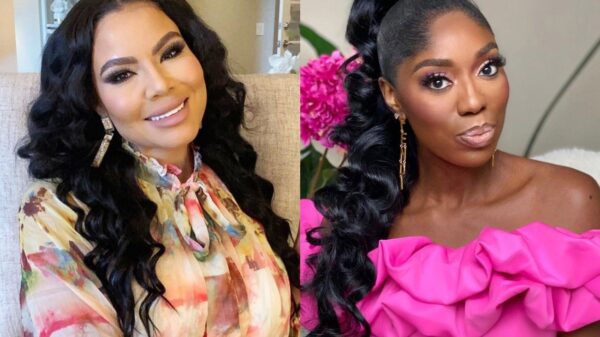 RHOP: Mia Thornton Accuses Wendy Osefo of ‘Defaming Her’ as Robyn and Gizelle Weigh in, Says Her Team is Documenting “Every Move,” Plus Live Viewing Thread