Home Real Housewives of Orange County News PHOTOS: RHOC’s Jim Edmonds Moves Into New Home, Plus He Explains Why He Called the Cops on Meghan as Police Release a Statement

PHOTOS: RHOC’s Jim Edmonds Moves Into New Home, Plus He Explains Why He Called the Cops on Meghan as Police Release a Statement 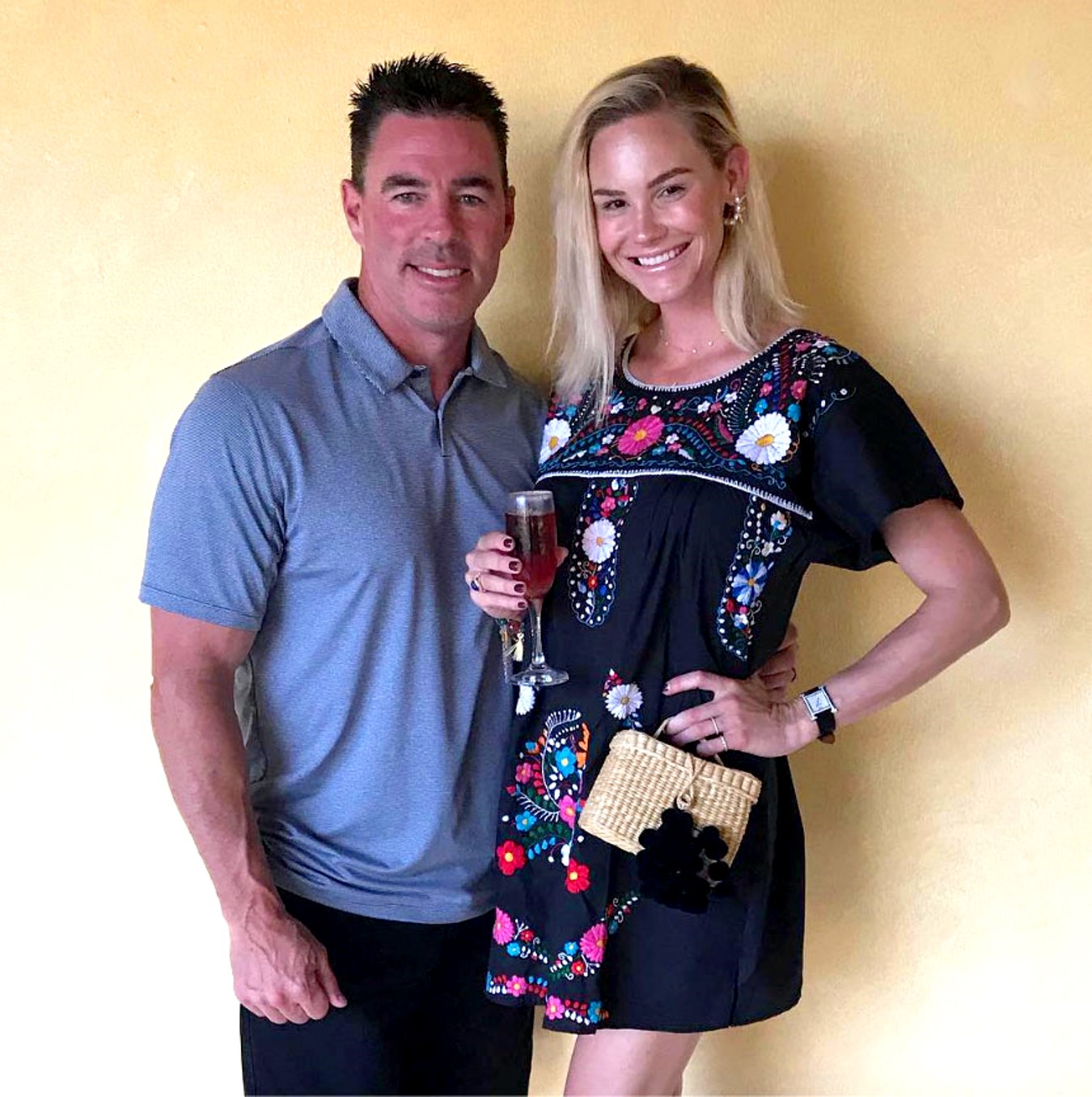 Jim Edmonds is moving into the dream home he and his now-estranged wife, Meghan King Edmonds, have been building together for the past couple of years.

Just two weeks after Jim filed for divorce after being accused of having an inappropriate relationship with his children’s nanny by the former Real Housewives of Orange County cast member, Jim shared a number of images from his “moving day” as both he and the Ladue Police Chief weighed in on their recent visit to Meghan’s home.

In a series of videos shared to his Instagram Stories on Friday morning, November 8, Jim was seen walking through his home, where numerous boxes still needed to be unpacked. 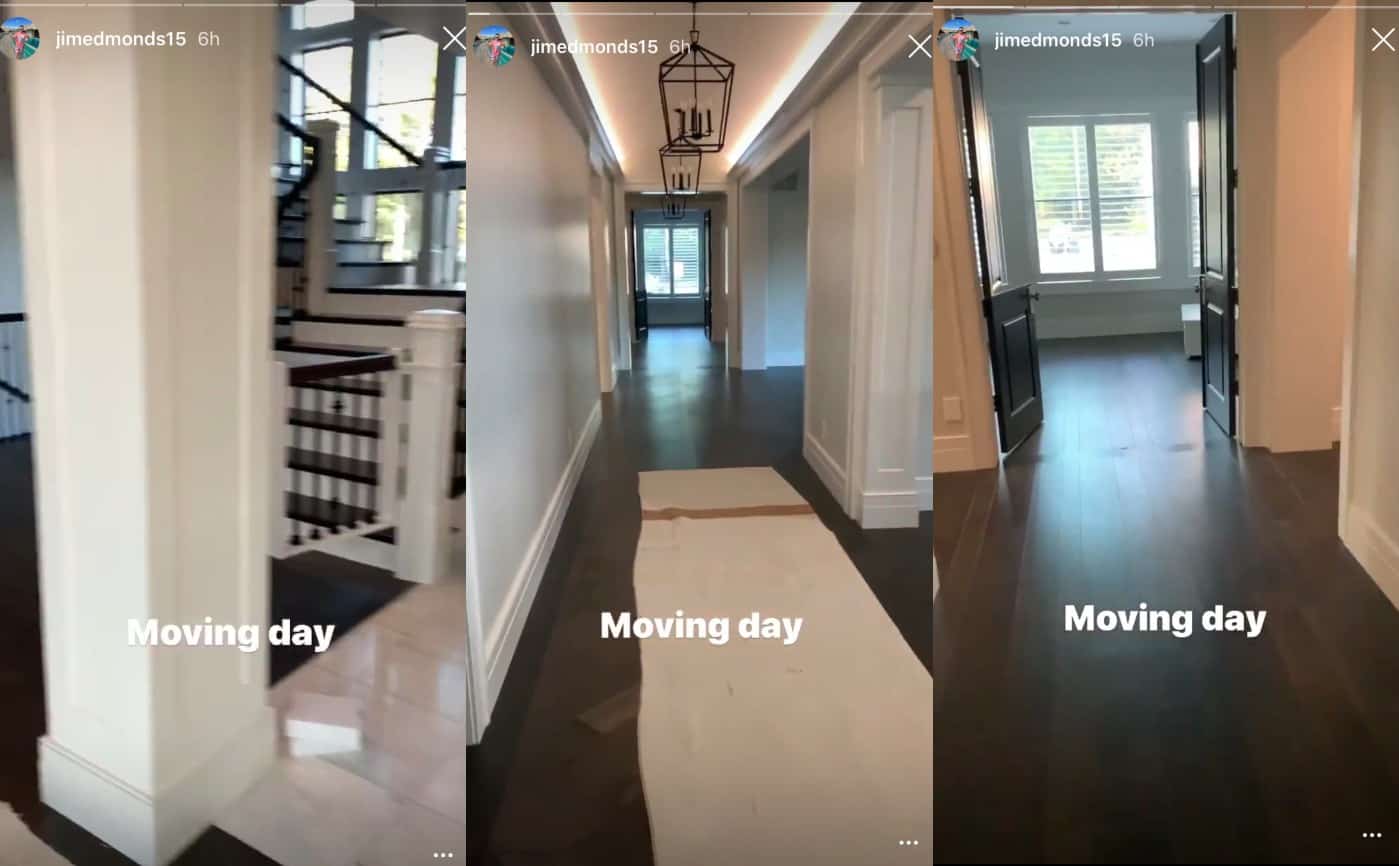 Rod iron railings add an elegant touch to the home. 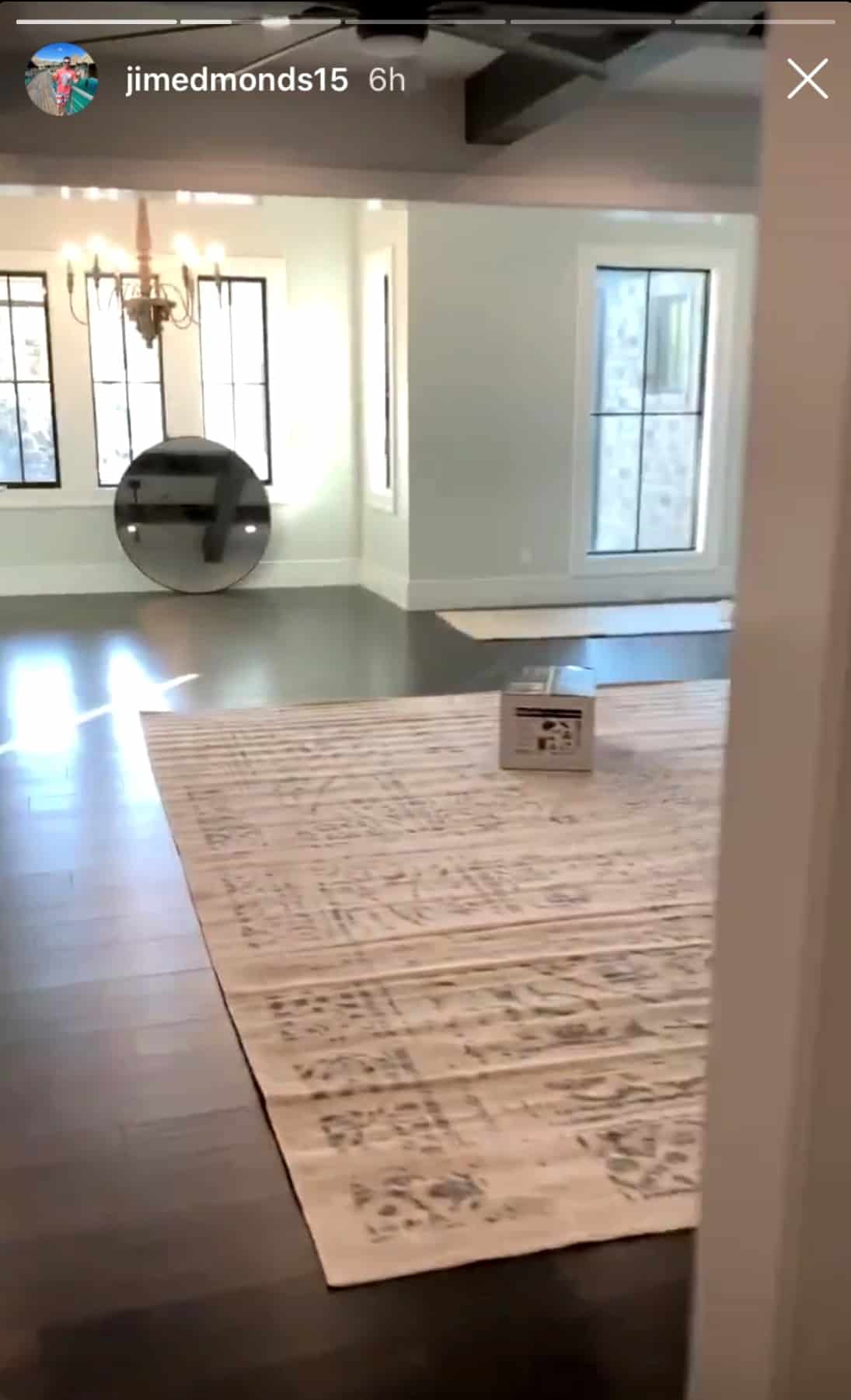 In one video, Jim’s stunning kitchen was seen with a chandelier and boxes on the floor and large island. 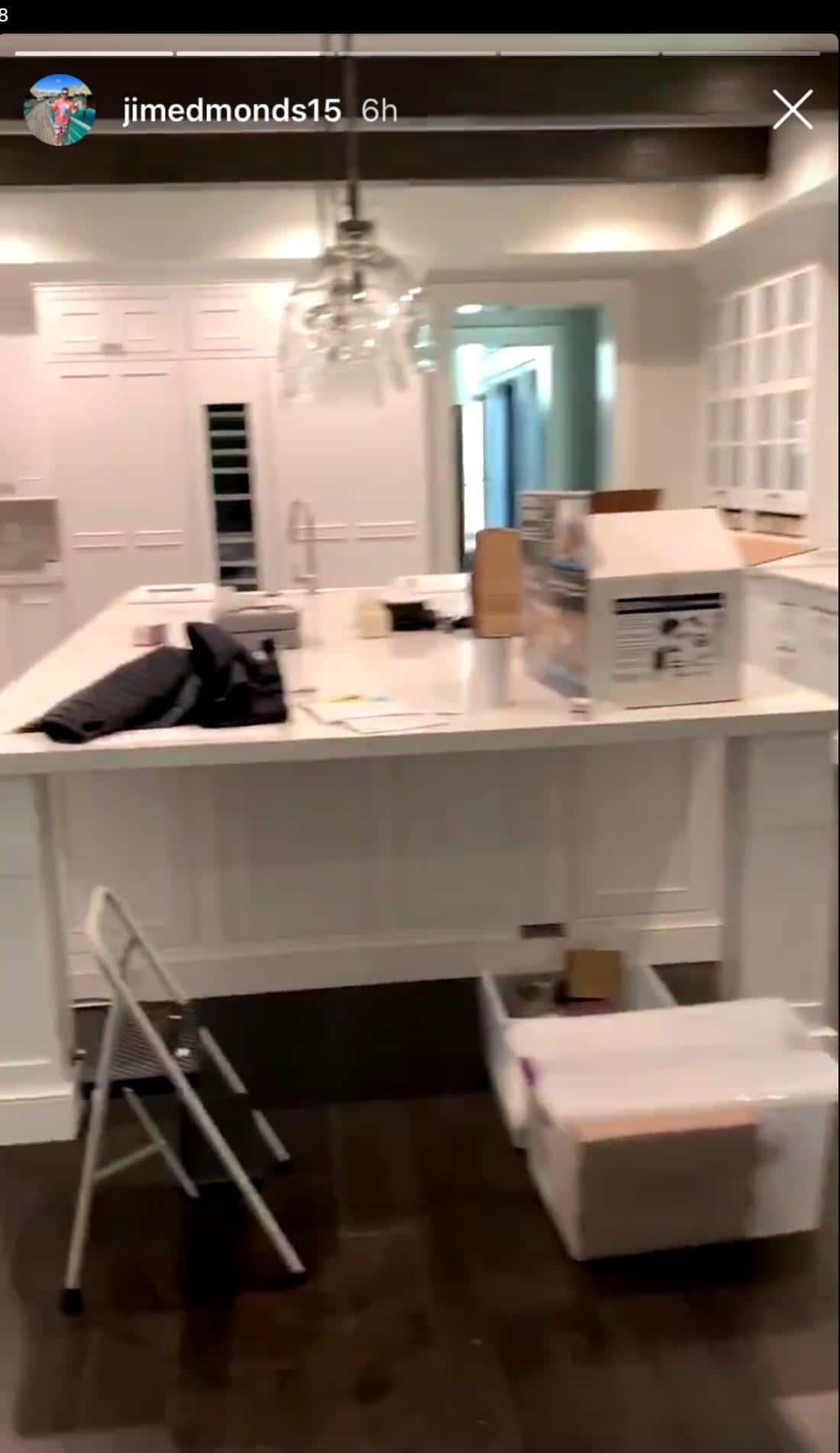 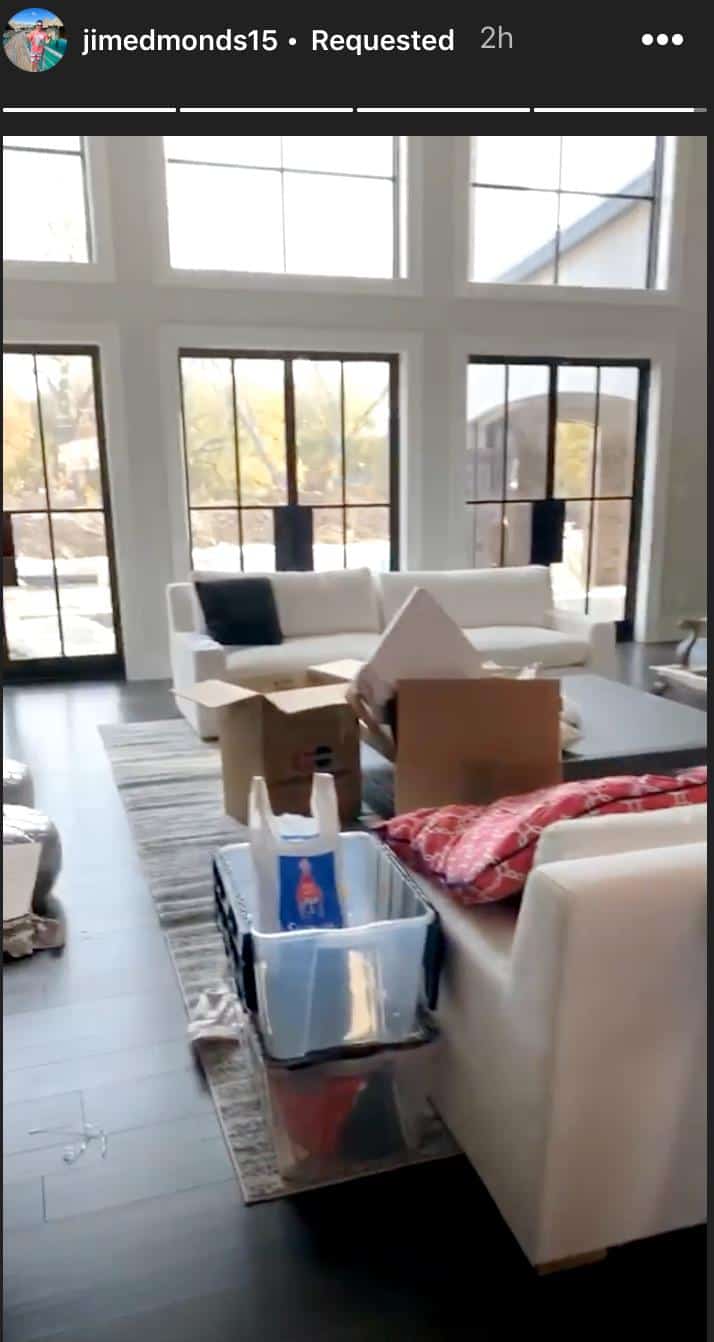 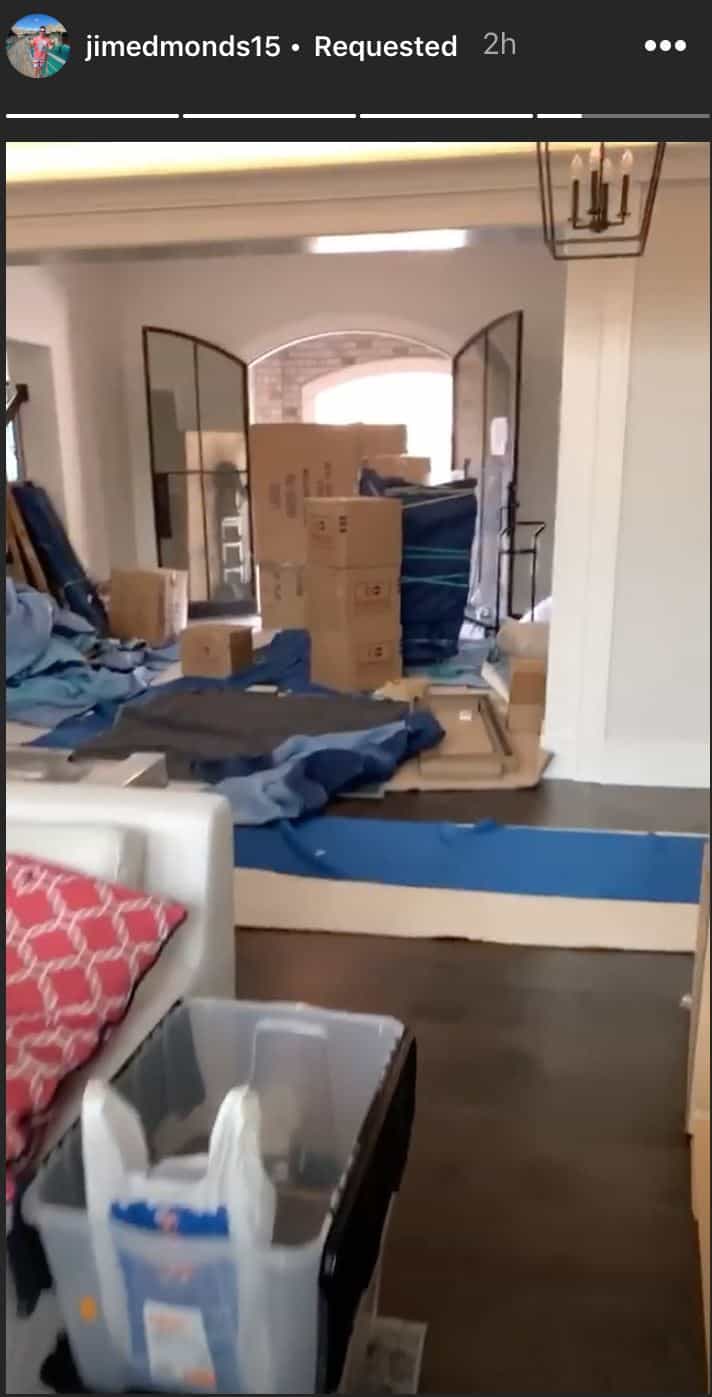 Jim also took his Instagram fans and followers outside of the home by sharing glimpses at the brick exterior and an overpass above his driveway. 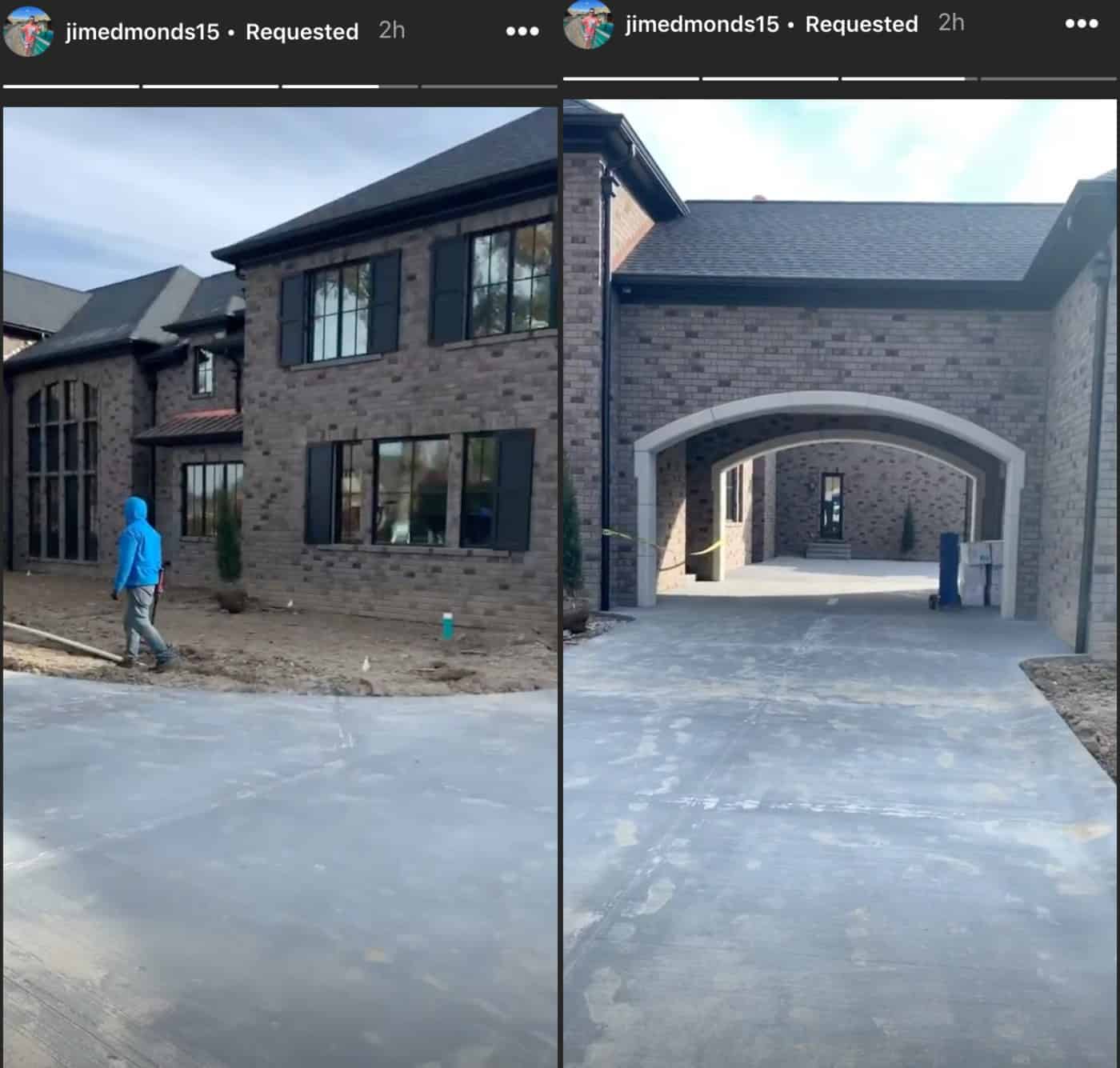 The driveway leads into a large parking area within the property.

Jim’s move comes just over a day after he called the police on his wife Meghan after becoming worried about her ability to care for their three children, two-year-old Aspen and 17-month-old twins Hayes and Hart, following a night out between Meghan and her friends.

“I called the police before she came home to keep from having an incident,” Jim explained to PEOPLE about his decision to call for help. “I was concerned. And there was no incident because of that.”

According to the report, Meghan enjoyed a few drinks during her night out before getting dropped off at home by a male friend after her children were already asleep.

“We responded to the home, basically to keep the peace,” he told Page Six. “They’re going through a divorce and there’s a child custody exchange, so we responded to make sure everything went smoothly at that time.”

As for Meghan, she appears to be focusing on her kids. She shared this photo below of her twin boys earlier today.