Judge Orders Arbitration for Lawsuit Filed Against Bravo and Southern Charm Producers by Thomas Ravenel’s Former Nanny, What Happens Next? 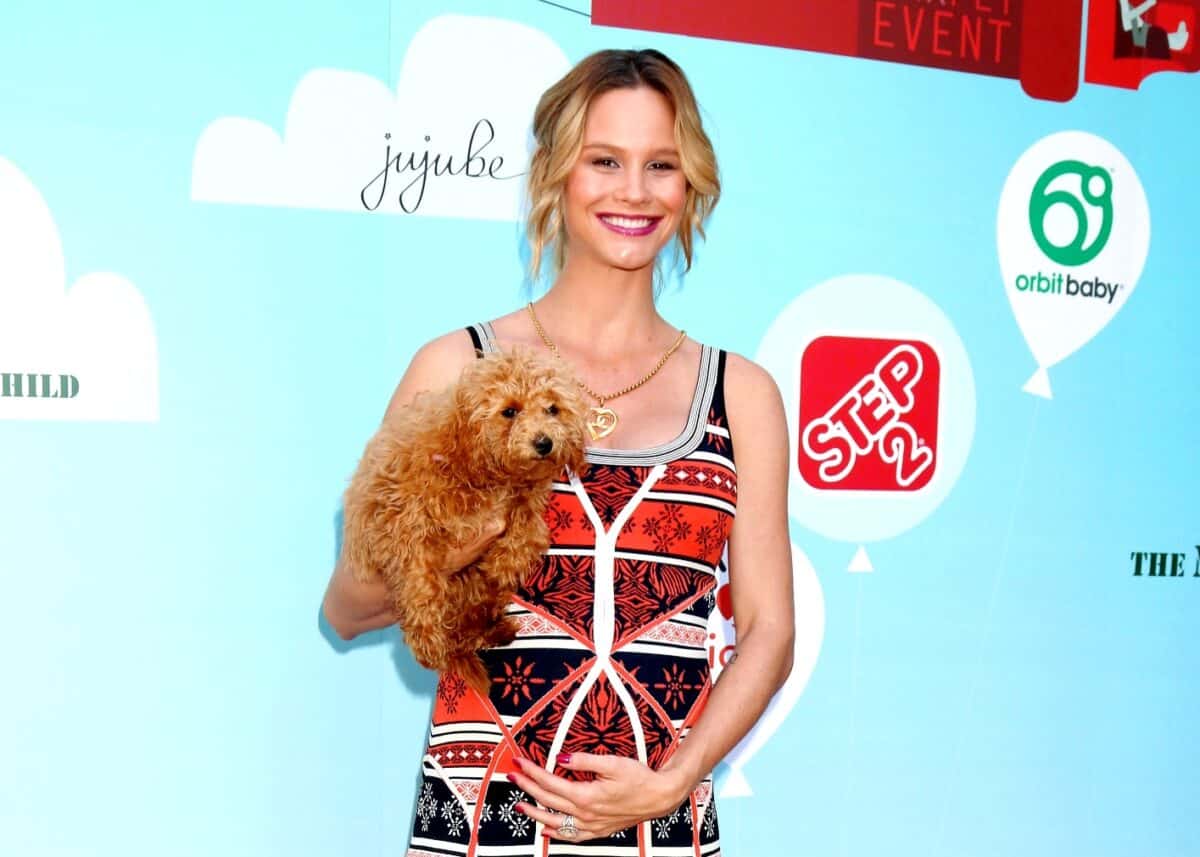 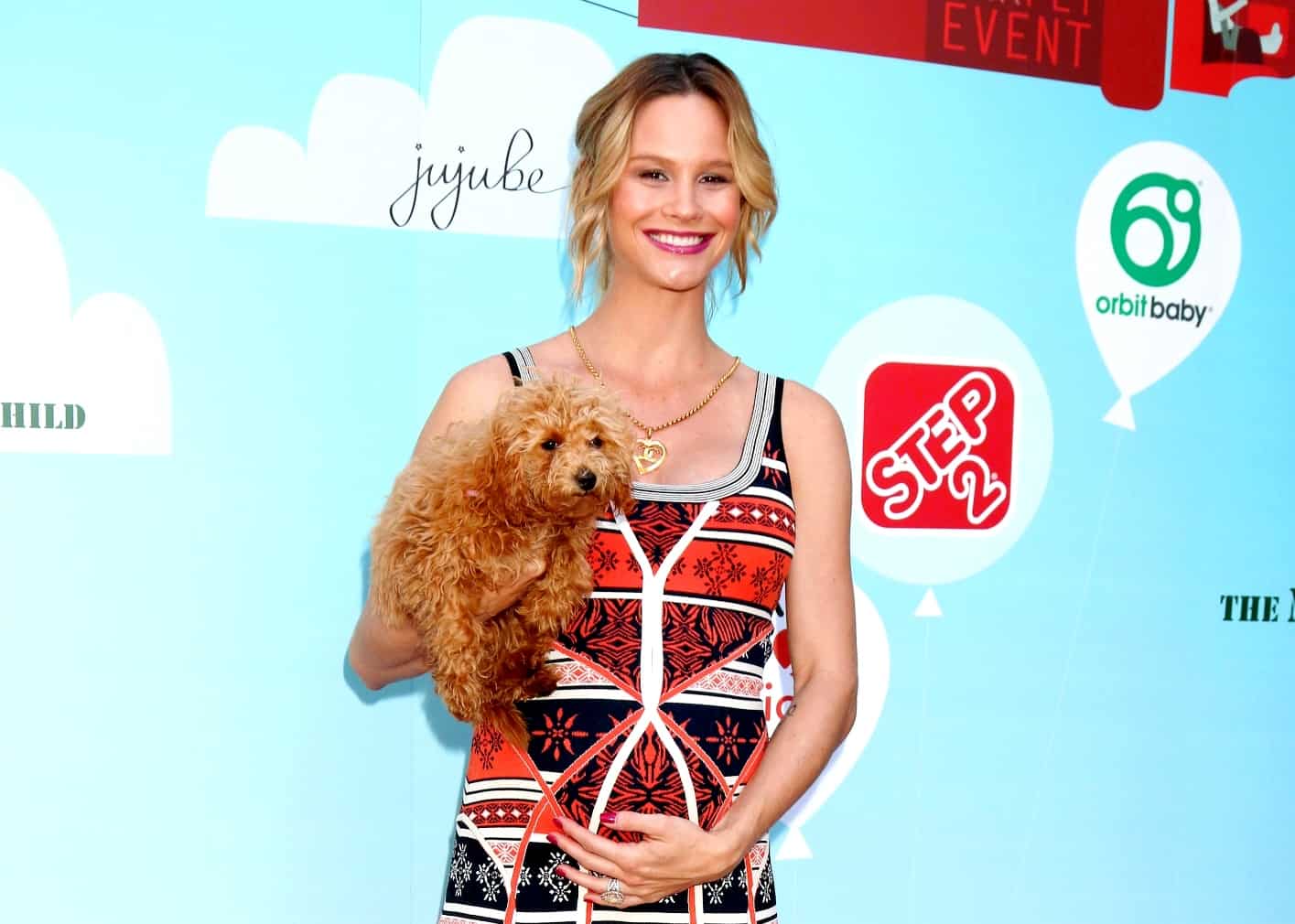 Meghan King Edmonds is showing off her St. Louis, Missouri home after confirming plans to stay married to husband Jim Edmonds after his sexting scandal.

Following the leaking of many disturbing text messages and photos, the former Real Housewives of Orange County star is focused on her family and the positive aspects of her life, which includes her stunning mansion.

On July 24, the Daily Mail shared a series of images of Meghan’s home, which she showcased on her Instagram Story on Monday. 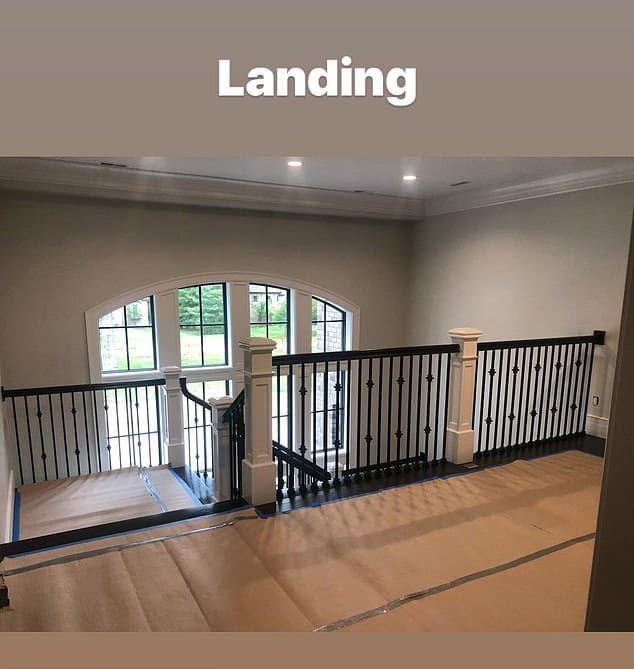 In addition to rooms for her three kids, including two-year-old daughter Aspen and 14-month-old twins Hart and Hayes, Meghan’s home has a room for her nanny.

The house also features a stunning wine cellar and a bowling alley in the basement. 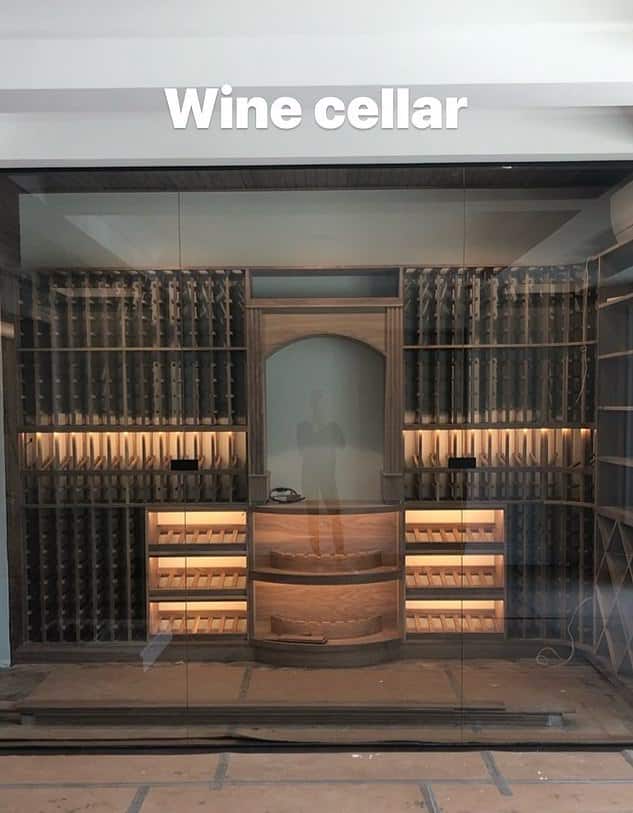 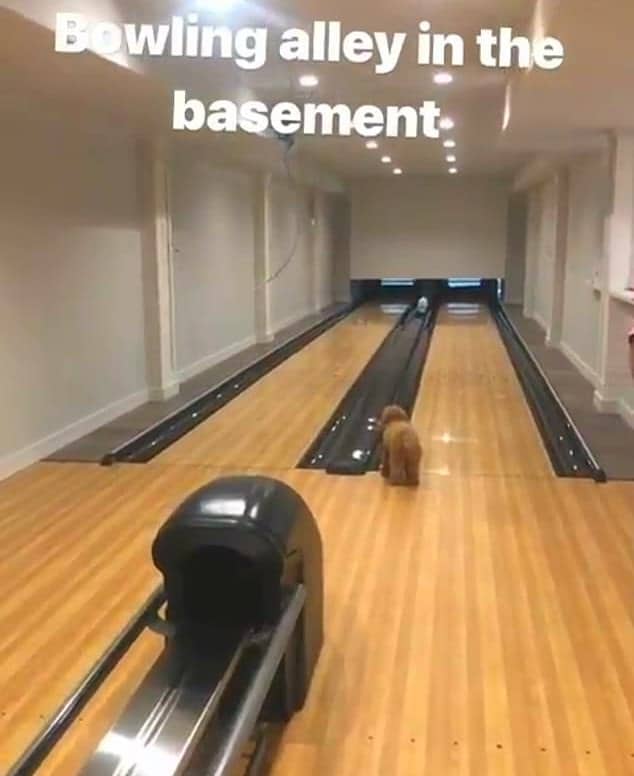 Upstairs, Meghan’s master suite features a modern shower and a gigantic closet with a mirror area and its own laundry facility. 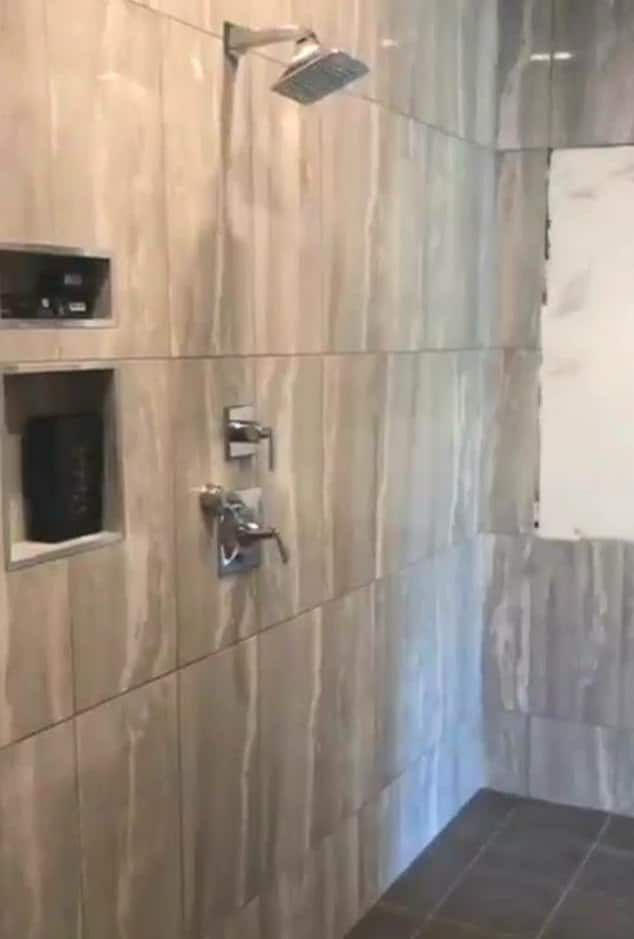 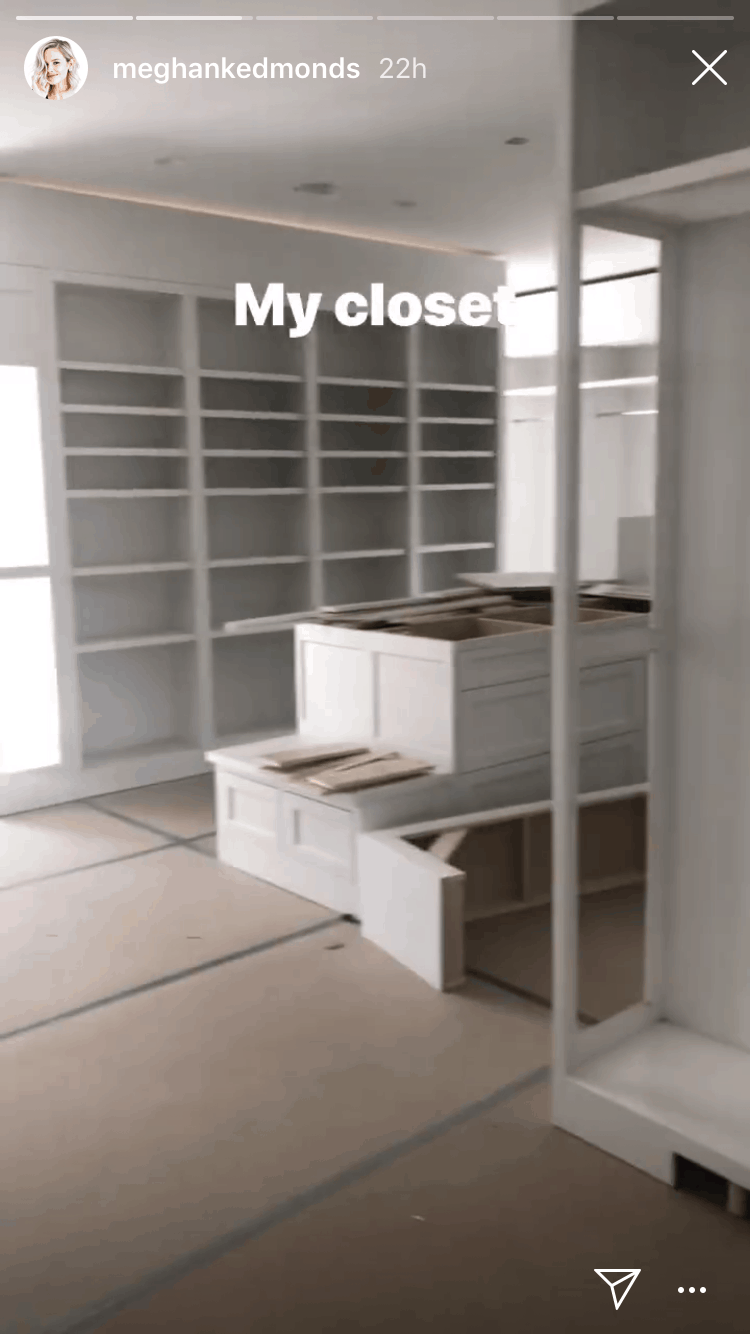 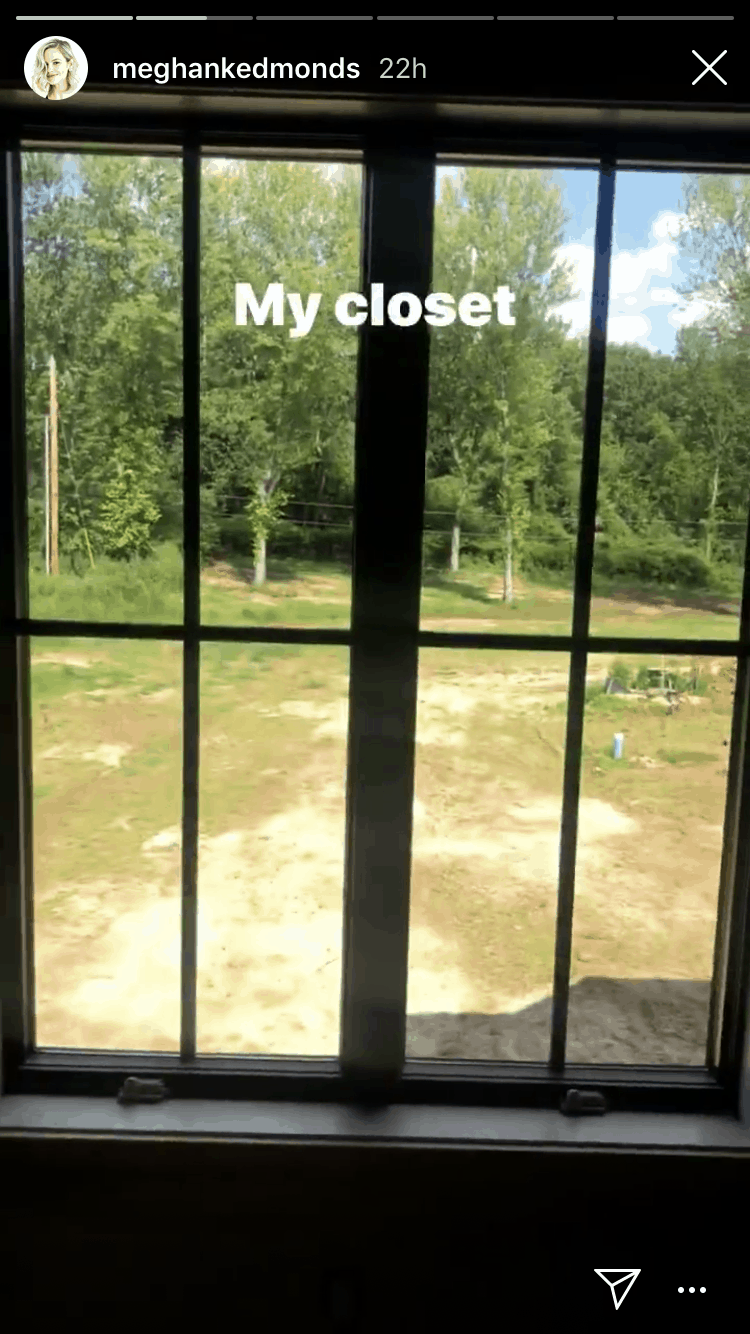 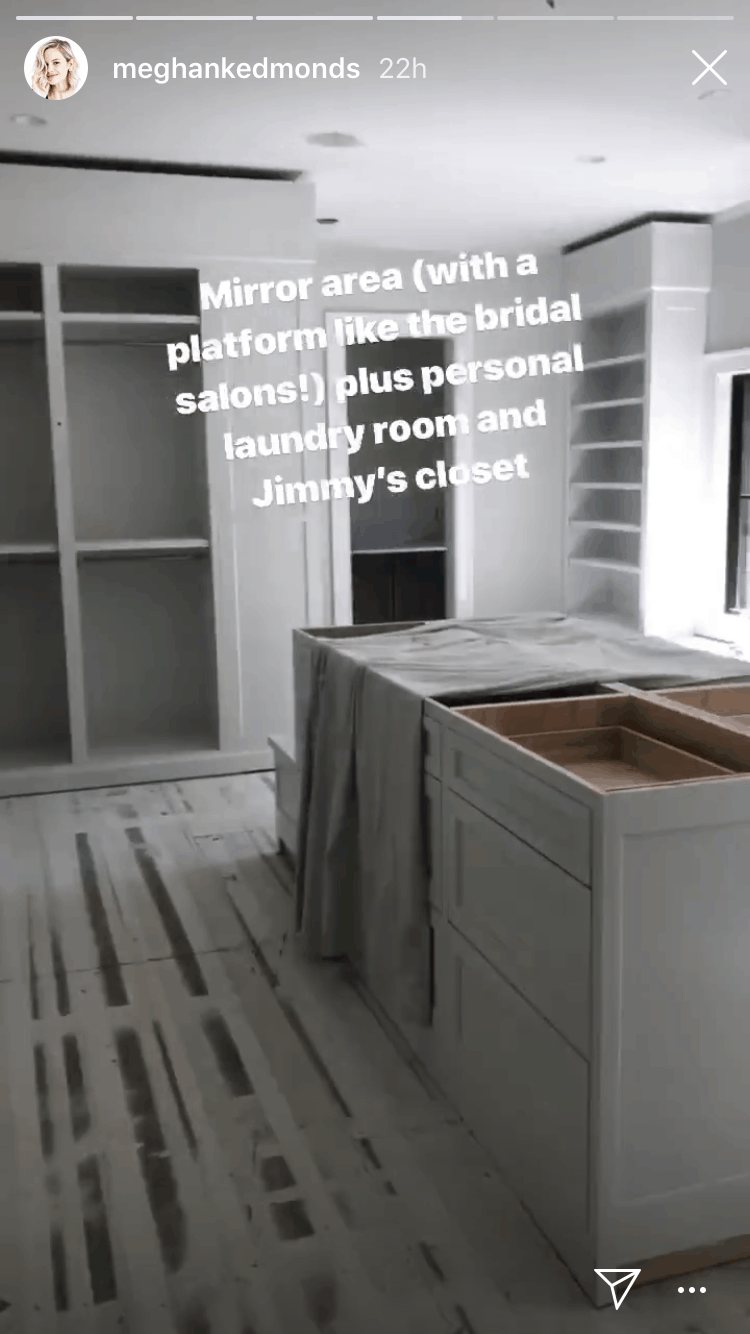 In a blog post shared on her official website after Jim admitted to a sexting affair, Meghan said that her wealth and material possessions didn’t mean much if her husband couldn’t stay faithful.

“I’m a simple girl,” she continued. “I wanted a solid marriage. I’m as loyal as they come and I wanted the vows we made when we exchanged our rings to be acted upon.”

Meghan is expected to return to The Real Housewives of Orange County in a cameo role for season 14, which premieres on Tuesday, August 6 at 9 p.m. on Bravo TV.

Follow us and get the latest news delivered to your timeline!
Jim EdmondsMeghan King EdmondsReal Housewives of Orange CountyRHOC