PHOTO: Meghan King Edmonds Films With RHOC Cast Members for New Season! Is She Coming Back as a Full-Time Housewife? 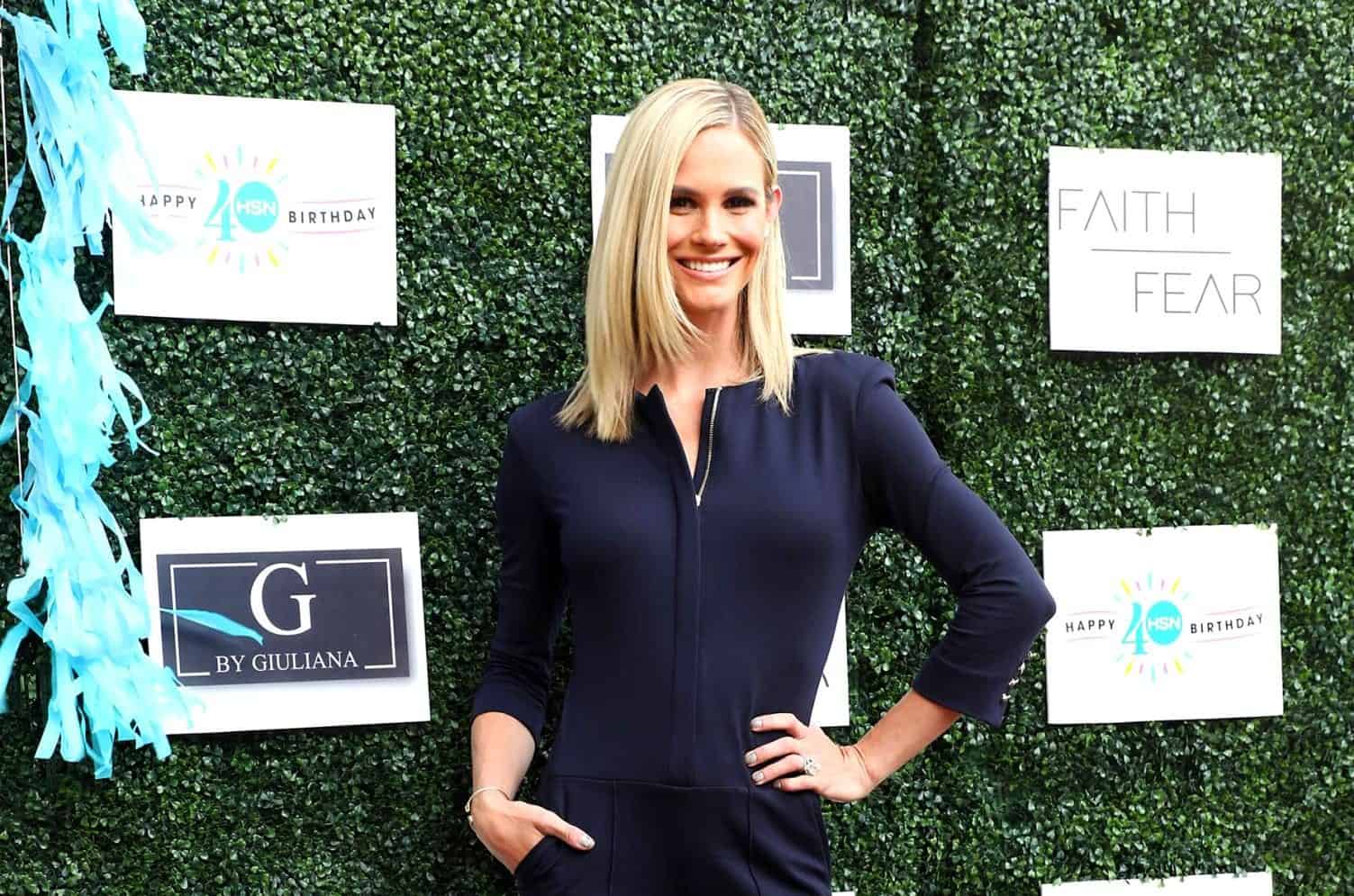 Two weeks after the Real Housewives of Orange County began filming on season 14, it appears there are new twists and turns.

Two weeks ago, news broke of Vicki Gunvalson‘s reported demotion to a friend role on the upcoming season, and then a new OC woman, named Braunwyn Windham-Burke, was photographed filming with the cast.

Fast forward to Thursday as former housewife, Meghan King Edmonds, was spotted filming with some of the series’ cast members.

In a photo shared by the Bravohousewives Instagram page, Meghan, 34, can be seen grabbing a bite with Shannon Beador and Tamra Judge. That photo is below. 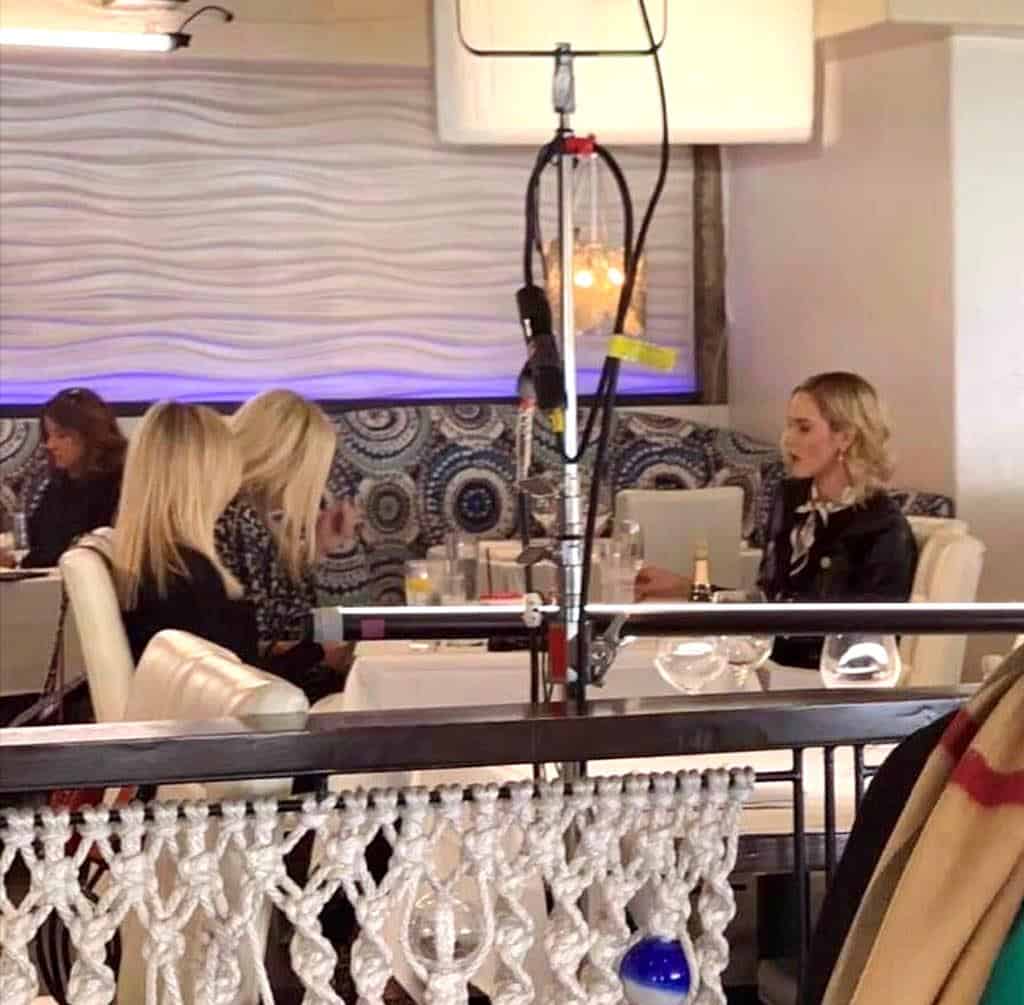 Another RHOC fan page, Realhousewives2019, goes on to reveal that Meghan is simply filming a guest spot for the new season, and will not be a regular cast member. Other media outlets are also reporting the same.

Meghan’s return is also interesting considering that she and Vicki did not get along during her time on the show. As most fans of the show are aware, Meghan was the one who exposed the cancer lie by Vicki’s ex-boyfriend Brooks Ayers.

The return of Meghan, who quit the show back in 2018, after announcing she was expecting twins, shouldn’t come as a total surprise as she did drop a hint during a recent interview.

“I definitely have said to production and Tamra and Shannon, ‘Hey, invite me to a party or something!’ I miss the energy and the excitement,” said Meghan last October. “I don’t miss being around people I don’t like, but, I miss the experiences and the crew- it becomes a little bit of a family.”

TELL US – ARE YOU EXCITED ABOUT MEGHAN’S RETURN TO THE RHOC?