Tamra Judge Suggests ‘Ageism’ Led to Her Firing, Claims RHOC Cast is “Afraid” of Kelly Dodd and Says She Goes Too Low, Shades Ex Co-Stars For Paying “$20,000 a month” to Rent Homes 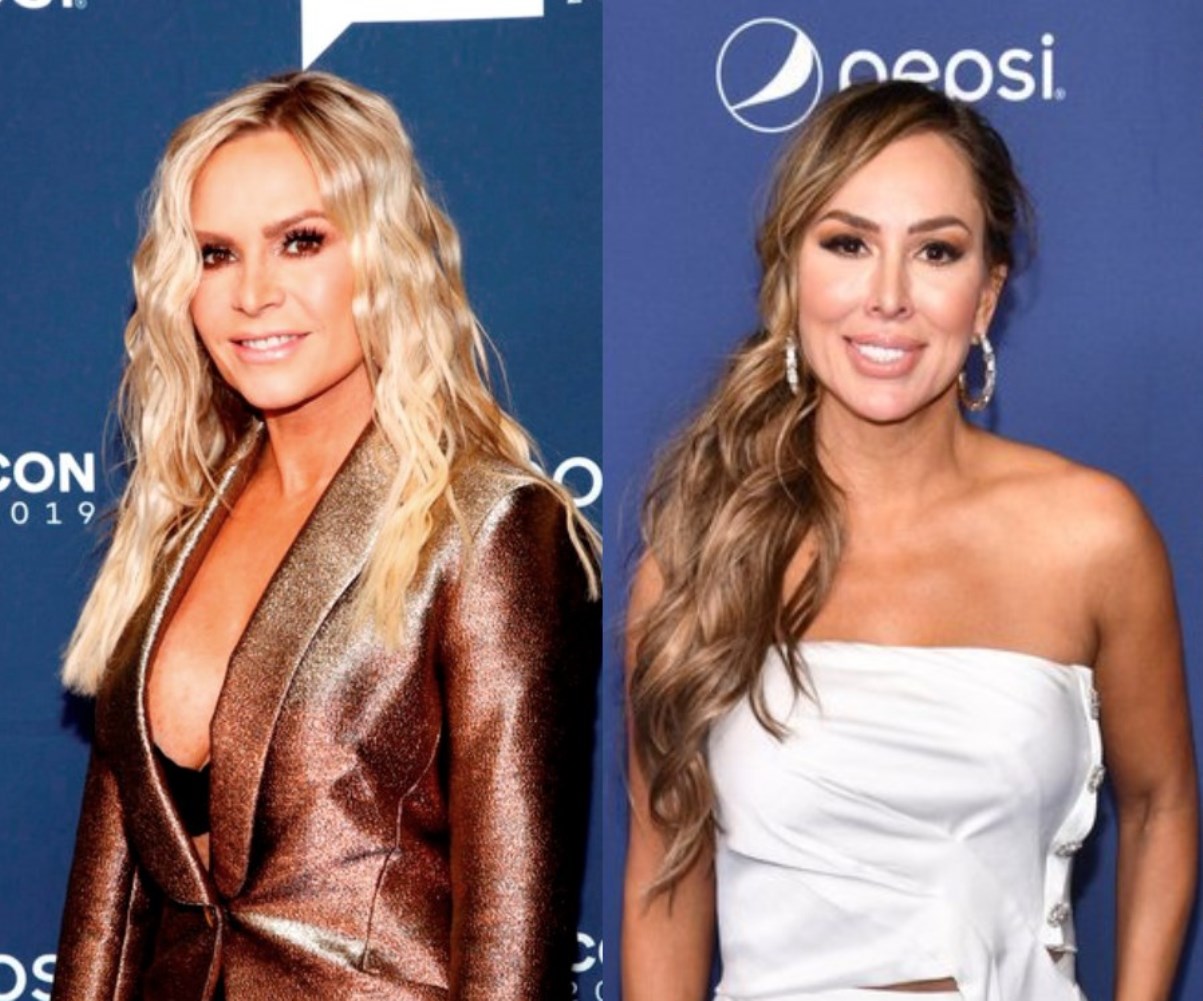 Ex Real Housewives of Orange County star Tamra Judge is getting candid about the franchise and its production as she touches on senseless spenders, ageism in casting, and the consistently problematic Kelly Dodd.

“I do think there’s something to it, I really do,” Tamra shared on the June 18 episode of Behind the Velvet Rope podcast with David Yontef. “Let me tell you why. I had some friends try out for the show — younger friends… One thing they said to each one of my friends who were younger … they want to have younger housewives. I thought, well that’s interesting and then it shows. The ones they’ve hired have all been younger. So, I do think there’s some truth to that.”

Bravo has hired a few younger housewives like Gina, 36, and Leah McSweeney, 37, for The Real Housewives of New York City, purportedly to shake up casts with long-standing members. They’ve also shaken things up by demoting long-standing members, such as Tamra herself and RHOC OG Vicki Gunvalson, who then left when offered lesser roles.

Tamra then wondered why Bravo continues to give Kelly a platform on the show, someone who she feels has displayed volatile and insensitive behavior, while also accusing her of going too low.

The CUT Fitness owner went on to explain how truly shocking it is that the network seems to favor Kelly, accusing them of giving her a good edit while other housewives have suffered.

When it comes to the topic of money, even with the “gated community” appeal of RHOC‘s original inception, Tamra noted how she’s always been practical with money and doesn’t live extravagantly. The other RHOC wives? Not so much.

“I’m not a frivolous spender, we live way below our means, we always have. It’s because — in my mind — when you’re living off a contract, when that contract ends, you gotta sustain that lifestyle,” she stated. “I was always very cautious. There’s people on the show right now who don’t own houses, they’re all renting in fancy, ‘boujee’ areas just to make themselves look good and most of their paychecks are going toward rent and clothes and cars. I was never that person. Ever.”

The mother of four left former co-star Gina [Kirschenheiter] exempt from criticism, though. She contrasted the newer housewife’s penny-pinching ways to the rest of the cast and seemingly threw some shade at Kelly and Shannon Beador, who are both currently renting expensive homes. Kelly’s home rental is $10,000 a month while Shannon pays $12,000 each month. You can see photos of their home rentals here and here.

“Her salary is gonna go up and her lifestyle will adjust to it, but she’s not trying to pretend. She’s not walking around in Gucci head-to-toe and renting some big giant house,” Tamra said of Gina. “She literally bought a house by herself, like she should. Then there’s other cast members living in seven, eight thousand square-foot houses but they’re paying $20,000 a month in rent. I’m just smarter with my money, I think. And a lot of them don’t have jobs. They have no other income.”