‘RHONJ’ Dina Manzo’s Ex Tommy Manzo Arrested by Feds, Accused of Hiring Mobster to Beat Up Dina’s Current Husband David Cantin in Exchange For a Discount at the Brownstone 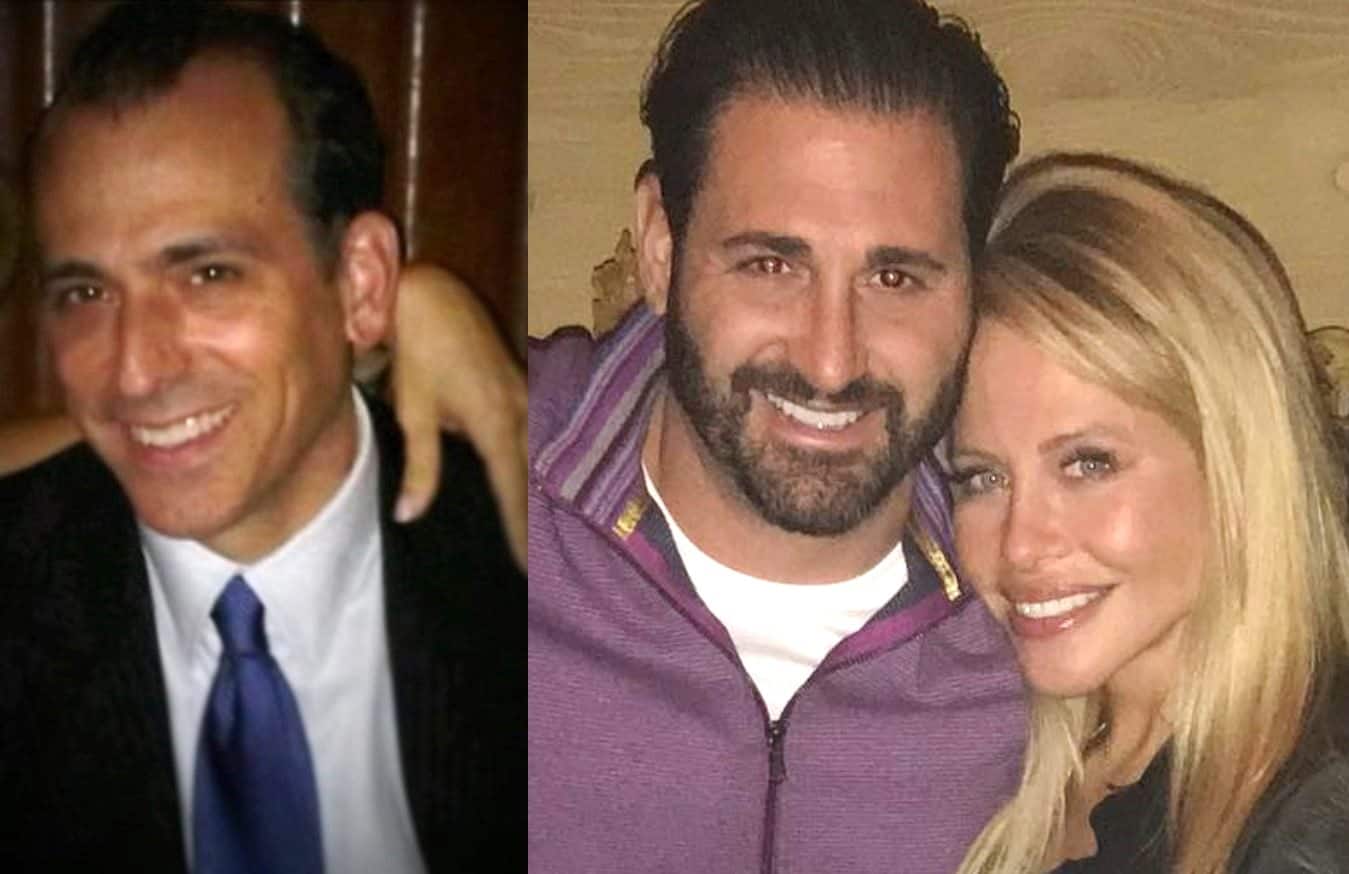 Dina Manzo‘s ex-husband, Tommy Manzo, has been arrested by FBI agents after he allegedly hired a member of the Lucchese Crime Family to beat the former Real Housewives of New Jersey cast member’s current husband and then-boyfriend, Dave Cantin, in July 2015.

According to a shocking new report, Tommy and a reputed mobster were arrested on Tuesday for having Dave beaten in exchange for a discounted rate on a wedding and reception at the Brownstone Restaurant in Paterson, New Jersey, which is co-owned by Tommy and Albert Manzo, the husband of Dina’s estranged sister, Caroline Manzo.

In a June 30 report from the Daily Voice, it was revealed that U.S. Attorney Craig Carpenito claimed Tommy had enlisted Lucchese Crime Family member John Perna to assault Dave.

Then, after the beating, John “held a lavish wedding reception at Manzo’s restaurant for a fraction of the price,” the attorney explained.

The report went on to reveal that another Lucchese associate, who was a close friend of Tommy’s, footed the bill for the August 2015 wedding and reception, which was attended by over 300 people, many of whom were believed to be members of the crime family.

Following a federal indictment conducted by a Newark, New Jersey grand jury, Tommy and John were charged with racketeering violence and conspiracy. In addition, Tommy was hit with falsifying and concealing records and John was dealt with a charge of conspiracy to commit wire and mail fraud after he falsely claimed his Mercedes Benz had been stolen and destroyed.

Two years after Dave was beaten, he and Dina were targeted with a home robbery in which the two of them were attacked at their former home in New Jersey by two masked men, one of whom beat Dave with a bat and another of which punched Dina a number of times.

In May of last year, as PEOPLE reported, one of those men was arrested.

Dina appeared in a full-time position on the first two seasons of RHONJ and briefly returned for a “housewife” role in season six. Then, after leaving the show, Dina moved to Orange County, where she has enjoyed a more private life with Dave in recent years.

As fans of RHONJ well know, Dina and Caroline have been estranged for some time. In 2017, Dina suggested it was Caroline who was keeping them from a reconciliation.