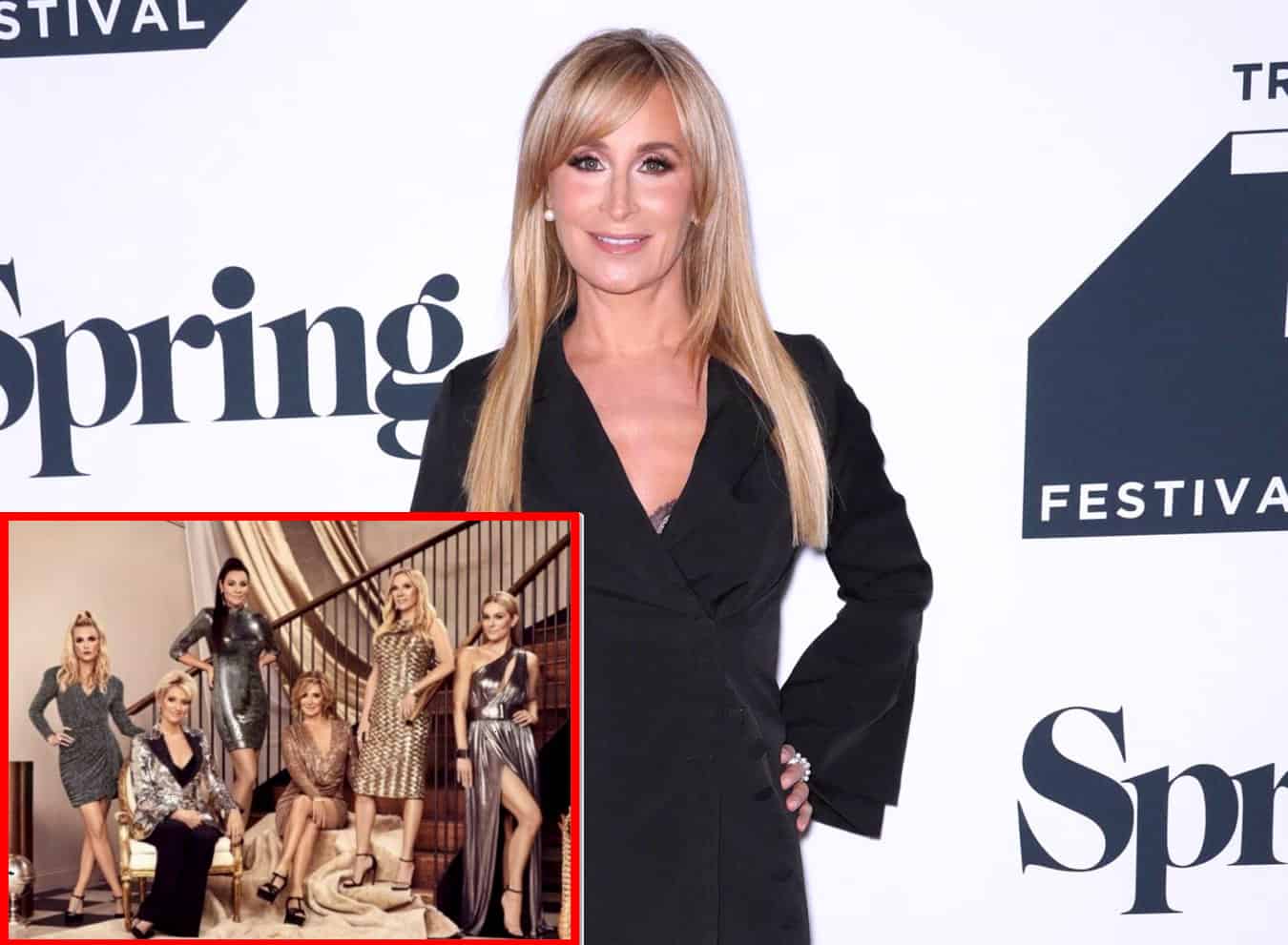 Sonja Morgan was featured on Thursday’s episode of Watch What Happens Live and during the “At Home” edition of Andy Cohen‘s late-night series, she answered a series of rapid-fire questions about her Real Housewives of New York City co-stars, including Leah McSweeney, Luann de Lesseps, Ramona Singer, and Dorinda Medley.

While chatting with Andy, Sonja revealed tied her castmates to a number of different labels, including “worst tipper,” “cheapest of the group,” and “most charitable.”

“Who is the worst tipper?” Andy asked in his first question for Sonja, who appeared virtually on the July 9 episode of WWHL.

While Sonja deemed Luann as the least generous at the dinner table, she told Andy that Dorinda is the cast member who is most likely to pick up the tab for her girlfriends before addressing her recent drama with Luann on RHONY.

As fans saw on the latest episode of RHONY, Sonja and Luann butted heads during a visit to Dorinda’s home in The Berkshires after Sonja revealed that Luann had offered her just $225 to appear onstage in her “Countess and Friends” cabaret show.

“Who would Luann pay the most to be in her show?” Andy wanted to know.

“No one,” Sonja responded.

After suggesting that Luann was cheap when it came to welcoming guests to her production, Sonja said Dorinda is the cast member who spends the most on clothes before revealing that she is the one who purchases the “cheapest gifts” for her co-stars.

She even named herself, along with Luann, as the “cheapest of the group.”

“Whose outfits look cheaper than they actually are?” Andy then wondered.

Sonja went on to say that when it comes to the person who spends the most on their plastic surgeries, that honor would go to Ramona, if she didn’t get so many deals.

“You know, I would say Ramona but she always does a trade out,” Sonja revealed. “Dr. Sharon Giese is her friend!”

In closing, Sonja answered a final question from Andy, who asked, “Who gives up the most money in charitable donations?”

“I’d hate to say… That would be me,” she shared. “I spend a lot. I’m known for being cheap but that’s where I put my money, into my charitable donations because I’m obligated. I’ve been doing it for decades and I don’t want to let anybody down.”