Home Real Housewives of Orange County News Heather Dubrow Shades Tamra Judge For Saying She Was Demoted on RHOC, Says “No One Should Speak For Me Except Me,” Plus She Discusses Daughter Max Coming Out

Heather Dubrow Shades Tamra Judge For Saying She Was Demoted on RHOC, Says “No One Should Speak For Me Except Me,” Plus She Discusses Daughter Max Coming Out 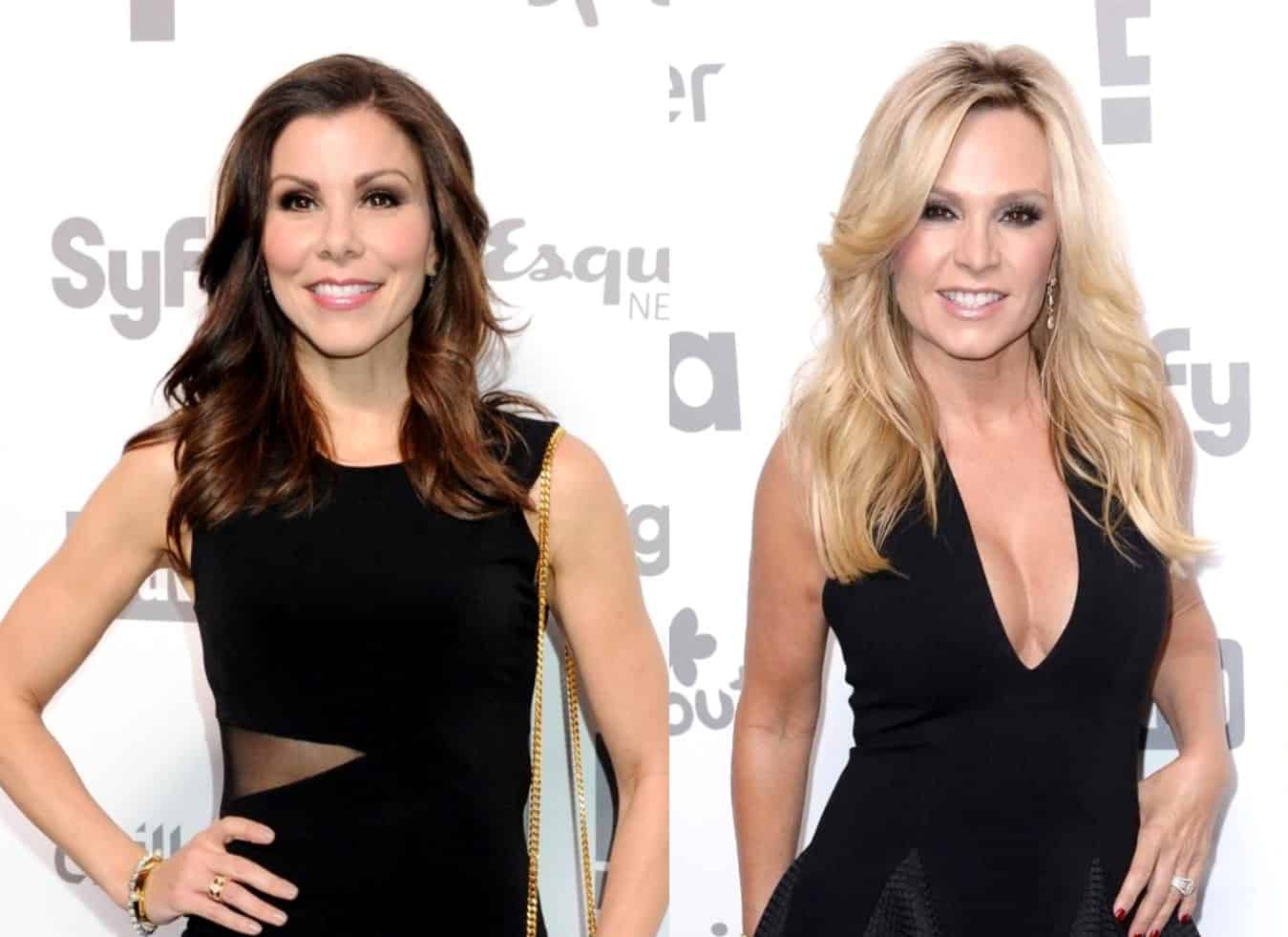 Heather Dubrow may have some exciting new TV projects she’s embarking on, but that doesn’t stop Bravo fans from asking if she’ll ever return to The Real Housewives of Orange County.

In a new interview, the reality star sat down with her husband, Dr. Terry Dubrow, and touched on her potential return to the franchise plus comments recently made by her former co-star, Tamra Judge, about allegedly being pushed out of the show.

During a recent interview on July 13, the Dubrows first opened up about their daughter Max’s coming out as bisexual as well as new TV projects, like The Seven Year Stitch and Celebrity Call Center.

Then, Heather dished on Tamra’s recent RHOC tea about Heather losing her full-time role due to behind-the-scenes friction with a network executive — in contrast to Heather’s account of her leaving the show on her own accord. Tamra claimed that Heather took a demotion by Bravo really “hard,” adding that she ultimately chose not to return after being offered the lesser role.

Is there any truth to the claims?

“You know, no one should speak for me except me. So, if you want to know, ask me,” Heather stated to Entertainment Tonight. “But I will tell you this: I was five seasons on the show, which was an amazing run and there are so many great, fun moments on that show, and Terry and I got so much for being on the show. It did so much for our platform. It’s brought so many amazing things to our family.”

Heather moved on from the question and noted how the RHOC platform brought not only the spotlight to her family, but also the courage and awareness to speak out.

“Even with my daughter, Max, that’s why she has a platform and that’s why she had a moment to speak out,” Heather added. “She’s actually starting a podcast, which I’m so excited about and she’s giving a voice to teenagers that are maybe going through the same thing that she is in becoming aware of who she is as a person, and sexually and all these things — and I love it — and that is all based on the fact that we got catapulted into the spotlight from being on Housewives. So, I’m always forever grateful.”