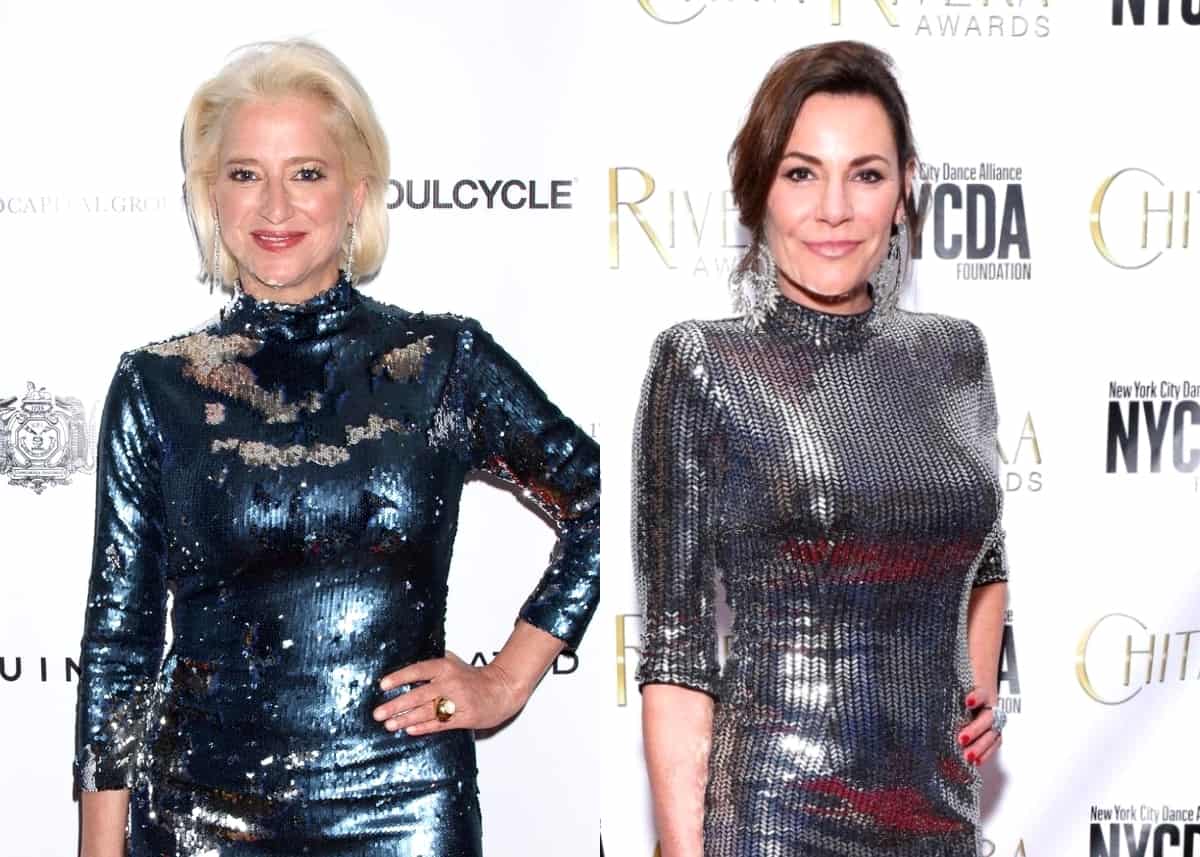 Dorinda Medley is opening up about her Real Housewives of New York City blowout with Luann de Lesseps.

After she was seen lashing out at Luann while attempting to defend Sonja Morgan on the latest episode, Dorinda admitted that she went “too far” with Luann before explaining what prompted their messy feud, speaking about Sonja’s friendship with Luann, and dishing on her own relationship with their co-star.

“Yes, because I didn’t remember it the next day,” Dorinda replied during Thursday’s episode of Watch What Happens Live when asked if she felt she took things “too far.”

According to Dorinda, she wasn’t reacting to Luann during their trip to The Berkshires, but rather to Luann’s reaction to Sonja’s feelings about being offered just $225 to appear in her cabaret show, “Countess and Friends.”

“I think that it was just all very emotional and I think we’re horrible day-drinkers,” Dorinda said. “But I was feeling like [Luann] really was… I do remember thinking she was really attacking Sonja and I feel like Sonja didn’t deserve that this season because Sonja too was going through a very hard time.”

During the episode, Sonja was upset with Luann for making her feel as if her time wasn’t valuable and for poking fun at her past appearances onstage by suggesting her burlesque-style performances weren’t up to par when it came to her own production.

Looking back, Dorinda said that despite Luann and Sonja’s argument in The Berkshires, Sonja is an amazing friend to Luann.

“She does really try to help Lu in all ways. She’s her ride or die,” Dorinda shared.

As for her own relationship with Luann, Dorinda said she “felt terrible” watching Thursday’s RHONY because she and Luann have come a long way.

“I really think of Lu as a sister relationship. She kind of grew up like me and we can fight and get through it. She wants to move forward and that was real,” Dorinda stated. 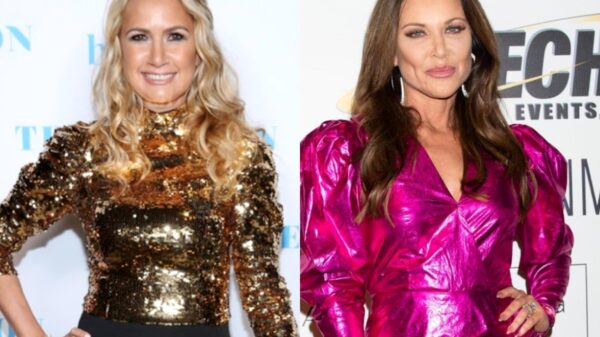