Home Real Housewives of Potomac News RHOP’s Monique Samuels Opens Up About Fight With Candiace Dillard and Reveals She Went Into Therapy After as Bravo Exec Speaks Out on Altercation, Plus RHOP Live Viewing Thread

RHOP’s Monique Samuels Opens Up About Fight With Candiace Dillard and Reveals She Went Into Therapy After as Bravo Exec Speaks Out on Altercation, Plus RHOP Live Viewing Thread 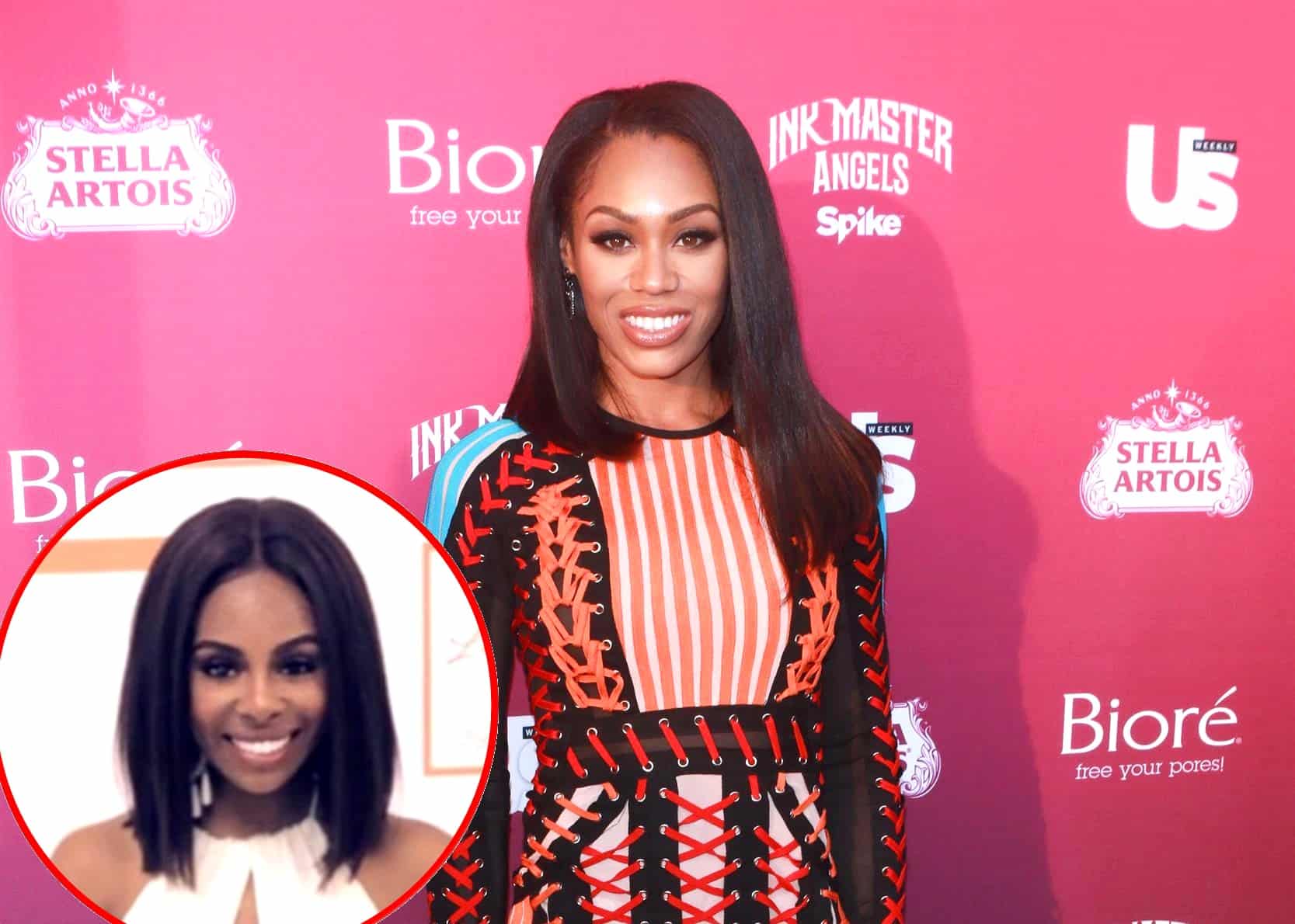 The drama between Monique Samuels and Candiace Dillard from The Real Housewives of Potomac will soon be playing out on our screens. The effects from that drama, however, left a great impact on Monique after the cameras stopped rolling.

In a new interview, Monique touched on that altercation, noting that she never wanted to pursue legal action against her co-star and actually had some trouble dealing with the fallout afterward.

As RHOP fans know, the season 5 trailer teased a seemingly vicious fight between the two women, ultimately resulting in legal action from both parties in November of last year (charges have since been dropped).

“I had no intention of pursuing any charge against Candiace,” Monique shared with ESSENCE on July 30. “I had no intention of trying to see her in jail or even trying to get any money up out of her. I just wanted to move forward. She had other intentions and it dragged out to the point where every outlet is covering it without all the information.”

The reality star added how she’s thankful “the court system was able to see through the BS” in the situation and reflected on how the whirlwind event truly made her feel.

“Sometimes in life, you find yourself in positions where you do things and then you look back and you’re like, ‘Man, how did that even happen? How did this even get to this point?’ To me, the most important part is what you do to move forward after that and making sure that you do things so that it doesn’t happen again. And I took that whole journey very seriously,” Monique admitted.

She then detailed her reaching out to a therapist for help, wanted to assess her “triggers” to see why she can often explode in these situations.

“I started seeing a therapist. I’ve always believed in good counseling, but I never saw like a professional therapist before who doesn’t know me, so that was new and it was actually a good thing,” she revealed. “It allowed me to really investigate what my triggers were and to really understand what can push you.”

She added, “I have way too much to lose, so I can’t be fighting people. So I’m just grateful that I was able to turn this negative situation into a positive.”

Monique also shared how she turned the situation into a positive by creating a single, “Drag Queens,” inspired by her comment from last season when she told Candiace she’d “drag” her “pregnant and all.”

“It was my way of spinning a negative and making it positive and something that I could kind of use as an outlet to move forward…and add a little shade in there.”

Joshua Brown, VP of current production at Bravo noted the misfortune of the altercation, but highlighted the importance of “lean[ing] into the real” on the show in order to keep things authentic.

“Speaking for myself and also I would say everyone at Bravo, we do not take joy or pleasure in the fact that there was an altercation,” Joshua told The Daily Beast on July 30. “But it’s something that happened. On Potomac, we feel like it’s so important to always lean into the real and to the documentary aspect of it. The altercation was obviously very short, you know, under a minute. But it affected their lives for many months and continues to affect their lives to this day.”

RHOP Live Viewing – This is also the live viewing thread for tonight’s season premiere episode, so feel free to comment and chat below as the new episode airs at 9/8c tonight on Bravo TV! A preview clip is below.