Home Real Housewives of Orange County News Tamra Judge Shades Kelly Dodd’s Relationship and Reveals What She Misses About the RHOC, Plus She Dishes on Her New Job Selling Luxury Real Estate!

Tamra Judge Shades Kelly Dodd’s Relationship and Reveals What She Misses About the RHOC, Plus She Dishes on Her New Job Selling Luxury Real Estate! 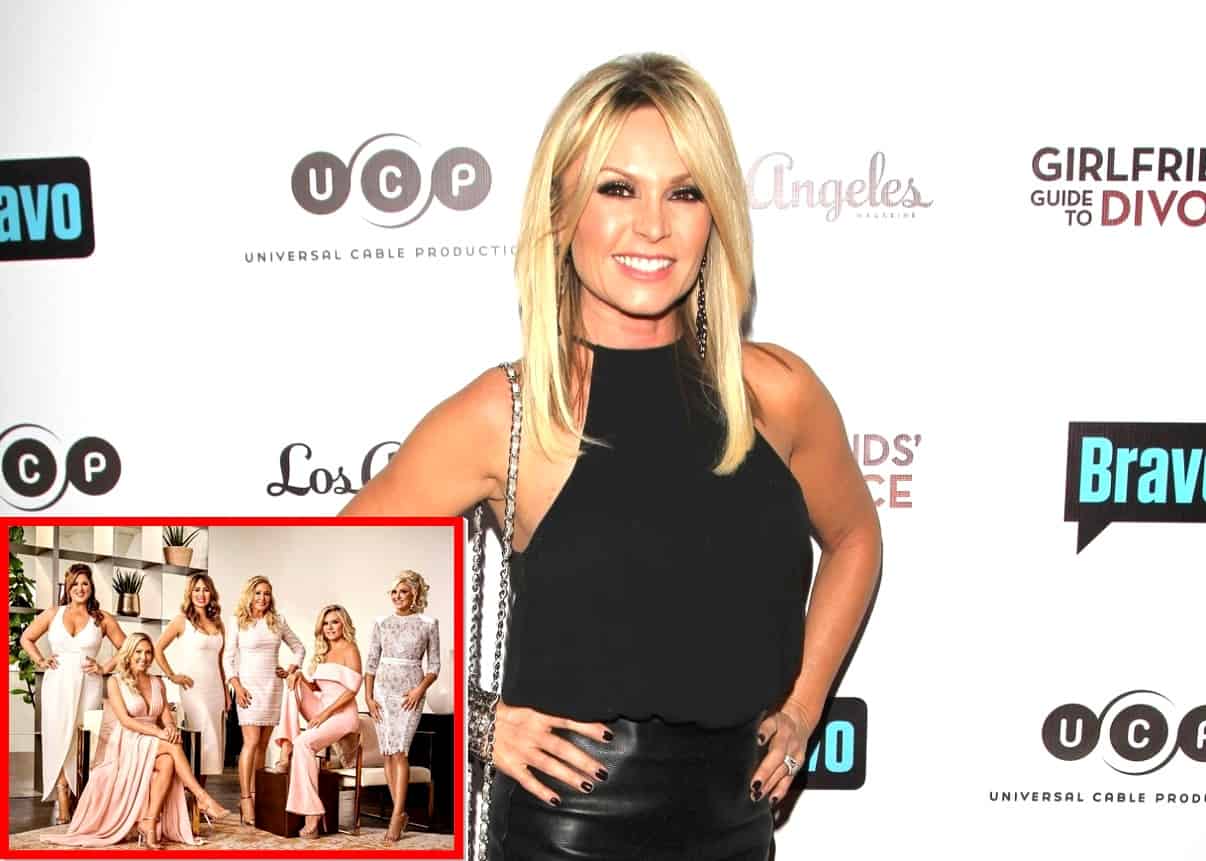 The former Real Housewives of Orange County star dished on her new job selling luxury real estate during a new interview as she also threw some shade at her former costars.

One cast member she often feuded with was Kelly Dodd. Although the two are no longer co-stars and co-workers, Tamra is still throwing a bit of shade Kelly’s way, commenting on her taste in older men.

Host Derek also prodded further on what Tamra misses the most from the series. Tamra noted that she does indeed miss some of the fun, exciting things the women got to do together and the friendships made along the way but … she doesn’t miss all of it.

“Well I think in general I miss just doing things together,” she shared. “We were always so busy going to lunch or going on trips and right now, none of that is really happening. But I guess just the day-to-day that we spent and the friendships that we developed throughout the years. Obviously, some of them … don’t miss it all!”

The 52-year-old also revealed how people typically expect her to be this “fiery, controversial” person in real life, however, that’s actually not the case.

“I’m really not like that. I don’t have a problem calling somebody out on their bulls–t, that’s a given, but in general, I don’t fight with my friends,” she stated. “We don’t tell secrets — my friends that are not on TV. We don’t tell personal secrets, we don’t try to do that.”

Tamra then discussed her new career venture, going back into real estate following her exit from the RHOC earlier this year.

“I’m going back into real estate!” she excitedly shared. “I signed up with a luxury real estate agency called … you might even know John McMonigle, he’s been on Bravo before, he’s been on Housewives, Real Estate Wars. He has a beautiful office in Corona del Mar called Agent Inc. and my girlfriend works there and she talked me into it. She’s like, ‘real estate is booming right now, I don’t know why you’re not jumping into it.’ I was like, okay, I knew there was a reason why I kept my real estate license active!”

Tamra shared how “obsessed” she is with houses and how she’s looking forward to “helping people” on their home journeys, tapping into her decorating and design expertise.