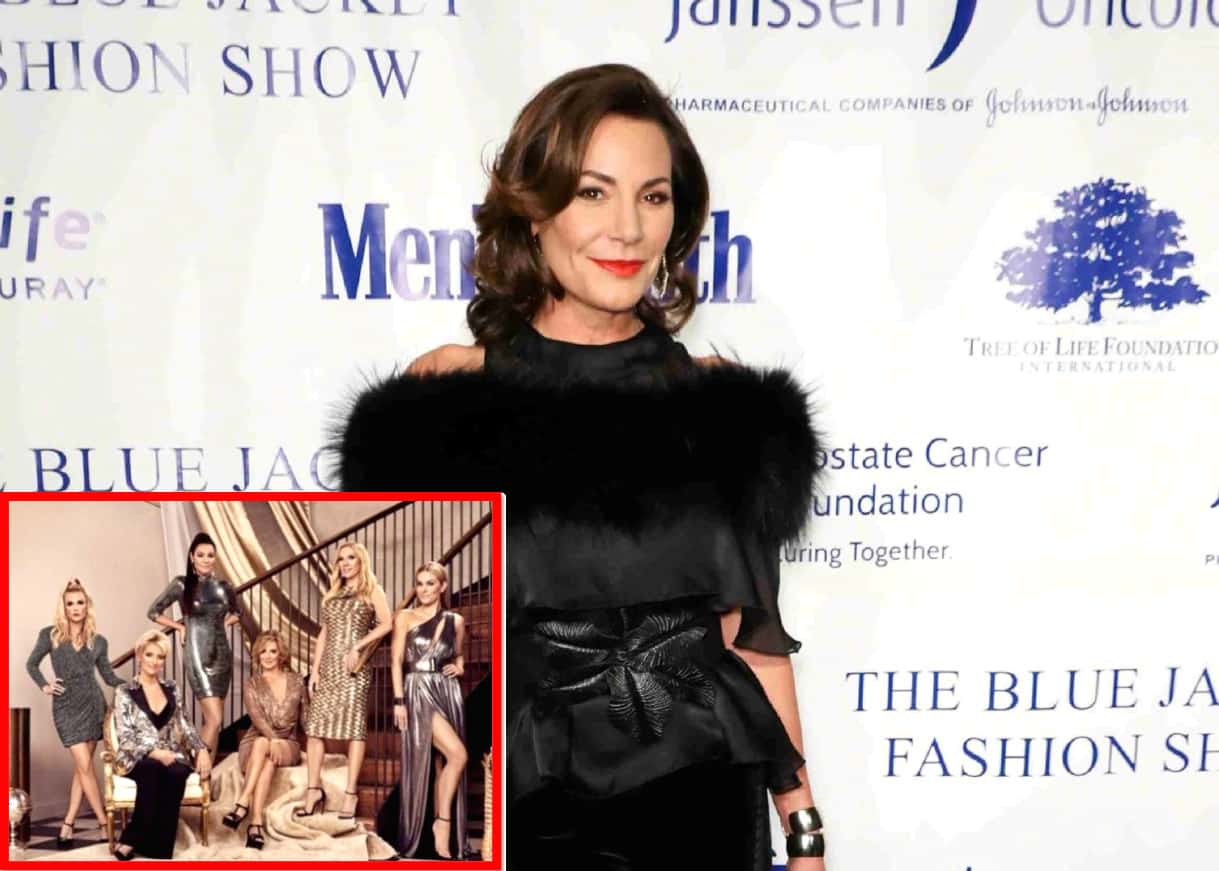 The Real Housewives of New York City is getting a major shakeup for season 13, reportedly casting some brand new wives. Will it be one of Ramona Singer‘s 50 best girlfriends?

This season has already brought its fair share of shaking things up, with the departure of series OG Bethenny Frankel, the sudden exit of Tinsley Mortimer mid-season, and the addition of the younger, more “downtown” newcomer, Leah McSweeney.

However, the show is apparently aiming to bring some new energy to the table, as longtime cast member Luann de Lesseps recently revealed in a new interview.

“There’s definitely going to be some new housewives,” she told ExtraTV on August 7. “Maybe … I don’t know. You didn’t hear it from me!”

Although she couldn’t explicitly reveal the exact plans for the next season of RHONY, Luann’s response in this interview seemed a bit more certain than some conversations she’s had in the past.

“Tinsley is now gone, so I’m sure there’s gonna be someone introduced to the show for the new season,” Luann teased to Entertainment Tonight in July.

Bravo has yet to make any official announcements, but fans shall stay tuned to see what apple-holders will be brought on — and who could potentially get the boot.

RHONY Live Viewing – This is also a live viewing thread for tonight’s all-new episode of RHONY, which airs at 9/8c on Bravo, so feel free to comment as the episode airs! A preview clip is below.