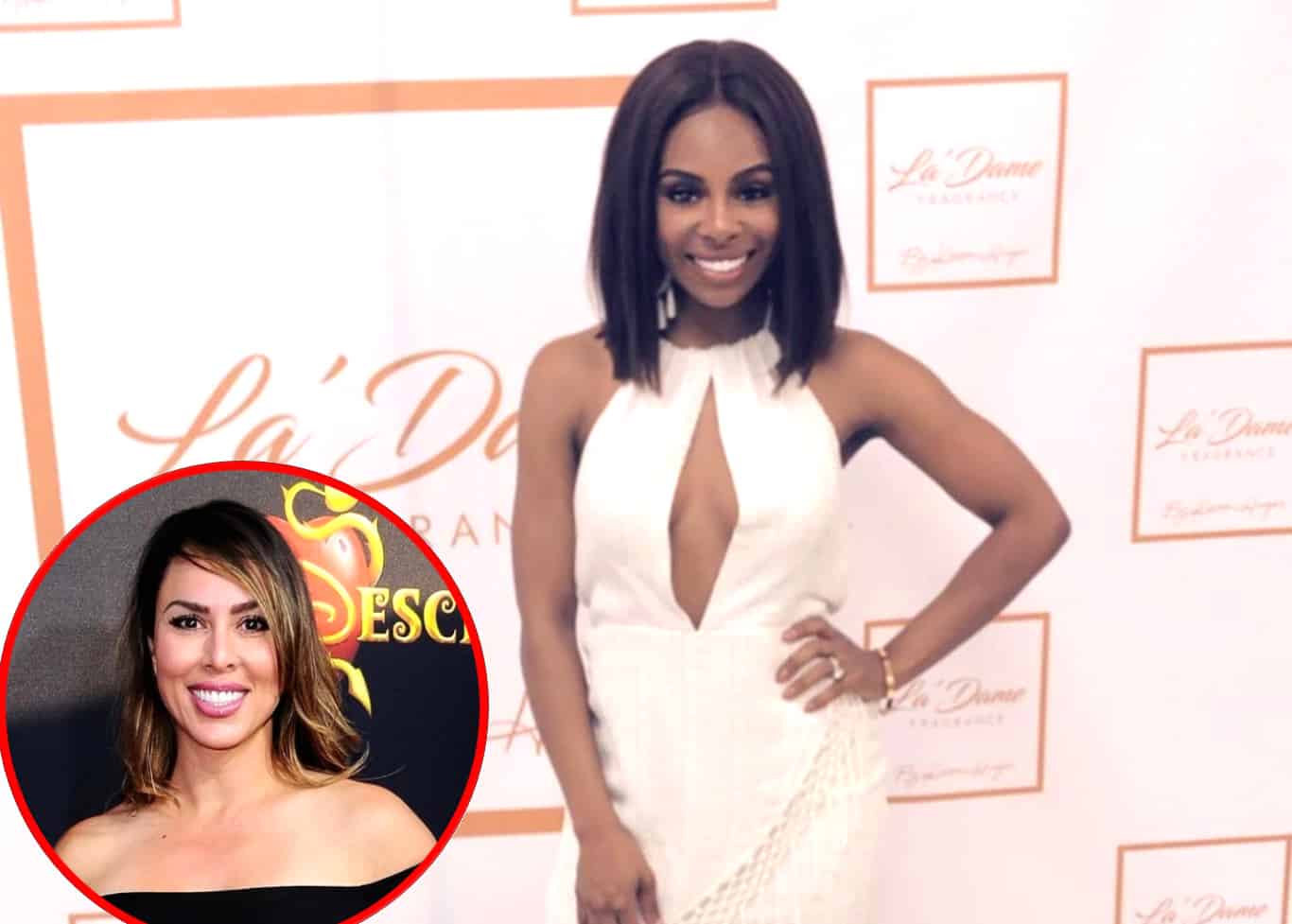 Candiace Dillard-Bassett is in some hot water over past problematic tweets — and Kelly Dodd has something to say about it!

The @brovocative Instagram account (and many others) posted examples of Candiace’s tweets from 2010 and 2011, and the tweets aren’t looking great.

Candiace wrote posts like “Queenie gay men irk me” and retweeted and said “agree” with a user who said, “If you wanna be or are gay then do you. But wtf is up wit dudes wanting to be women?”

She also tweeted that she’s “turned off” by men who are ”too into fashion,” writing,  “When u do too much, I’m disgusted. Makes me think ‘gay.’”

Another tweet from 2010 suggested that former Real Housewives of Atlanta star Phaedra Parks‘ then-husband Apollo Nida is “a little gay” because he’s “so awkward.”

“RHOP star Candiace Dillard’s homophobic and transphobic tweets have surfaced. Disappointing,” the account also wrote in the comments section. “I posted all of the screenshots to my page. Go re[-]post and tag Bravo and Andy [Cohen]. Get LOUD in defense for the LGBT community!”

Then, in response to the comment,  RHOC star Kelly wrote, “[T]hat’s disgusting!” in support of condemning the tweets. 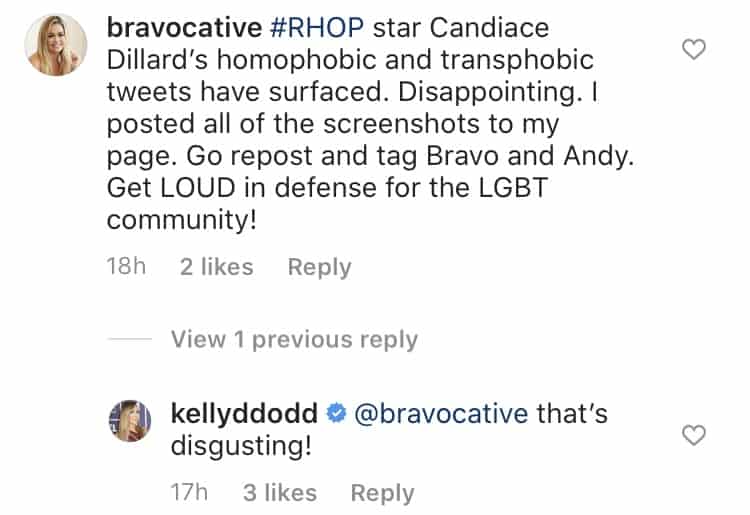 Candiace has issued a public apology about the tweets, addressing those she “may have offended” and sharing that she “deeply” regrets how she could have hurt anyone in the process.

“I want to address tweets that resurfaced from nearly 10 years ago that may have offended people I love dearly and those who have supported me as a Potomac Housewife,” she wrote on August 12. “To my loyal fanbase, particularly the LGBTQIA+ viewers, thank you for unwavering support. I love you. I, alone, am responsible for my words and I deeply regret saying anything that could have hurt my friends, colleagues, family and fans.”

I want to address tweets that resurfaced from nearly 10 years ago that may have offended people I love dearly and those who have supported me as a Potomac Housewife. pic.twitter.com/t5N4s4SoiW

It’s unclear if these re-surfaced tweets will negatively affect Candiace’s position on the show, but one thing is clear — Monique Samuels stans are undoubtedly rejoicing.