Home Real Housewives of Beverly Hills News RHOBH’s Camille Grammer Slams Teddi as Kyle’s “Puppet” and Confirms She Will Not Return to Show Due to Bullying From “Mean Girls,” Denies She “Made Out” With Brandi and Admits She’s Disappointed in Andy

RHOBH’s Camille Grammer Slams Teddi as Kyle’s “Puppet” and Confirms She Will Not Return to Show Due to Bullying From “Mean Girls,” Denies She “Made Out” With Brandi and Admits She’s Disappointed in Andy 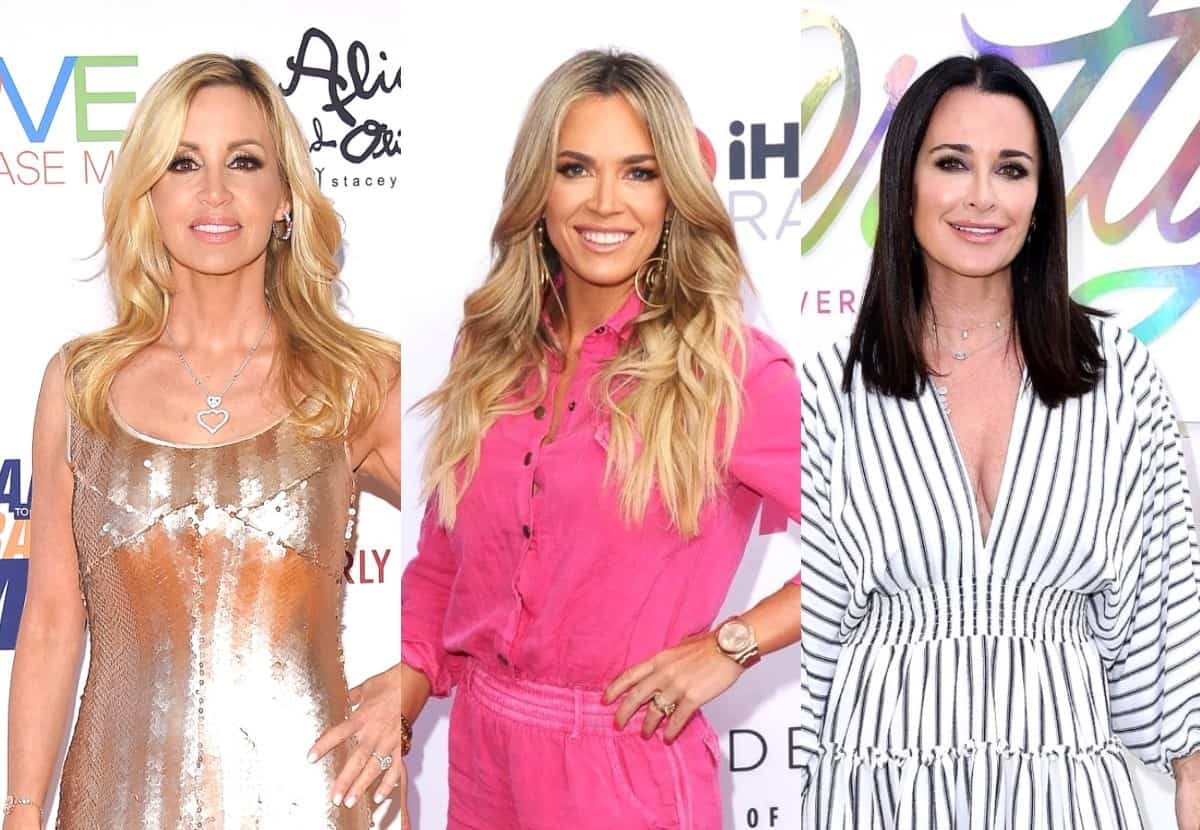 Camille Grammer isn’t impressed with Teddi Mellencamp and took to her Twitter page to lash out against her last week.

While also explaining why she won’t be returning to The Real Housewives of Beverly Hills and why she’s disappointed with Andy Cohen, Camille accused Teddi of acting as a puppet for Kyle Richards and confirmed whether or not she made out with Brandi Glanville.

“Teddi is lucky to be stuffed safely in Kyle’s back pocket because if she wasn’t she would be crying a different tune,” Camille tweeted, along with the “puppet” hashtag, after reading an article in which Teddi accused Denise Richards of trying to be the star of RHOBH.

While Camille has been appearing on-and-off on RHOBH for years, she was not featured during the reunion special and has no plans to return to the show for season 11.

“Please come back next season to give me a reason to watch again,” a fan tweeted to her on September 10.

In another tweet, Camille responded to a fan who shared that Brandi had said the two of them made out.

“We never made out,” Camille confirmed. 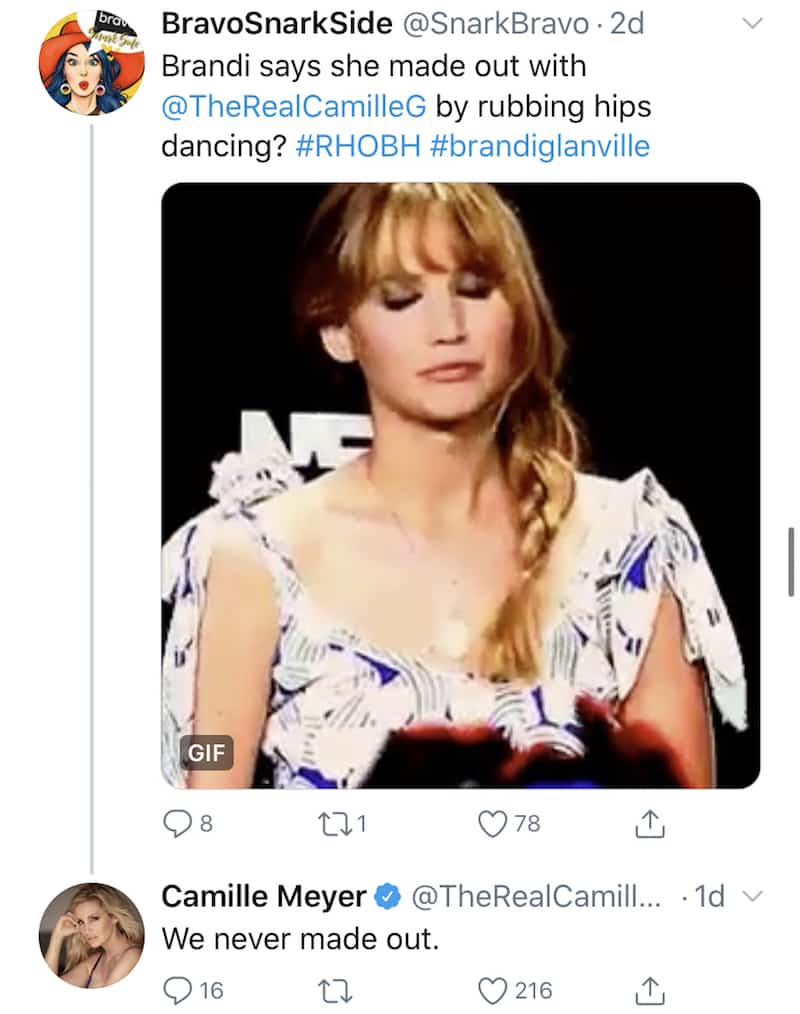 After tuning into the reunion special last week, Camille weighed in on the drama after questioning her fans and followers about what they thought.

“The worst part was when Andy kept saying that Denise called Brandi a good friend when she only said they were ‘friendly.’ I was screaming at the tv,” one person said.

“That wasn’t good. Disappointing,” Camille agreed, suggesting that she wasn’t happy about the way Andy went after Denise.

After sharing a number of posts about the show, Camille was confronted by a fan who wondered why she continues to talk about the series if she’s no longer appearing on it.

“Why do you continue to talk about a show and cast that no longer wants you to be part of? Let’s move along now….” the person stated.

“Why not? I helped give this show life and they are destroying it. I would like to see it succeed but it has taken a turn for the worse,” Camille explained. 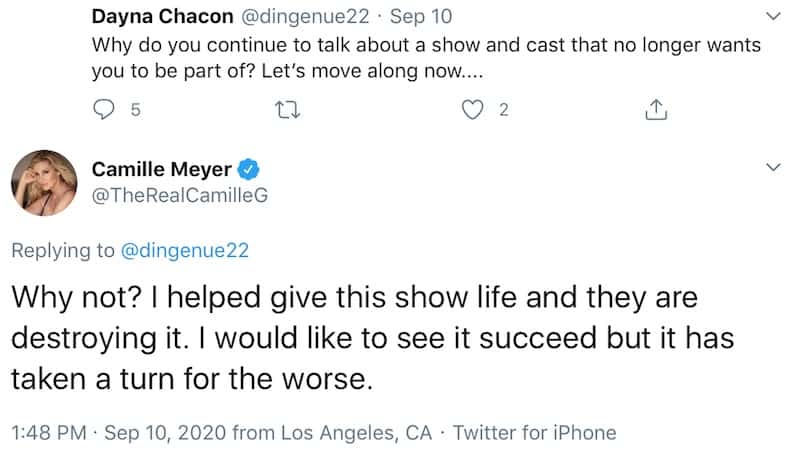